Metro is cracking down on people who ride Metro without paying.

D.C.'s transit agency has secured half of the transparent "swing gates" that people often walk through, bypassing the fare gates where they should pay, Metro Transit Police recently told the Metro Riders' Advisory Council. Metro plans to secure the remainder of the swing gates by June, a spokeswoman said.

Transit police said Gallery Place-Chinatown is the top Metro station for fare evasion. The Anacostia station comes in second. The Deanwood station used to have a high fare evasion rate, but a strong police presence has cut that number, officials said. 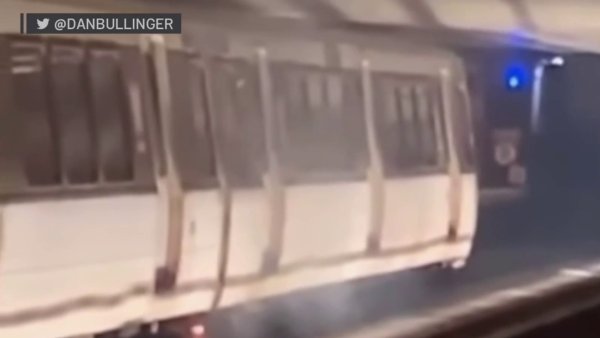 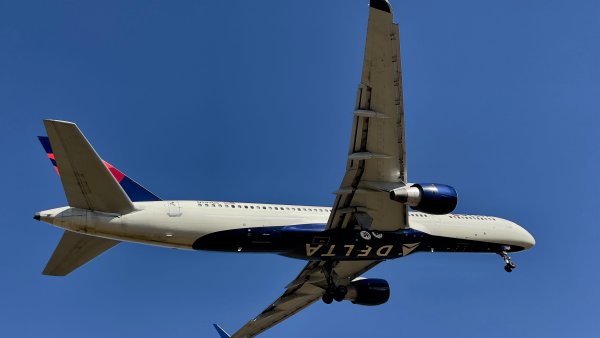 Everyone needs to pay to ride Metro, the agency spokeswoman said.

"Fare evasion creates real and perceived fairness issues among customers, most of whom pay for every ride, and directly results in the loss of revenue that Metro needs to provide safe and reliable bus and rail service," she said.

Additionally, conflicts over fares often are linked to assaults of Metro workers.

All D.C. public school students will be issued SmarTrip cards requiring them to tap into the stations and not use the swing gates with their ID cards. This is another effort to ensure that every passenger pays the fare.