Metro’s board of directors announced the transit agency’s next general manager.

Transit veteran Randy Clarke, who currently heads Austin's transit system, will take over, the board announced at a news conference Tuesday morning.

Clarke spoke optimistically about the role but acknowledged, “We’re going to have some tough challenges ahead.”

Clarke will join Metro in “late summer” and was selected after a national search, the board said in a statement.

“We were looking for a transformational leader — one that had a a breadth of experience in transit, and one that had a lot of innovation and leadership in their organization — and we saw that in Mr. Clarke,” Board Chair Paul Smedberg said.

Clarke has been head of Austin’s transit system since 2018. Before moving to Texas, Clarke lived in D.C. and was a vice president of the American Public Transportation Association, where overseeing safety issues was a responsibility. Prior to that, he was deputy chief operating officer for Boston’s public transit authority.

For Metro, he’ll be on a five-year contract, be paid $485,000 per year, receive a temporary housing allowance and be eligible for bonuses.

The board announced the selection of Clarke as the agency faces several changes and rising ridership.

Metro General Manager Paul Wiedefeld announced in January that he planned to retire in six months. 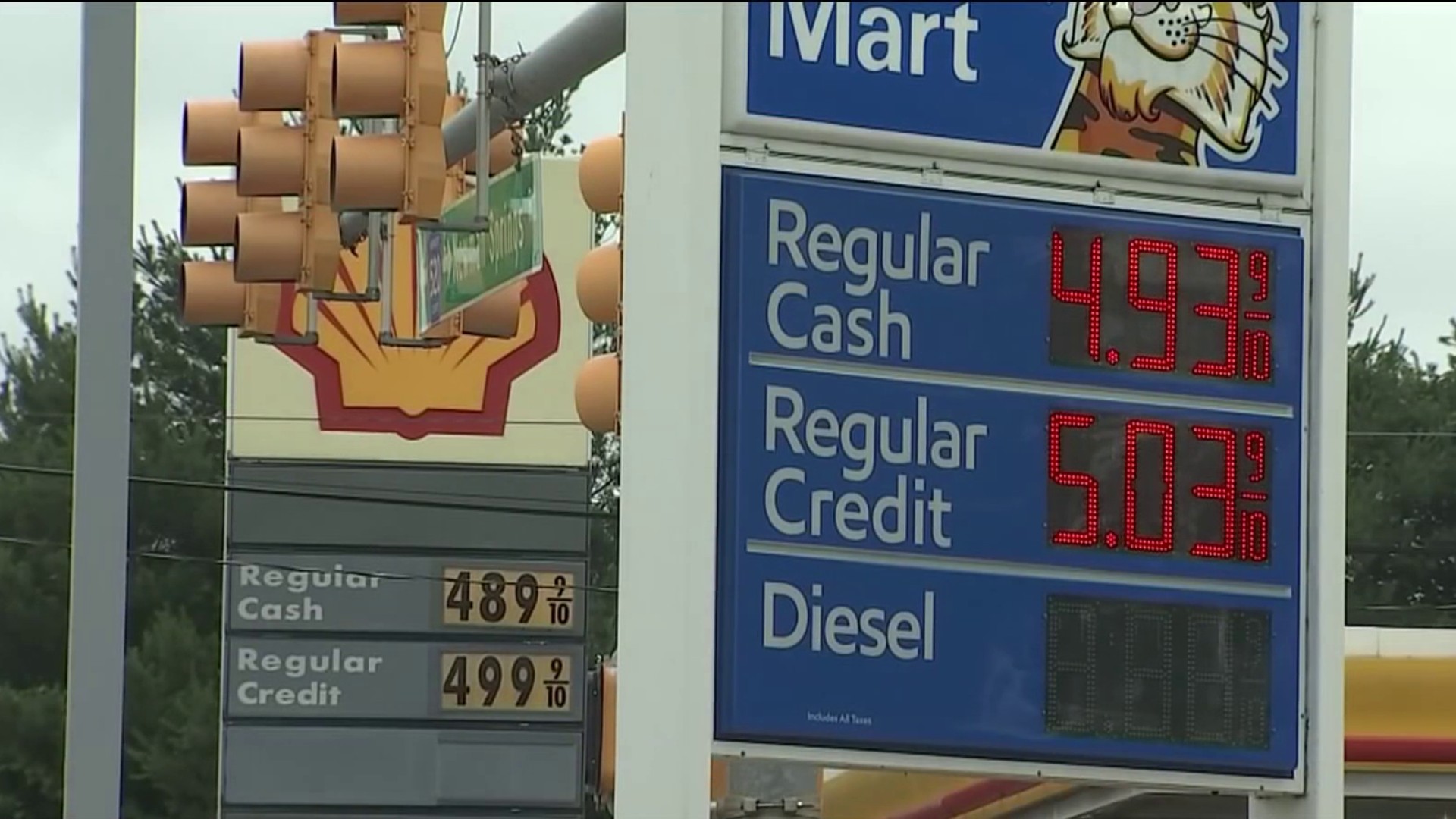 We know that Metro has seen more and more riders in the past few months. Ridership has outpaced expectations by 40% so far in the 2022 fiscal year, although it’s only at 61% of pre-pandemic levels, the Washington Metropolitan Area Transit Authority said Monday.

Metro’s board of directors announced the transit agency’s next general manager. Randy Clarke, a transit veteran who last led Capital Metro in Austin, Texas, will take over, the board announced at a news conference Tuesday morning.

About 60% of those trips are on buses, Metro said.

Challenges continue for Metrorail. In March, Metro said it won’t bring back its 7000-series railcars until at least the summer under the agency’s current restoration plan, WMATA’s general manager said Thursday.

Metro sidelined all 7000-series - which represent 60% of its fleet - after the derailment of a Metro train on the Blue Line near the Arlington Cemetery station on Oct. 12. One person was taken to a hospital, and nearly 200 riders had to walk through a dark tunnel for the equivalent of about six football fields to get to safety.