A Maryland board approved a new contractor on Wednesday for the Purple Line light-rail project in the suburbs of the nation's capital for an additional $1.46 billion.

The Washington Post reports that's an almost 75% cost increase to revive the stalled project, which now has a $3.43 billion construction contract compared to its initially estimated $1.97 billion.

Full construction will resume in the spring. The original construction team quit in fall 2020 amid contract disputes with the state. 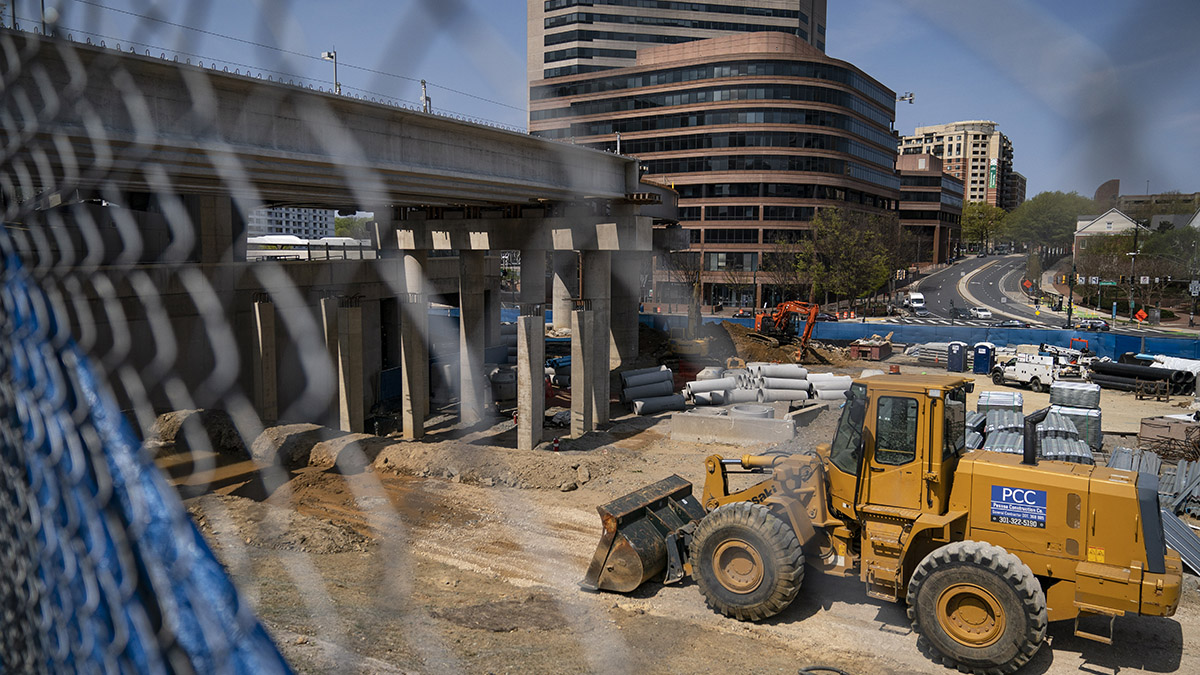 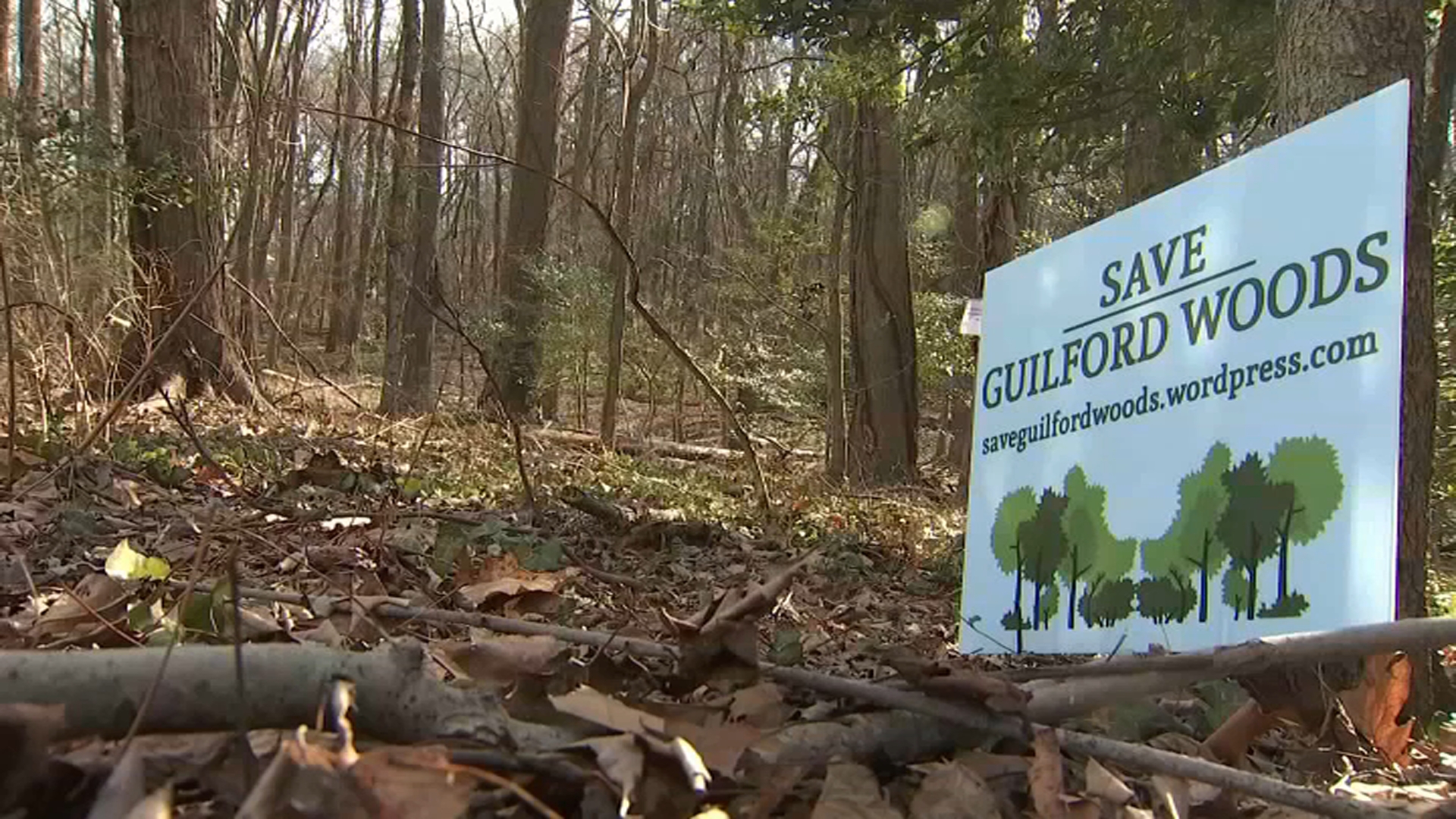 State officials say the 16-mile (25.7-kilometer) line will begin carrying passengers between Montgomery and Prince George’s counties in fall 2026. That would be more than four years behind schedule.

The Board of Public Works, whose three members are Gov. Larry Hogan, Comptroller Peter Franchot and Treasurer Dereck Davis, also approved an additional $3.7 billion for a longer-term financial agreement with the private consortium managing the project over four decades.

That broader agreement, which will grow from $5.6 billion to $9.3 billion, includes higher construction and financing costs, as well as a $250 million legal settlement the state paid to the consortium after its original contractor quit.