The victim was alone in a train car with her young child when the attack occurred, Metro Transit Police said they believe

A man tried to rape a woman on board a Silver Line Metro train in Northern Virginia on Tuesday and police are seeking a suspect caught on surveillance cameras.

The woman was riding the train with her young child at about 11:35 a.m. Tuesday when a man assaulted her, tried to remove her clothing and exposed himself, Metro Transit Police said.

No one else was in the train car, police said they believe. Ridership is down as the coronavirus pandemic continues.

The suspect is believed to have exited the Metro system at the Foggy Bottom station in D.C. He was wearing a “dark colored shirt with the words ‘Piranha Joe’ on the left sleeve, a logo of a circle and a fish on both the rear and left breast areas of the shirt.” 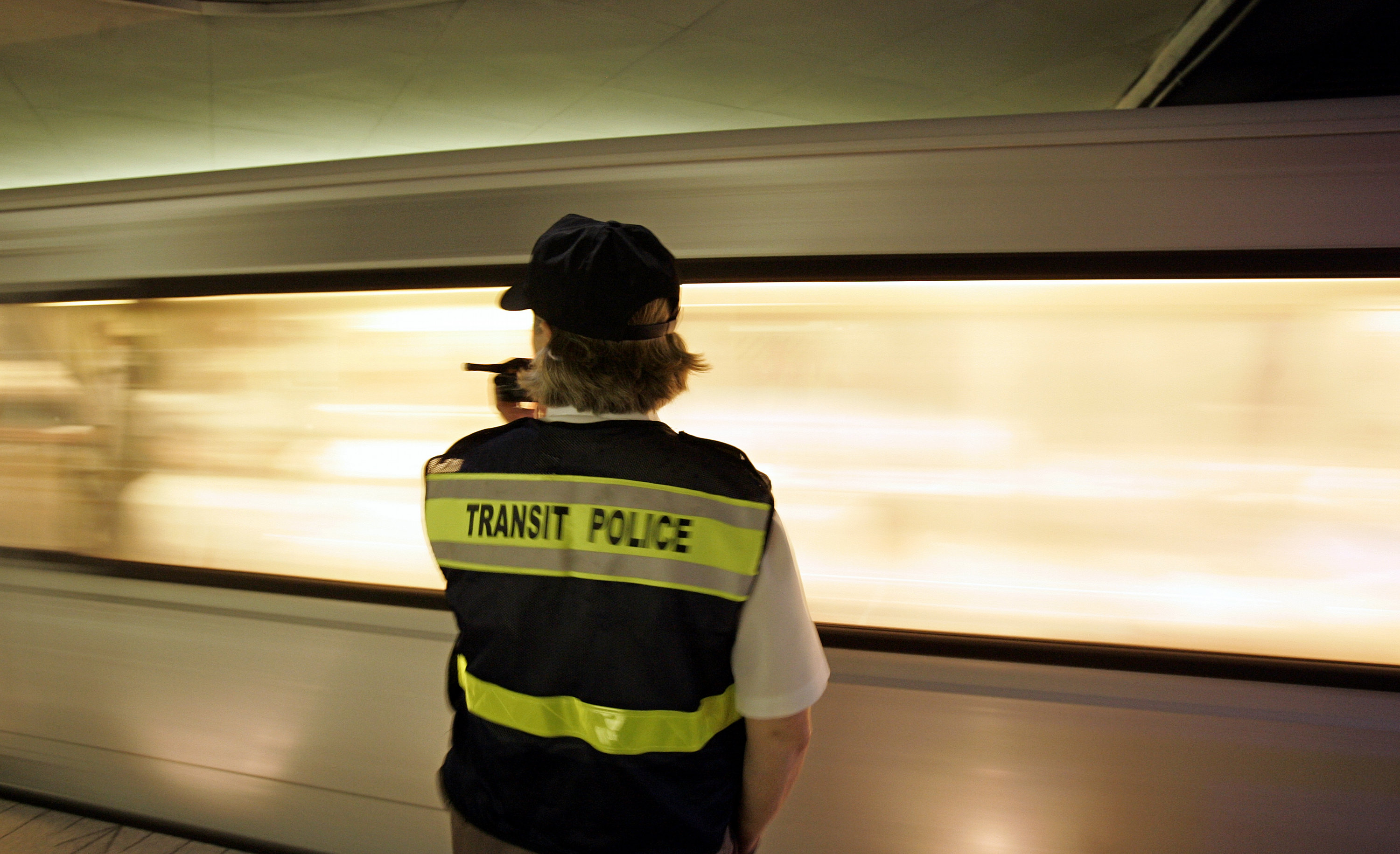 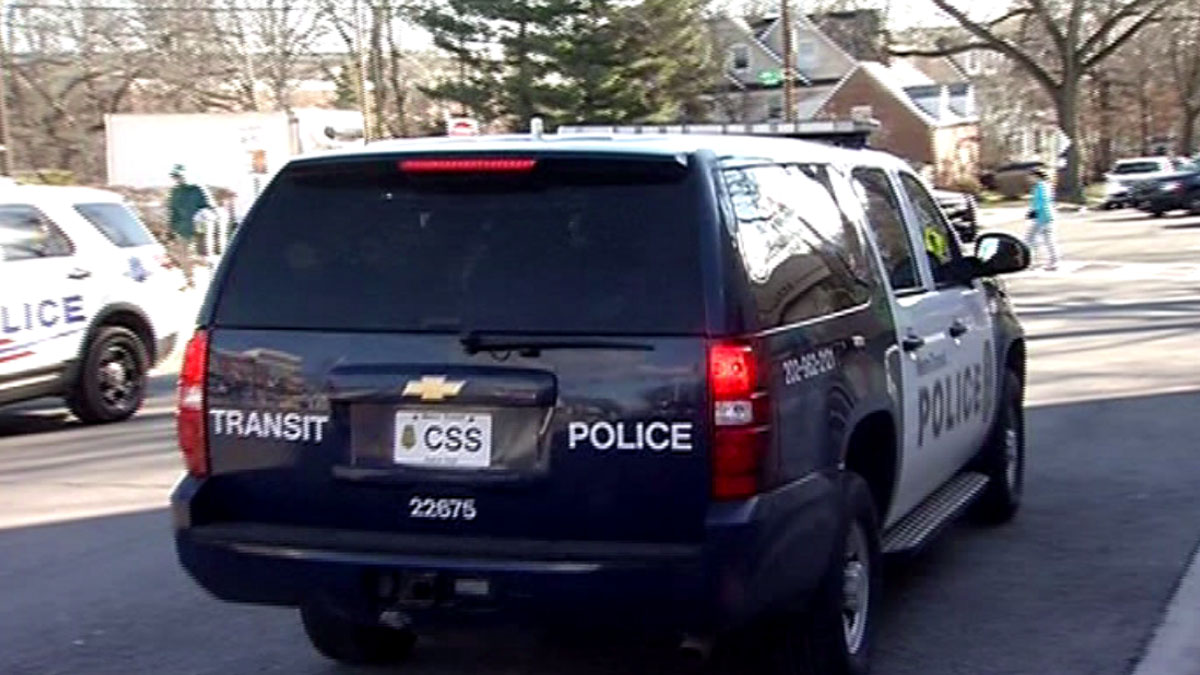