Electric vehicles are a major focus of the bipartisan infrastructure bill, which includes $7.5 billion for charging stations that the Biden administration says are critical to accelerating the use of electric vehicles to curb climate change.

It would also provide $5 billion for the purchase of electric school buses and hybrids, reducing reliance on school buses that run on diesel fuel.

”I think it’s pretty good, because the future is electronic vehicles, and they are becoming mainstream, so it’s definitely a necessity,” electric vehicle owner Amir Namei said. 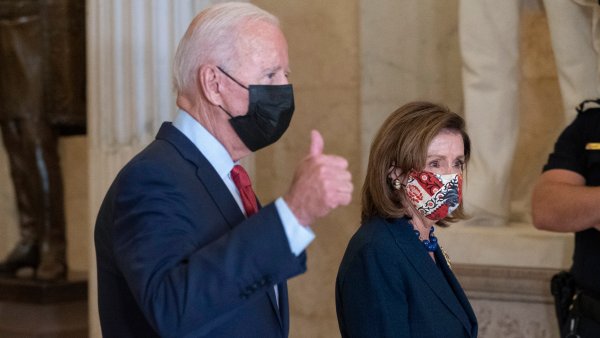 Biden Asking Democrats Do So Much With So Little in Congress 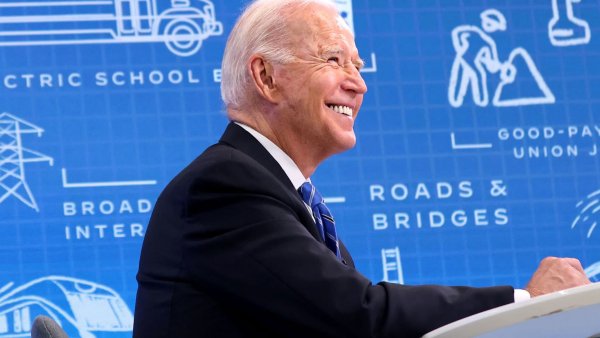 According to the Edison Electric Institute, the number of electric vehicles in the U.S. was about 1 million in 2018. By 2025, that number is expected to be more than 18 million.

“While I’m very excited that we just passed the bill, now the hard work of pushing the funding out and making sure that it gets allocated, that begins now,” she said.

She hopes to have some plans in the coming weeks.

“These are union electricians who are training to install electric vehicle charging stations, and that is not a straightforward process,” she said. “It takes a tremendous amount of training; it’s an absolute level of expertise.”

Better water infrastructure in Maryland should lead to improved water quality of the Chesapeake Bay.