The changes come after four children were struck by vehicles in the past month, Bowser said.

“As drivers, we can all do better,” Bowser said. “The other part of this conversation is about how we change our infrastructure to make roads safer.” 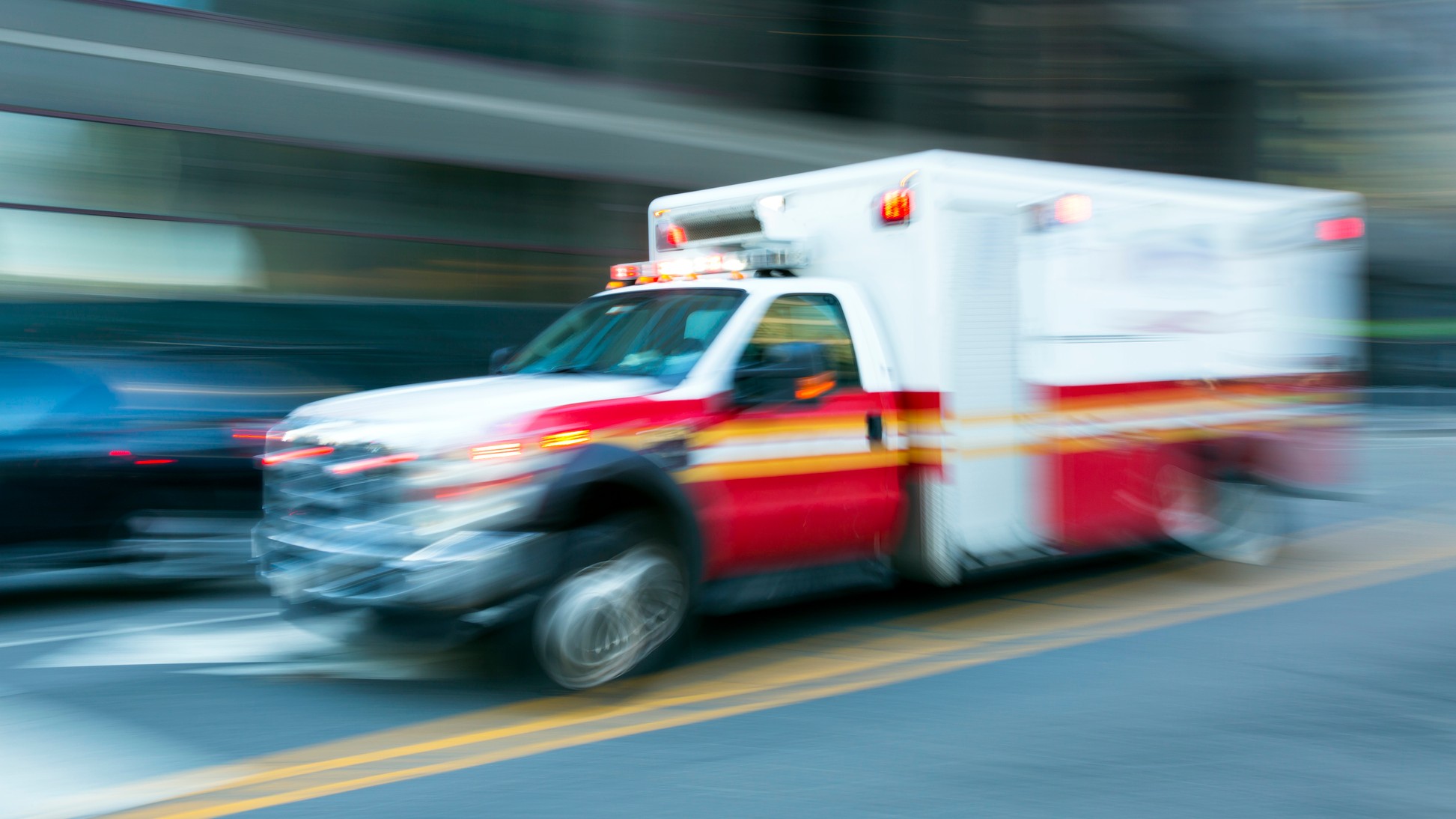 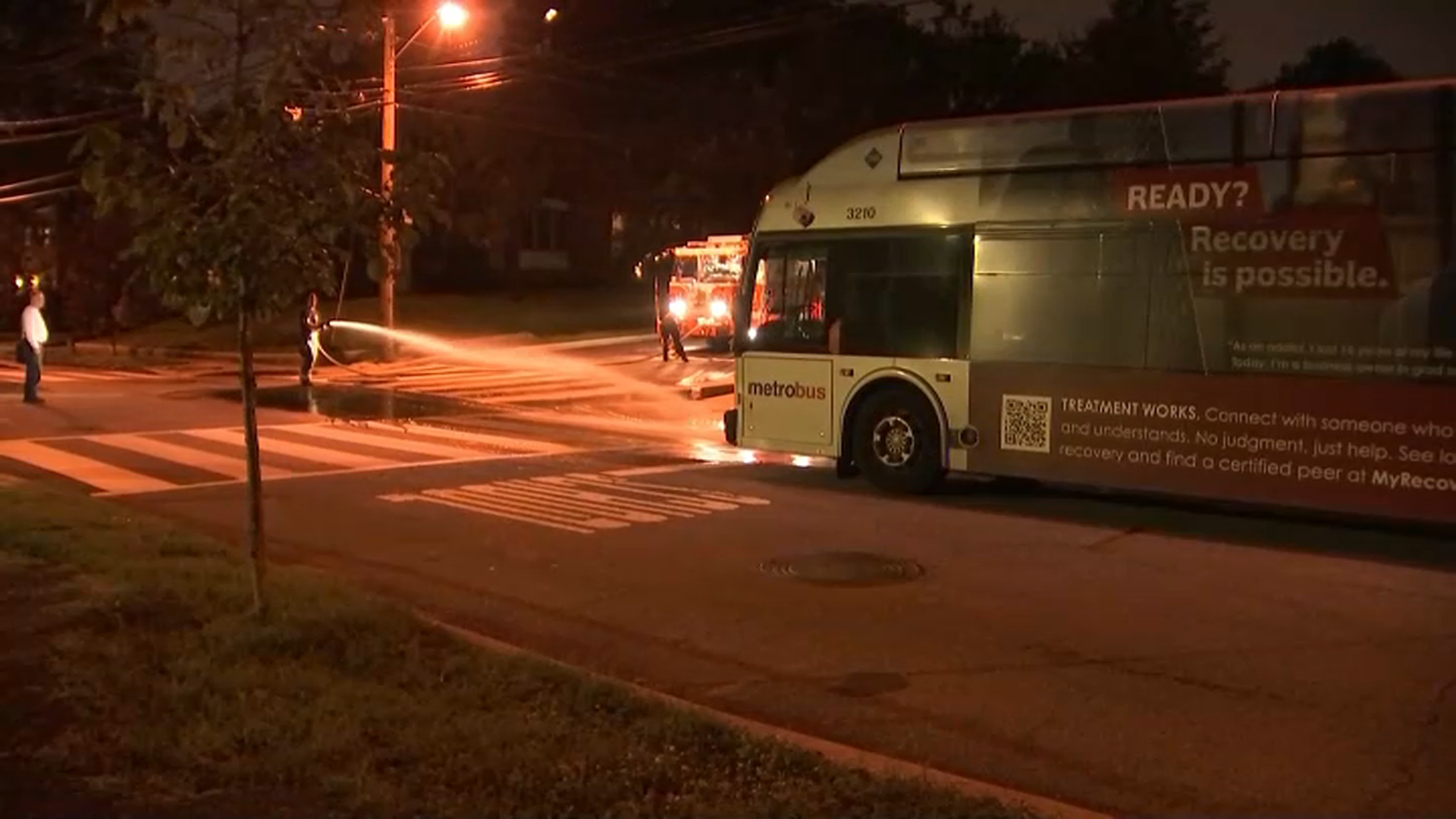 The District has seen an increase in pedestrians and cyclists getting hit by drivers, often at intersections where neighbors had been asking for help.

“People shouldn't be waiting weeks or months to have a sign replaced, for example,” Bowser said. “We don't think that should be a months-long, bureaucratic nightmare, and we're going to work very hard to streamline those processes.”

The goal is to complete at least 50 projects in the next six weeks, Bowser said.

One consequence of streamlining the installation of safety measures, including more bike lanes: Bowser said residents will have less opportunity to weigh in on projects in their communities when it comes to planning and implementation.

30 People Died in DC Traffic Incidents This Year, Including a 5-Year-Old Girl

Traffic fatalities hit a recent low in 2012 (19 deaths were recorded), but have trended upward in the past eight years. Last year, they hit a 12-year high at 37 deaths. Thirty people have died in traffic incidents in D.C. this year, according to Metropolitan Police Department data.

D.C. residents and lawmakers have called for changes in light of recent dangerous road incidents, including crashes involving children.

A 5-year-old girl was struck and killed Sept. 13 in Northeast D.C. while riding a bike, police said.

Two children and an adult are hurt after they were hit by a vehicle on Wednesday in Southeast D.C. Wednesday was also Walk to School Day, which is aimed at “highlighting the importance of safe, active travel."

"It is yet to be seen if they will actually deliver on promises," Yeats said. "This road has lots of requests. All DDOT has done is little pylons that get blown away and never replaced."