A proposed D.C. Council bill would ban right turns on red lights for drivers at the majority of intersections in the District.

“The overwhelming majority of times that I’ve almost been hit is due to a car turning right on red,” Lowery said.

In July, three cyclists were killed after being hit by drivers in D.C. Lowery says the cyclist community wants more protection.

“It is absolutely terrifying when you’re biking or you’re walking in the city and you don’t know what’s coming around the corner,” he said.

Ward 3 Council member Mary Cheh wants no right turns on red to be the norm in D.C. She’s pushing for the bill to be included on the agenda for a vote when the Council returns from recess in September.

“DDOT initially pushed back against a default no-turn-on-red policy,” Cheh said. “Instead suggesting that the agency continue to do intersection-by-intersection analysis.” 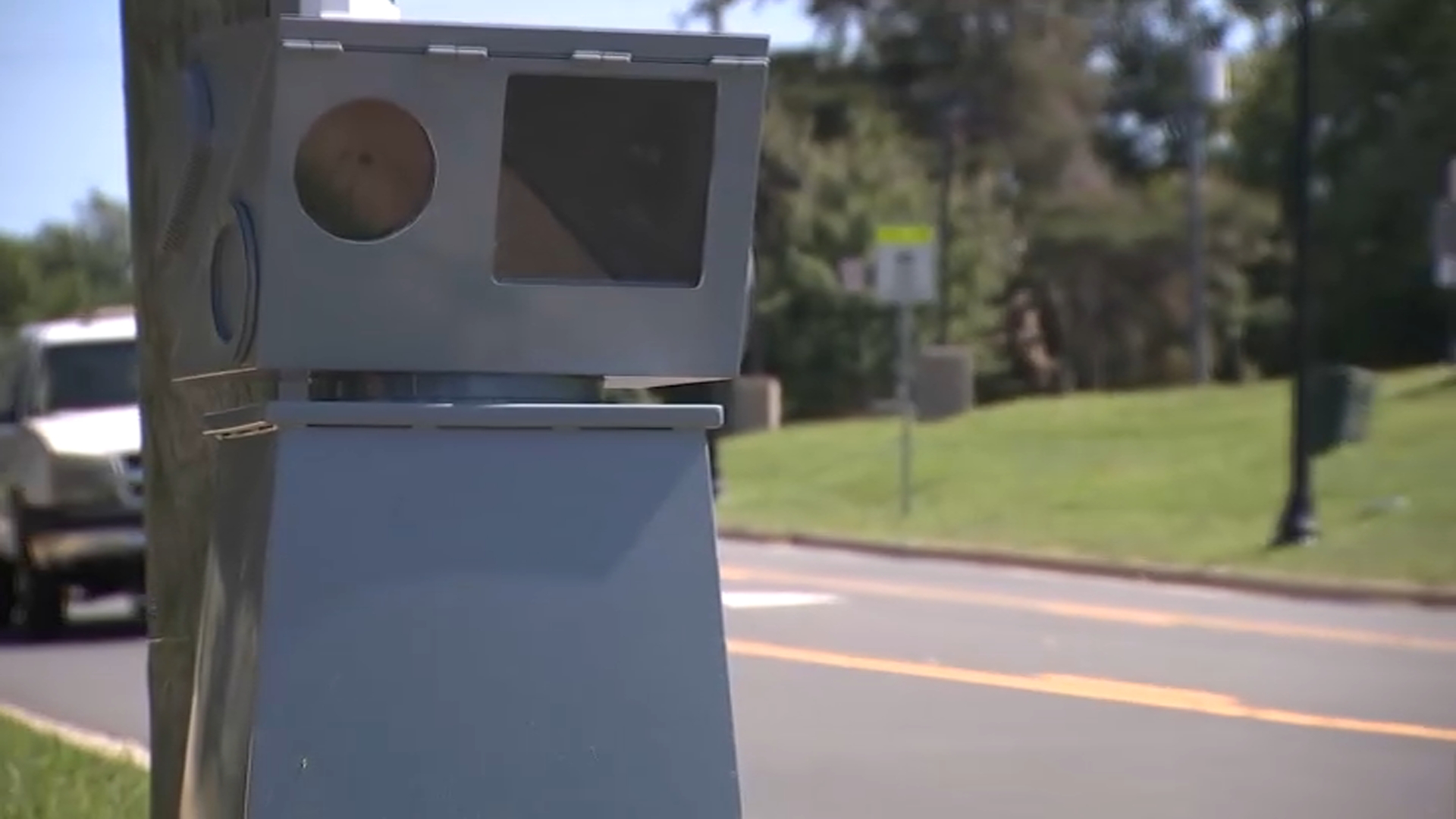 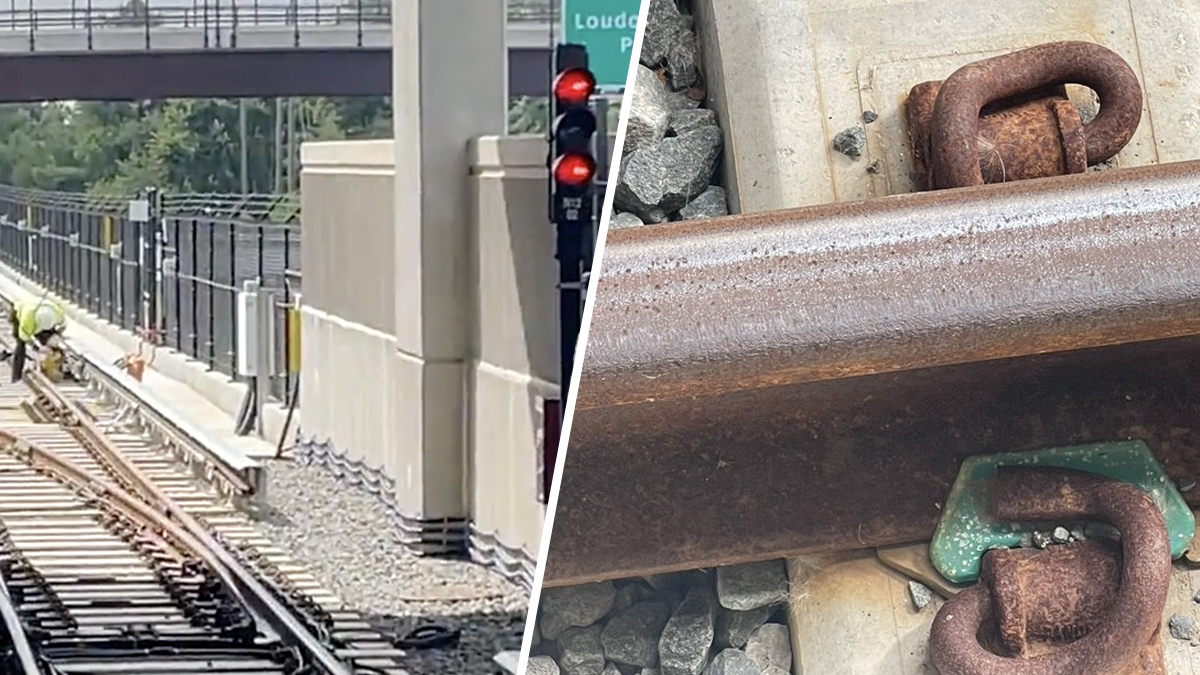 This was from a transportation committee meeting back in July.

She said the D.C. Department of Transportation is on-board now, and if passed, the bill would go into effect in January 2025.

“DDOT requested that if we are to proceed with this prohibiting turns on red that the policy would be phased in over a two-year period,” Cheh said. “This would give the agency time and a chance to allow turns on red where it deems it necessary for safety.”

In 2019, D.C. banned right turns on red lights at about 100 intersections, but some say that’s led to more clogged streets, which creates dangers.

“I think it might congest things more because people is used to turning right on red,” bike courier Jeff Shaw said.

Cyclist Joel Guadz thinks a one-size-fits-all approach might not make the most sense.

“I’m a lifelong cyclist, an urban cyclist, a commuter, and it’s my opinion that right turn on red, if done safely, should remain,” he said.

Instead, he calls on drivers to make sure they’re always paying attention.

“Car drivers have the greatest responsibility because their misactions could be someone’s life,” he said.

The bill also would allow people on bicycles and scooters to treat stop signs as a yield sign.

So far this year in D.C., vehicles have hit and killed 11 pedestrians and three cyclists.

DDOT Director Everett Lott provided News4 a statement saying: “DDOT is in the process of reviewing the DC Council Bill B24-0673 and we do not have any comments on this proposed Bill at the moment. As for intersections that have already banned right-on-red turns, DDOT has been instituting right turn restrictions systematically at many intersections, especially in the Central Business District since 2019. DDOT has instituted right turn restrictions at over 100 intersections that were chosen based on crash history, level of pedestrian activity, and other factors and criteria.”