Transit agencies in the D.C. area say they’re on track to comply with newly released federal guidelines on how mass transit should reopen in the wake of the coronavirus crisis.

Centers for Disease Control and Prevention guidance released Wednesday says that when service ramps up, visual markers should be placed on trains and buses to indicate how to social distance. Passengers should be able to wash their hands in trains and bus stations. And riders should have access to hand sanitizer.

For transit workers, following the guidelines could be the difference between staying healthy and getting seriously ill.

Metrobus operator Marcell Robinson is one of the dozens of front-line Metro employees who contracted the coronavirus. He suffered a fever as high as 105 degrees for days and struggled to breathe.

“Shortness of breath started hitting me. Even walking to the bathroom became a chore,” he said. “I felt like I would pass out.”

Metro General Manager Paul Wiedefeld said he feels for those who have been sickened.

“When you see someone and hear someone who went through this that’s in our world, it really does hit home,” he said. 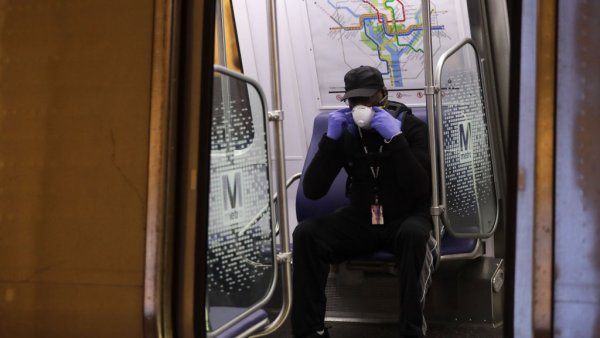 Face Masks to Be Required on Metro, Buses 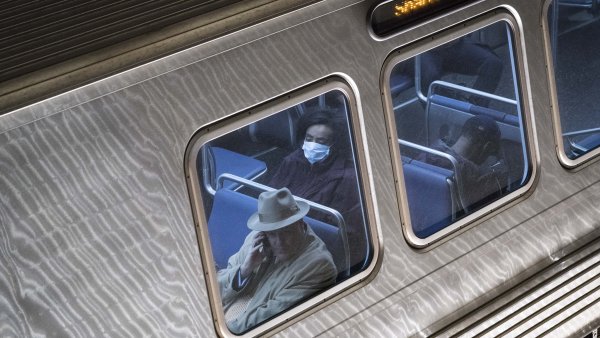 Other transit agencies said they’re trying to build upon the CDC guidelines. VRE has doubled cleanings on trains and crews now have their temperatures checked twice before they board.

MARC increased cleaning and, like other agencies, requires riders to wear masks.

Of Metro's 24 confirmed coronavirus cases, nine of them are bus operators. News4's Adam Tuss explains why transit workers all over are growing increasingly nervous.

The CDC guidelines call for telework to be allowed for as long as possible.

Metro officials have said many times that they don’t believe riders will fully return to the system until at least spring 2021.