The Roosevelt Bridge, which connects DC and Arlington, now has a 10-ton weight restriction

Some agencies are being told not to put heavy trucks on the Roosevelt Bridge between Washington, D.C., and Arlington, Virginia, due to ongoing structural concerns.

Both D.C. Fire & EMS and the Arlington County Fire Department have been told that their largest trucks shouldn’t be on the bridge. 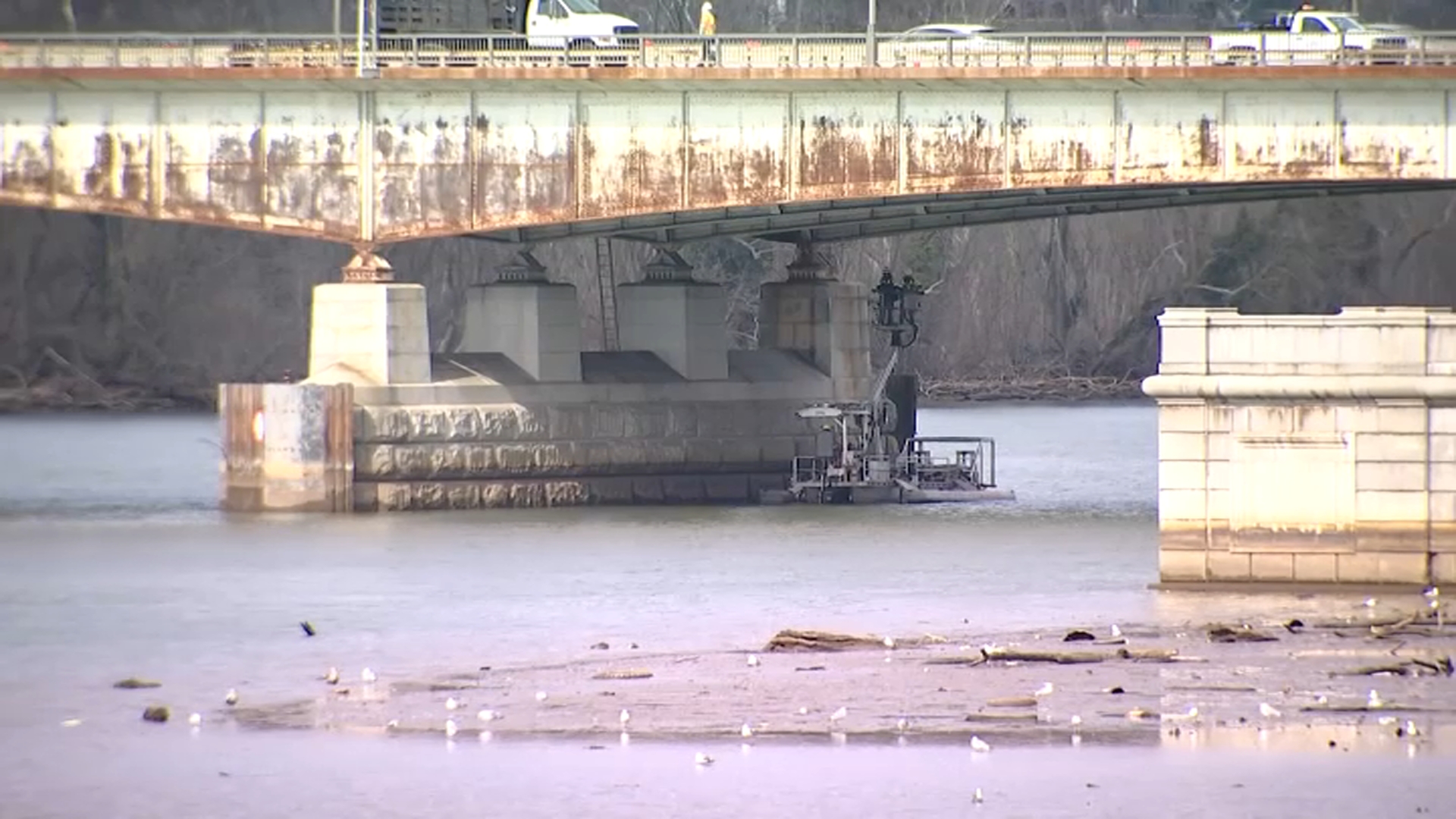 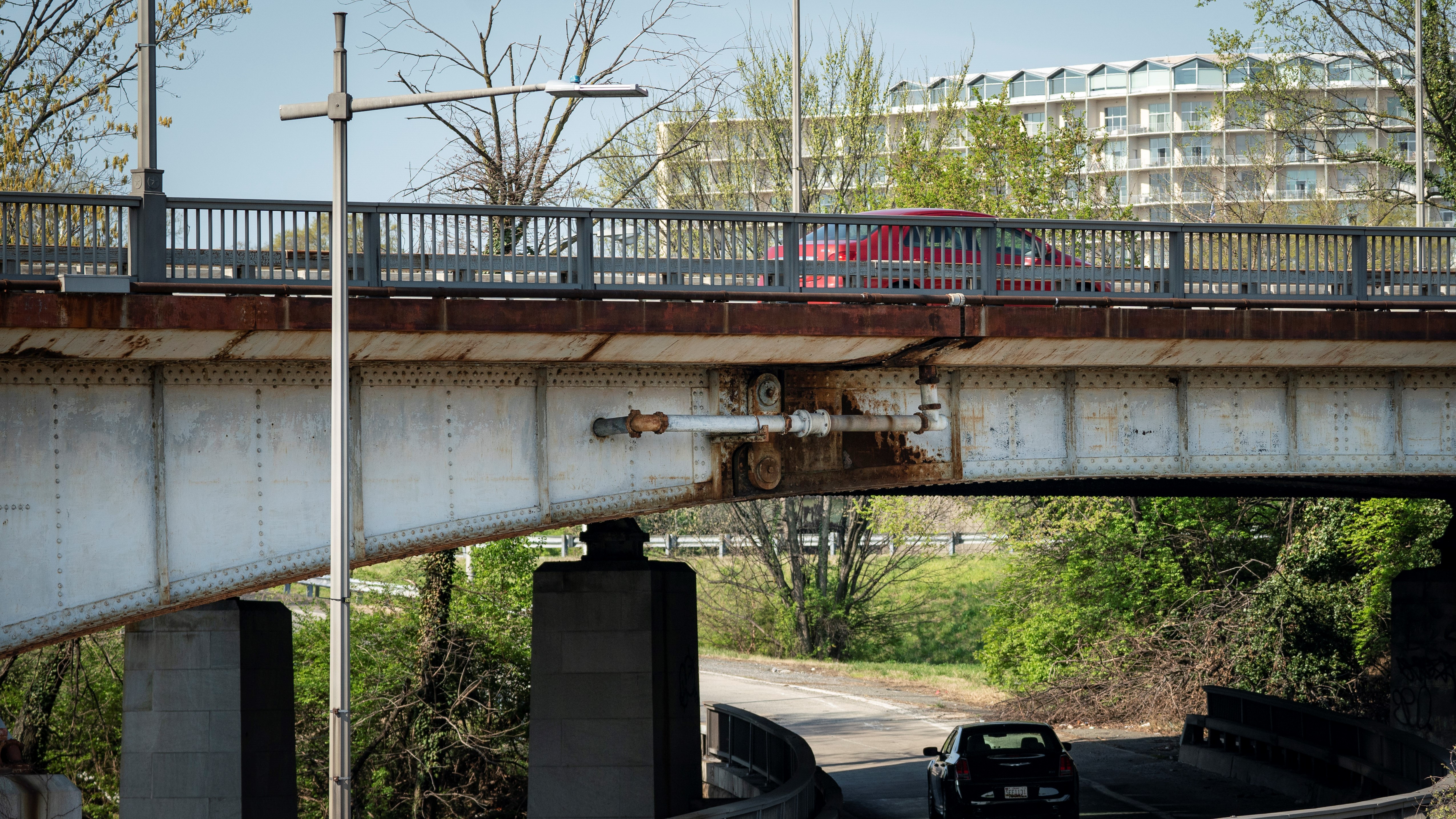 Crews are continuing to inspect and work on the Roosevelt Bridge after "structural deficiencies" were found, D.C. Department of Transportation (DDOT) officials said. Lanes will be shut down on the bridge for as long as six months.

DDOT officials told News4's Aimee Cho in November that repairs to the bridge were a priority use of funding expected after Congress passed a major infrastructure package. They also said a 2018 safety inspections found the bridge to be in poor condition.

A newly discovered rusted beam means there is now a 10-ton weight restriction on the bridge.

"Some of our larger apparatus, fire engines, ladder trucks — those are above that restriction and so we are trying to balance all those competing interests," said Capt. Nate Hiner of the Arlington County Fire Department.

This problem was first pointed out by the website STATter911.

"The public is not going to notice a difference in their emergency services from the Arlington County Fire Department," Hiner said.

Still, Christian Dorsey, vice chair of the Arlington County Board, does have concerns.

"This is something that we are keenfully aware of," Dorsey said. "It means we are going to have to do things differently. It means that there’s a level of staging that’s going to be required if any of those heavier equipment trucks are needed in service."

One thing that has helped in Arlington’s case: Virginia Hospital Center in Arlington just opened a new trauma center that can handle patients who previously would have had to cross the river and head to a D.C. medical facility such as George Washington University Hospital.

"We don’t invest in infrastructure the way we need to," Dorsey said. "And so when the time comes that repairs need to be implemented, it’s often at great cost and also at great inconvenience."

D.C. is also limiting certain larger snow plows and trucks from using the Roosevelt Bridge until it is fixed.

In all, the American Road and Transportation Builders Association says seven bridges in D.C. are structurally deficient:

The D.C. Department of Transportation maintains that every bridge currently open to traffic is safe.