Amtrak has canceled some trains and limited service between Washington, D.C., and New York Saturday morning due to a freight train derailment near Aberdeen, Maryland.

Amtrak didn’t immediately offer a timeline on when service could return to normal. Service was temporarily suspended at about 4:30 a.m. Saturday, then Amtrak announced a modified schedule.

Here's the modified schedule, according to Amtrak:

Norfolk Southern said 20 loaded coal cars derailed about 20 miles north of Baltimore and there were no injuries.

"The material does not pose a danger to responders or the community," Norfolk Southern said.

Federal authorities along with representatives from both rail companies were on site, Norfolk Southern said. 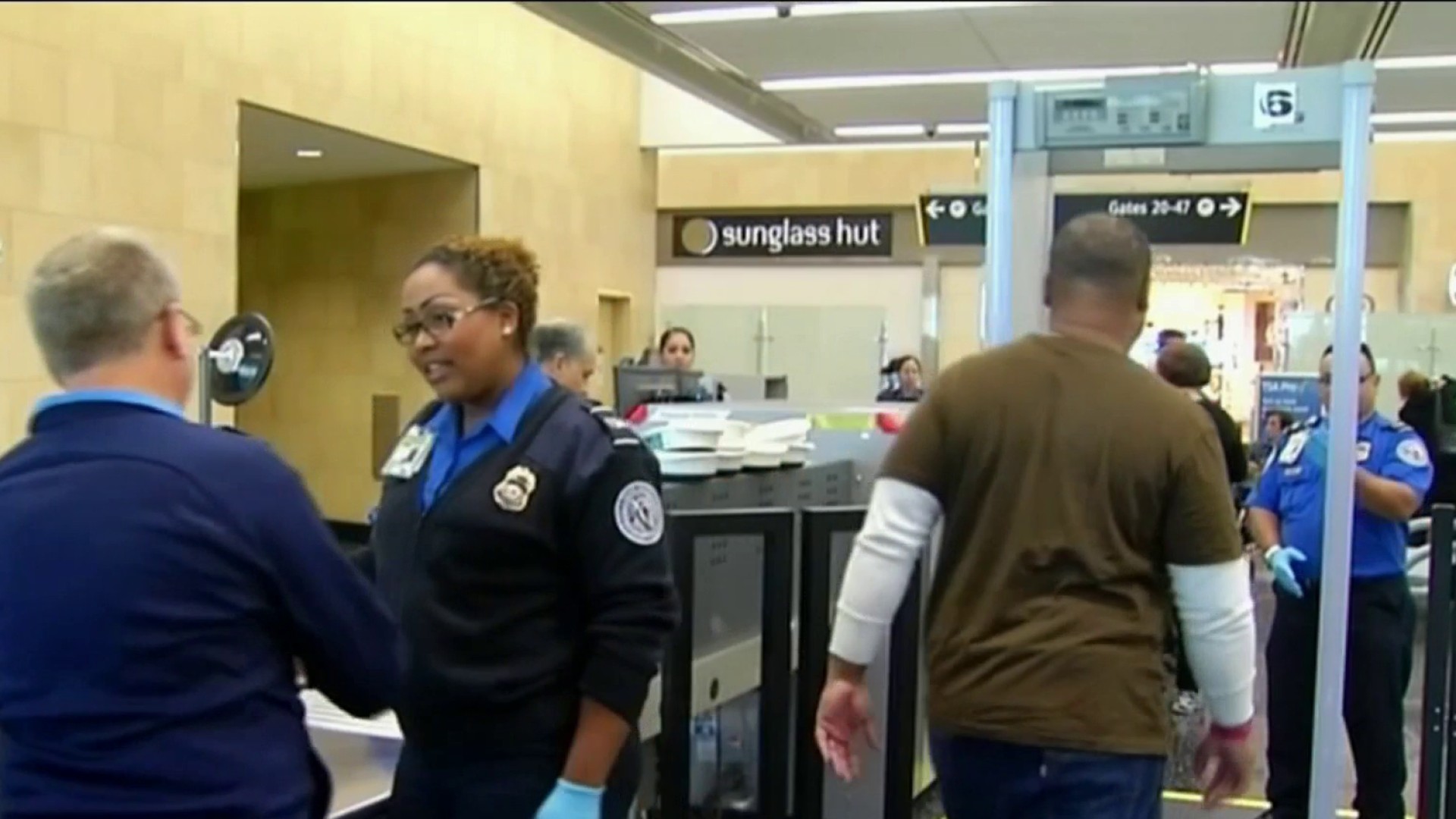 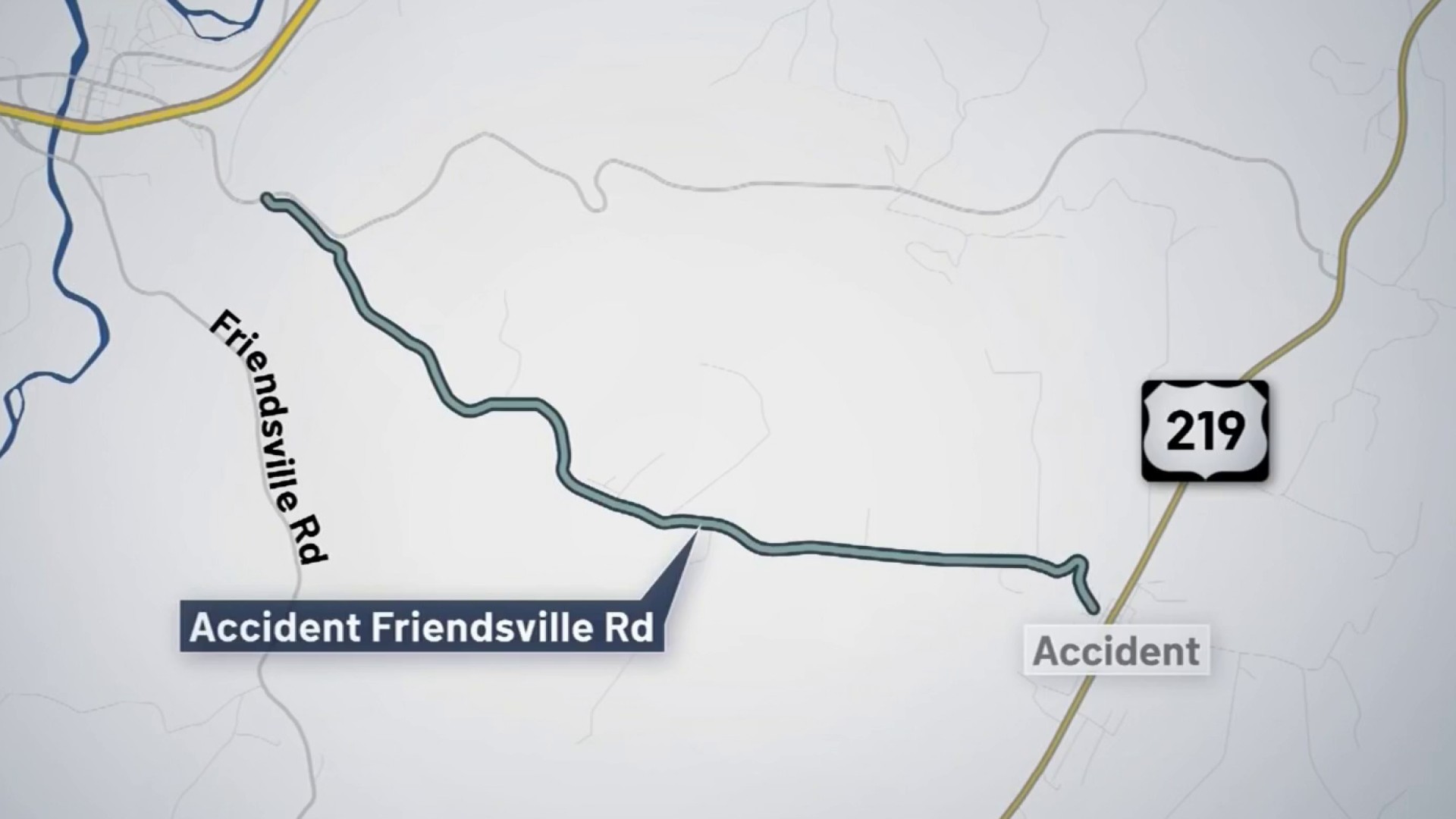 meet your street 21 hours ago

Why Does a Maryland Road Have ‘Accident' in Its Name?

“Crews are working to repair the track as we will restore service as quickly as possible,” Amtrak said in a statement.

Amtrak says it will work to accommodate customers and has waived change fees during the disruption.