Metro employees told News4 they have known of issues with 7000-series railcars for years. They said they were afraid in many cases to tell their managers, out of fear of retaliation.

Metro employees are flagging issues with the newest railcars in the system and safety culture within the agency as major service reductions continue a week after a train derailed.

Metro removed 60% of its railcars from service late Sunday after a train derailed on the Blue Line on Oct. 12. One person was taken to a hospital and many more people could have been hurt or killed, federal safety investigators said Monday. Metro has known about wheel problems in its 7000-series trains since 2017, the National Transportation Safety Board (NTSB) said.

Metro employees who asked not to be identified told News4 they have known of issues with 7000-series railcars for years. They said they were afraid in many cases to tell their managers, out of fear of retaliation.

A nearly 20-year Metro veteran made this chilling statement about a serious lack of safety culture at Metro:

“They took a gamble with people’s lives, and God forbid this one wasn’t what Metro workers feel like could have happened. Metro workers are so in fear of another catastrophic incident like the incident they had before where the train operator actually lost her life.” 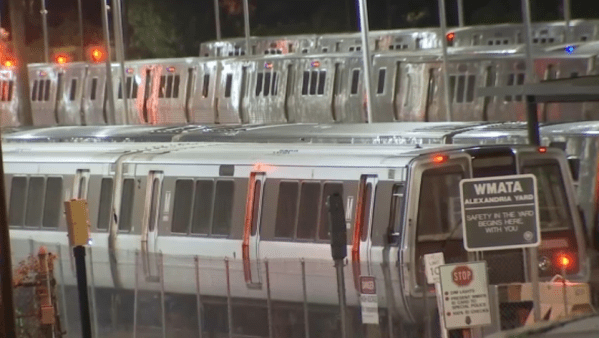 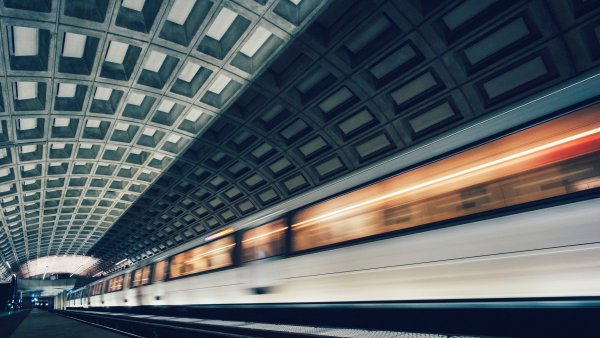 Metrorail Service Cuts: What to Know for Tuesday's Commute

The Metro employee was referencing the 2009 crash on the Red Line in which nine people, including a train operator, were killed when a fast-moving train slammed into a stopped train.

Kawasaki, the manufacturer of the railcars, did not respond to an inquiry.

Metro trains that remain in service are expected to run every 30 minutes on most lines, even during rush hour. Red Line trains will run every 15 minutes. The service cuts will be in effect at least through Sunday.