Police are looking for two transgender women and a pregnant woman who assaulted a man getting off a Metrobus at the Fort Totten Metro station Thursday night.

Metro officials say the bus driver made the three women and the victim get off the bus after they got into an altercation just before 7:30 p.m.

"Bus operators have a very tough job, as you can imagine, and one of the things that they are not is law enforcement, so their instructions and their training is not to get physically involved," Metro spokesman Dan Stessel.

The driver contacted law enforcement, which responded in minutes, but there was still time for the attack to continue. 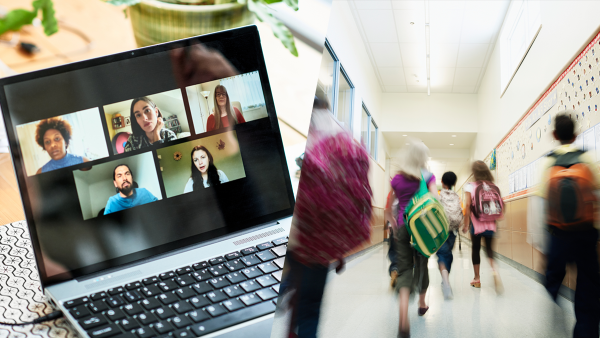 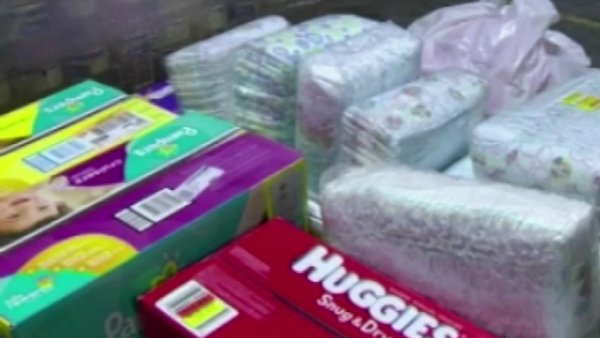 When they got off the bus, the women threw rocks at the man, leaving a laceration on his head that required at least a dozen staples. He was transported to a local hospital, where he is in stable condition.