No injuries were reported, but the derailment damaged a footbridge that's part of the Appalachian Trail

Seven cars derailed on the bridge, wiping out a section of a footbridge that's part of the famous Appalachian Trail. It appears no one was on the bridge at the time and no injuries were reported.

The train was headed east over the Winchester and Potomac Railroad Bridge between Harpers Ferry and Maryland about 2:30 a.m., train operator CSX said.

The empty grain cars derailed into the water and on the West Virginia shoreline, but the locomotive stayed on the tracks, CSX said.

Chopper4 flew over the scene where seven freight train cars derailed on a bridge near Harpers Ferry early Saturday. Two cars fell into the water. No injuries were reported.

CSX said there were no hazardous materials on board and the company will work to clean up and restore the area quickly. The cause of the derailment is under investigation.

The Civil War-era bridge is now used by CSX freight rail service. The train tracks run next to a popular pedestrian footbridge along the Appalachian Trail, which draws a lot of tourists to the town of Harpers Ferry. The Appalachian Trail is closed in the area.

The rail bridge where the derailment occurred is required to be inspected three times a year, CSX said. The last inspection occurred at the end of September and there were no structural issues identified. 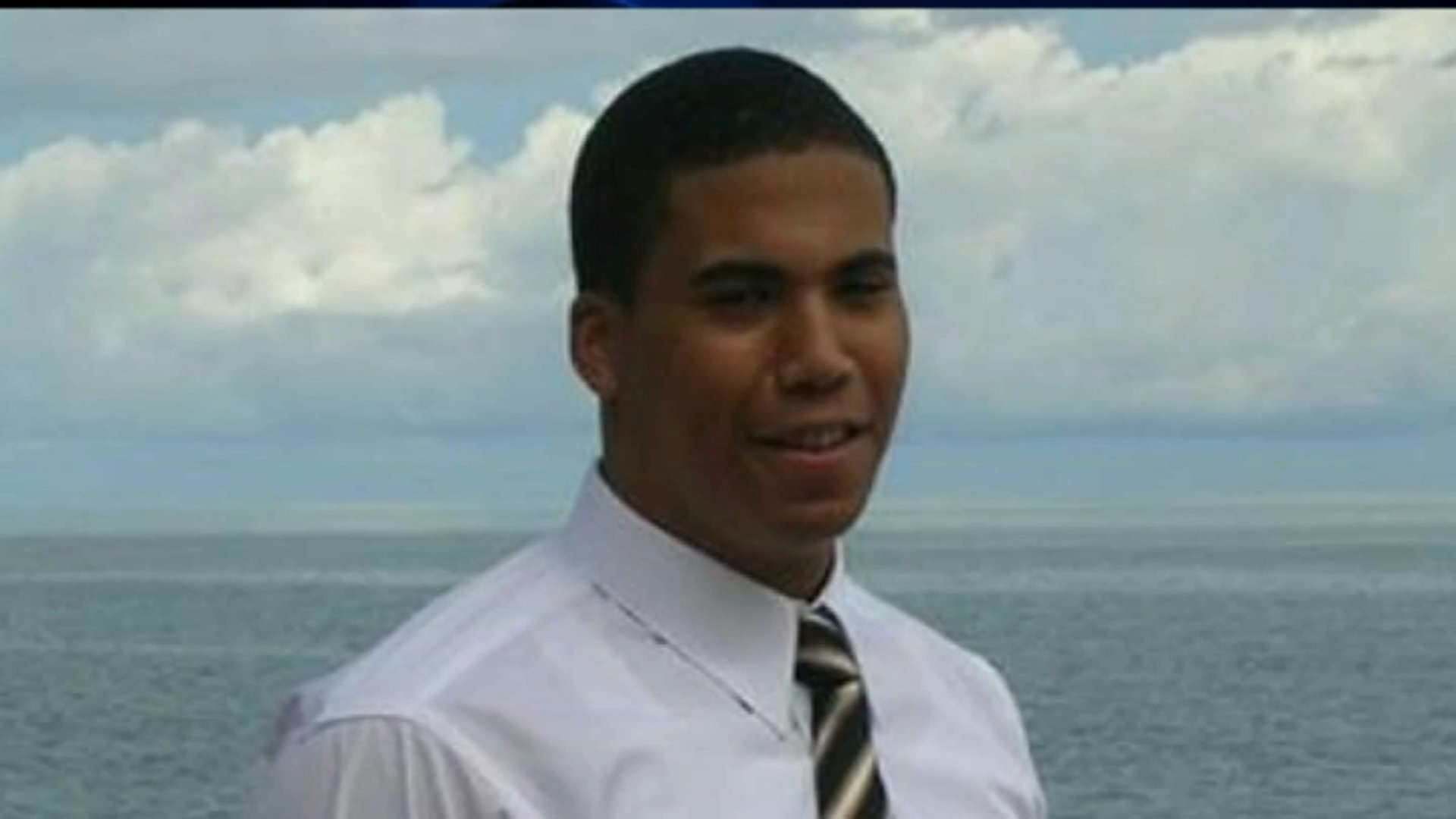 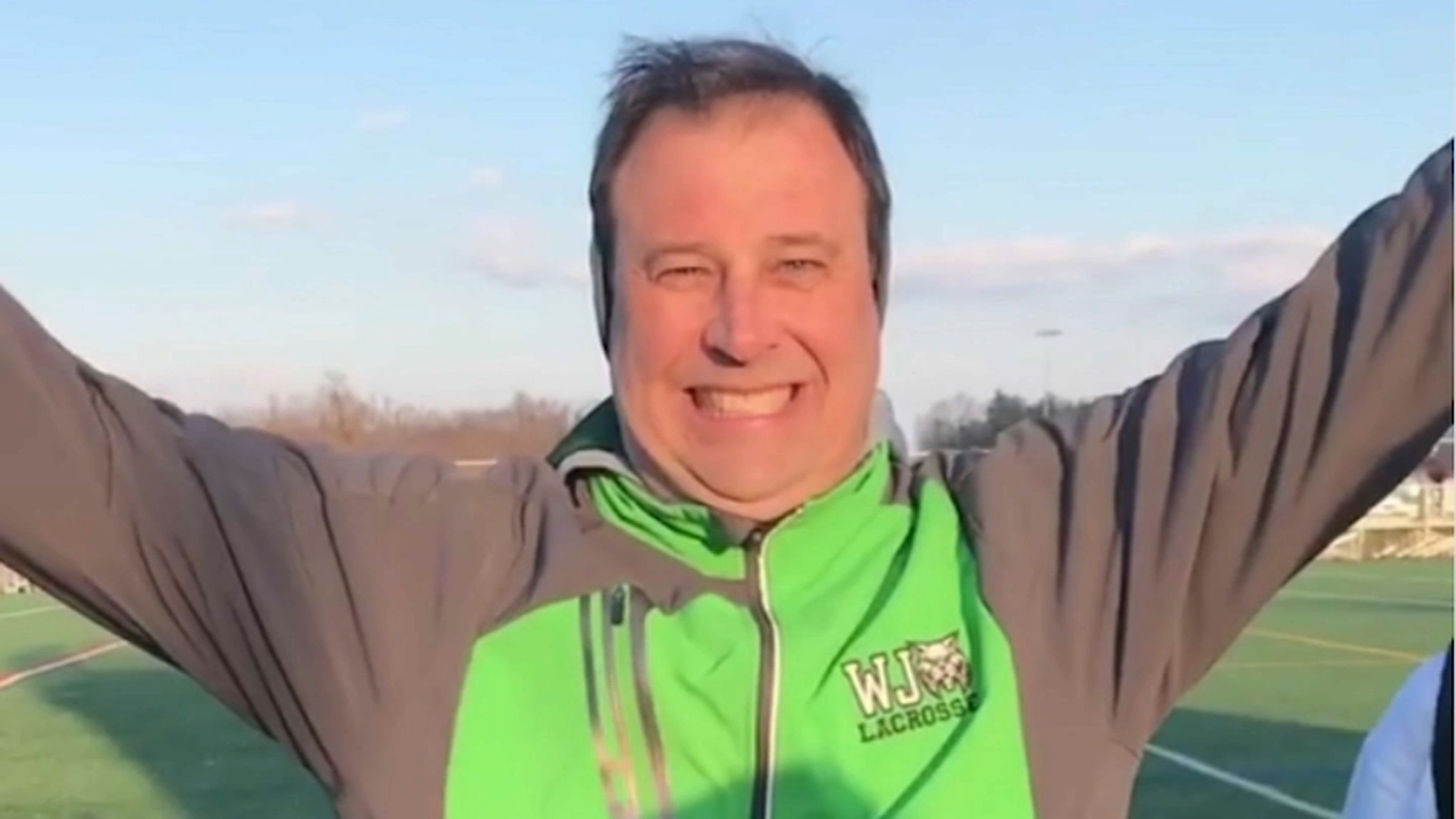 All the cars were recovered, including the two that were in the Potomac by Saturday evening, CSX said. Neither the bridge or the track sustained structural damage as a result of the derailment and train traffic expected to resume on Sunday.

The footbridge attached to the rail bridge, which carries the Appalachian Trail, sustained major damaged but investigators have determined it’s structurally sound. The footbridge will be closed indefinitely.

The clean-up and investigation are ongoing.

From January to September 2019, there were three other train accidents in West Virginia and 18 in Maryland, according to federal safety data.

Amtrak service in the area is not expected to be affected.