Officials and residents in Frederick County, Virginia, are cleaning up after a strong storm blew through the region early Tuesday evening, bringing high winds and hail to the area.

County officials said the damage appeared to be localized to an area of Virginia Route 7 near Berryville. Trees came down on some homes as the clouds blocked out the sun, making it appear as if it was midnight, according to residents.

Power was lost to many in the area. Crews said it will take some time to get the electricity back on, because fallen trees need to be removed before they can get to work. 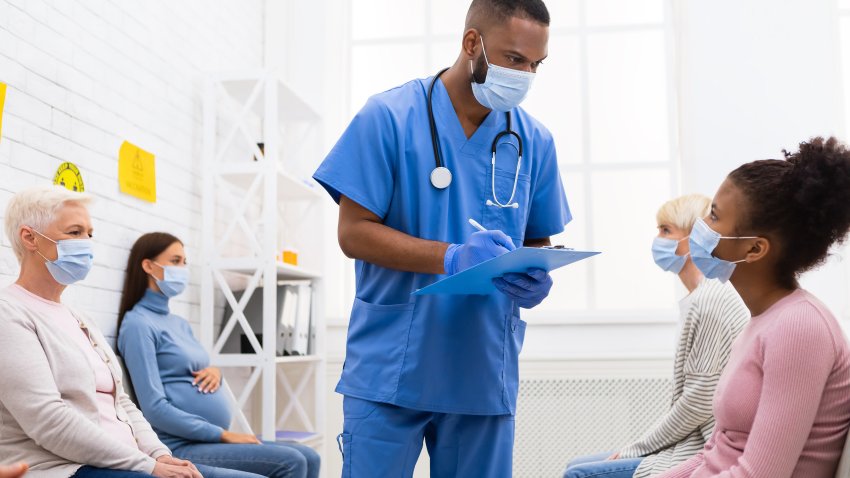 Coronavirus in DC, Maryland, Virginia: What to Know on April 19

The Shenandoah Valley Fire Department, in Winchester, Virginia, reported structure collapses and trees down due to the storms that passed through Clarke County and Frederick County, Virginia, shortly after 6 p.m.

Their Twitter account (@ShenValleyFire) said a "structure collapse from a tornado" along Berryville Pike in Frederick County, Virginia. About 15 minutes later, they said a second structure collapsed.

The agency tweeted a tree went into a structure in Clarke County and reported multiple trees and power lines down in the area of Route 7.