Some tobacco shoppers at popular big box warehouse stores in Northern Virginia are suspected of illegally smuggling the cigarettes through an underground network.

An undercover review by the News-4 I-Team – and public testimony given by regulators with the Northern Virginia Cigarette Tax Board – show a series of an enormous individual cigarette purchases, some topping $150,000 per purchase, by customers at big box stores from Woodbridge to Fredericksburg.

Tax Board officials call those purchases suspicious. And the I-Team’s review found questions about the legitimacy of the buyers and their intentions with those cigarettes. 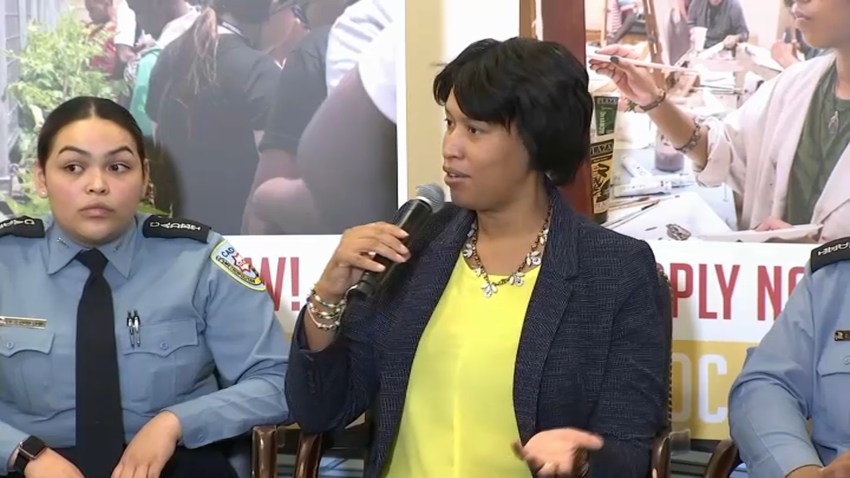 Carey said the suspected smugglers create fictitious accounts and use fake information on “sales and use” certificates downloaded and printed through Virginia’s state tax agency website.

The Tax Board and a series of I-Team undercover surveillance operations found the business addresses listed by some suspected smugglers do not correspond to actual store fronts or merchants. One northern Virginia man, who has purchased $10 million in cigarettes over six months, listed at least four business addresses when registering with Virginia’s tax agency.

The I-Team found those addresses included an empty lot, a family home in a Fredericksburg subdivision and a small, unmarked office in a remote business park.

Carey said major purchases of cigarettes raise red flags among big retailers. "The box stores know that there's something afoot when this is happening," he said.

A spokesman with Virginia’s Department of Taxation, which issues the “sales and use” forms to businesses, said big box retailers have reported purchases that could be linked to smugglers.

“It is part of our audit process to verify (the buyers’) locations," he said.

The agency has conducted 1,700 audits into tobacco product transactions in the past five years. The agency did not specify how many of those audits involved cigarettes.

Carey said the number of phony cigarette businesses, including those already linked to smuggling, have nevertheless increased dramatically in recent months. And the I-Team’s investigations of cigarette smuggling recently showed Virginia-purchased cigarettes being sold on store shelves in New York City.

Virginia state legislators have debated sweeping new legislation to bolster protection against smuggling. The bill sought to transfer regulation of the distribution and sale of cigarettes to the state’s Alcoholic Beverage Control Board, but the bill failed to pass both chambers of the state legislature.

A spokeswoman for BJ’s Wholesale Club said, “BJ's Wholesale Club takes compliance with the laws of the states that we do business very seriously and make all required regulatory reports.”

A spokesman for Sam’s club said the company complies with all laws and regulations. Costco did not respond to multiple requests for information and comment by the I-Team.

A spokeswoman for the Virginia Department of Taxation, in a statement to the I-Team, said, “The Department of Taxation receives information on large volume cigarette purchasers monthly, and from stores on varying schedules. On a daily basis, the data is analyzed, audits are initiated and tax bills are generated if necessary.

"We know there are false businesses and it is part of our audit process to verify their locations," the spokeswoman said.

She also said, “The Department’s Tobacco Unit has conducted over 1,700 audits in the last five years. In addition, our Compliance staff conducts sales tax audits of all types of businesses. “