Timeline for Police-Involved Shooting in Arlington

Timeline for Arlington police-involved shooting on May 19, 2015:

10:51:44 – Initial 911 received by the Arlington County Emergency Communications Center (ECC) for a possible domestic disturbance. The reporting party informs the dispatcher they hear a female screaming from inside an apartment. 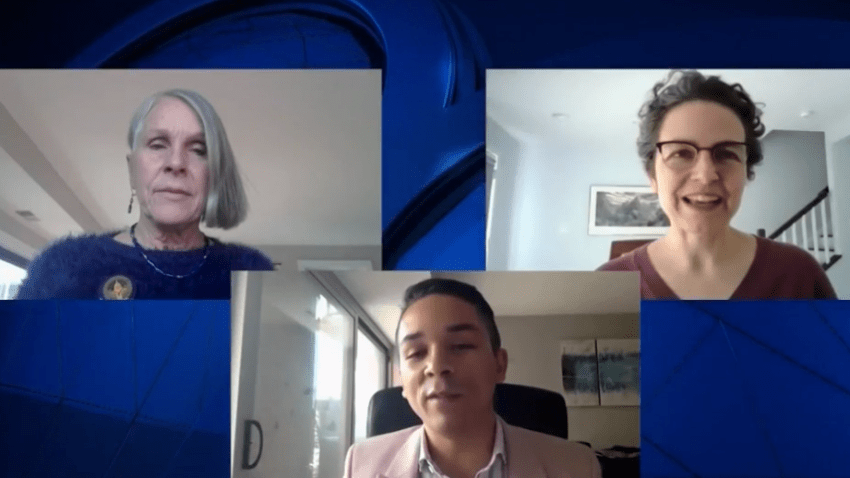 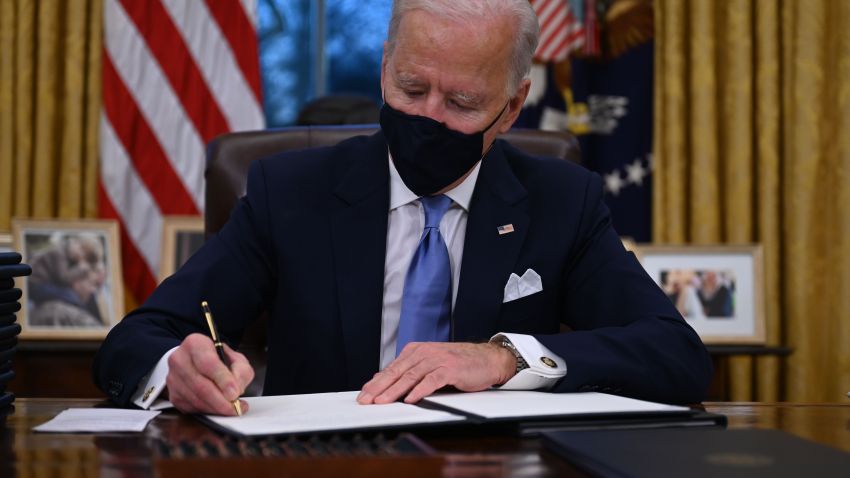 10:59:54 – The third officer provides radio transmission w/ situational report, to include injuries to two officers & the parties involved in the domestic disturbance.