A woman and her 13-year-old granddaughter died in a fire that destroyed five town houses in Calvert County, Maryland, Wednesday afternoon.

Calvert County Fire and Rescue found several town houses on fire when they arrived in the 3800 block of Gordon Stinnett Avenue in Chesapeake Beach.

Wendy Welch and her granddaughter Stephani Link couldn't get out in time.

"They were together,” said Kathleen Link, Welch's daughter and Stephanie's aunt, who was not home at the time. “They said that they found both of them together with their arms around each other."

There’s a huge fire happening behind the Chesapeake beach water park right now. I hope everyone that lives back there is ok. pic.twitter.com/sBLO373jK5

Neighbors said they jumped into action when the fire started to spread.

"We went door-to-door from the second one, third one, fourth one, this one, that first one over here to get people out," Rebecca Christine Mackall said.

"It was traveling underneath the house from the first one, and it was literally moving underneath," Thomas Mackall said. "Then it engulfed the second one and it kept on spreading underneath all the houses, and then they all turned into matchsticks."

Four firefighters were injured when part of the structure collapsed.

“There is specific amount of grief that is associated when it’s one of your firefighter brothers that are injured,” he said.

Neighbors said the deceased were new to the community.

Chopper4 caught the moment another town house that firefighters were dousing with water also collapsed.

Firefighters believe the fire was accidental. They said it started outside and quickly spread.

While the cause is undetermined, the most probable cause is discarded smoking materials, according to the state fire marshal. 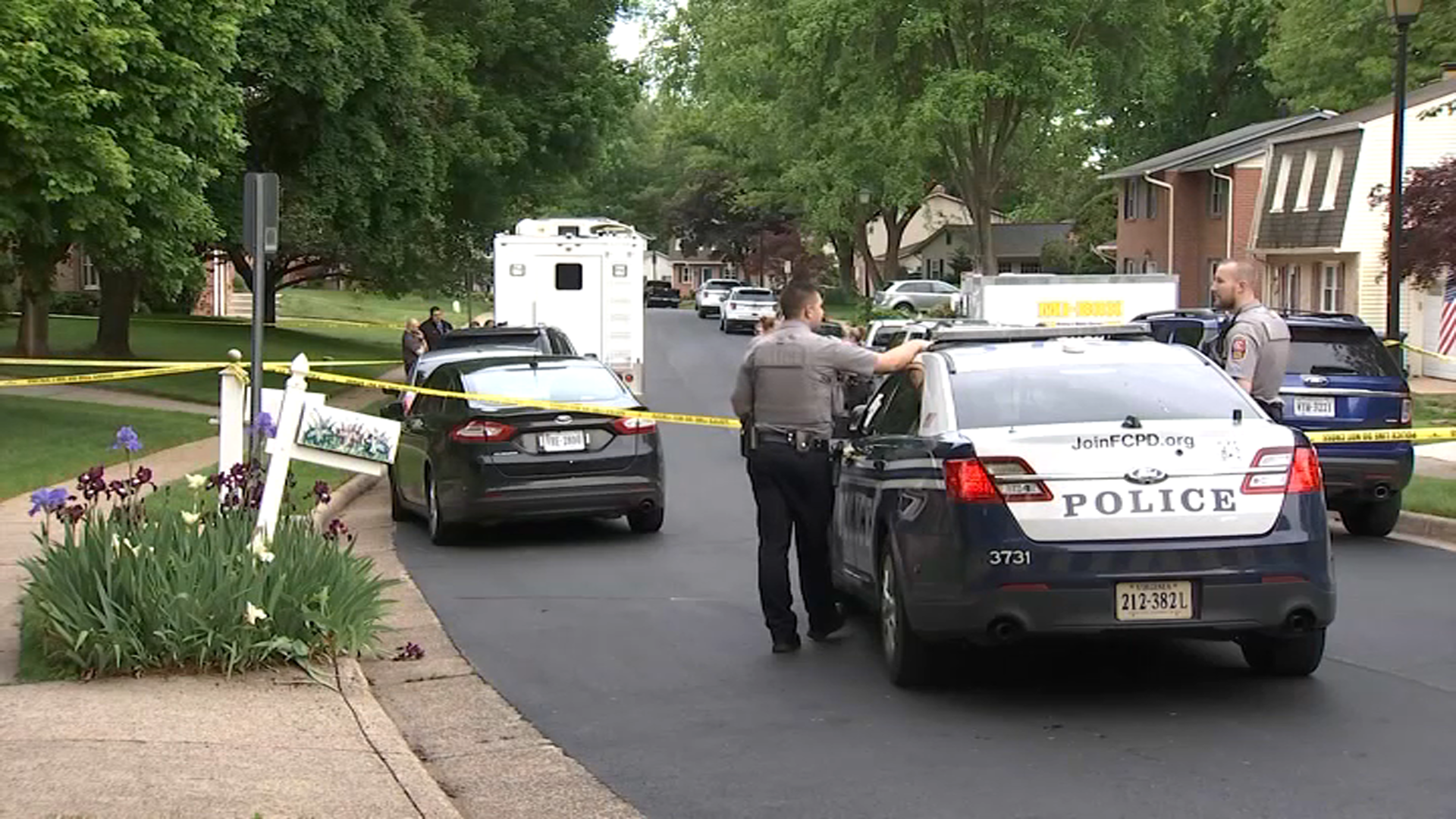 "I don't look to believe to have anything suspicious at this time," Deputy State Fire Marshal Gregory Der said.

Seven families have been affected by the fire and are getting temporary housing and food through the Red Cross.

Donations of water, shelf stable food, personal care items, etc. will be accepted for the next two weeks at Northeast Community Center, 4075 Gordon Stinnett Ave. in Chesapeake Beach from 8:30 a.m. to 10 p.m. Sunday through Thursday and 8:30 a.m. to 11 p.m. Friday and Saturday.

The United Way of Calvert County is accepting donations online.

Donations also can be made by texting the message “Chesbeachfund” to 91999. A reply with a link for donating will appear.

Editor's note (11:02 p.m., April 3): This story previously said the deceased were a woman and her daughter.