‘We Have to Be the Adults': Thousands of Students Expected in DC for Saturday's ‘March for Our Lives'

Thousands of young people are expected to descend on Washington, D.C. and other cities across the globe Saturday to demand stronger gun control laws following the massacre at a high school in Parkland, Florida.

More than 800 events are planned worldwide for Saturday's "March for Our Lives," according to the event's website. In Washington, D.C., protesters will hold a rally at noon on Pennsylvania Avenue, between the U.S. Capitol Building and the Trump International Hotel.

Organizers expect 500,000 people to attend. The rally will feature of a number of speakers and musical guests, including Ariana Grande, Demi Lovato and Miley Cyrus.

The Feb. 14 shooting at Marjory Stoneman Douglas High School reignited the simmering national campaign to curtail gun violence. Tens of thousands of students across the U.S. walked out of their classrooms on March 14 to demand action by politicians, a prelude to Saturday's "March for Our Lives."

"We’re the only ones that can speak up," said Jaclyn Corin, a student at Marjory Stoneman Douglas High School. "We have to be the adults in this situation because clearly people have failed us in the government.”

Local students are also expected to participate in the massive demonstration. 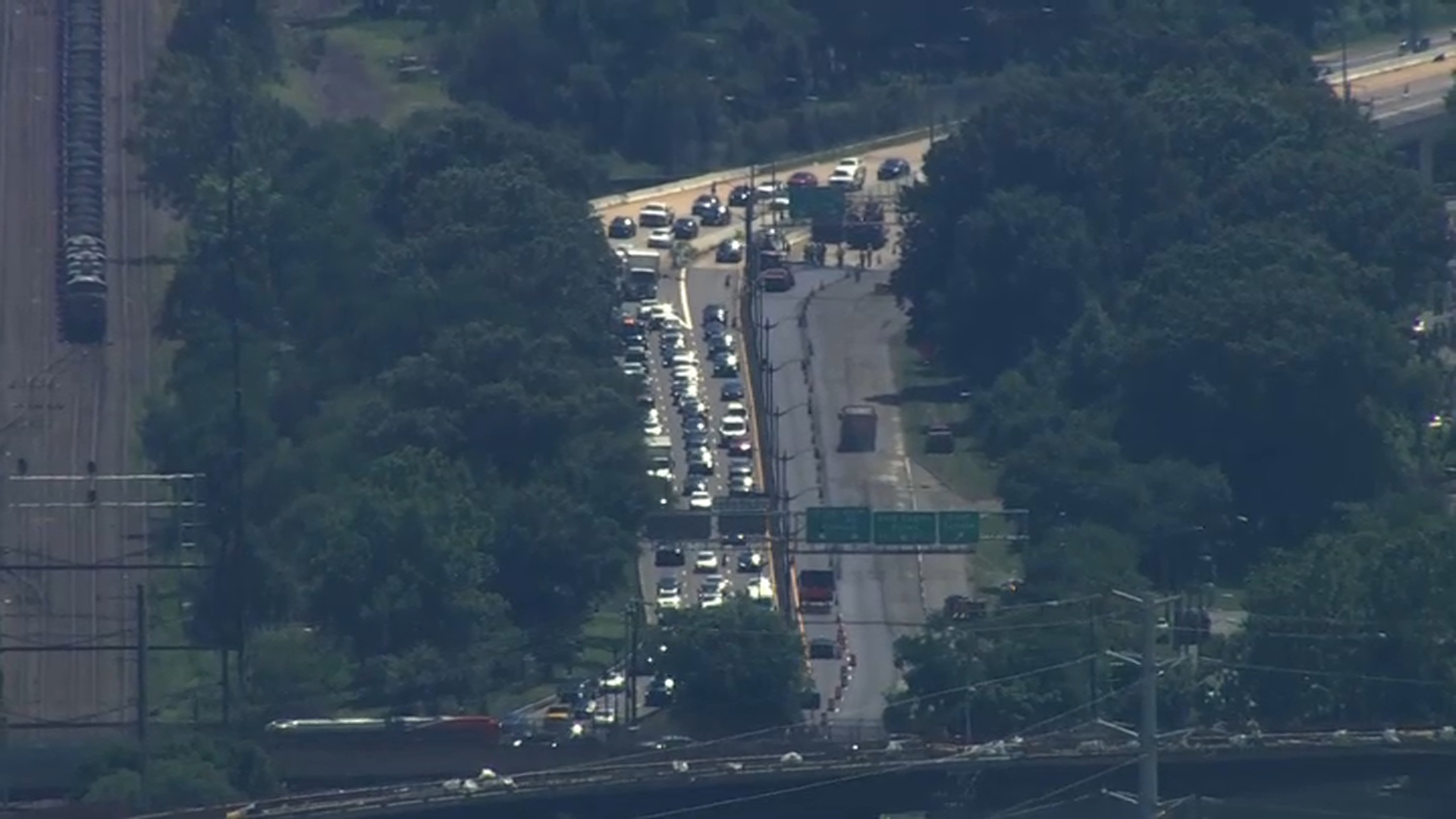 More than 100 students from Great Mills High School in St. Mary's County, Maryland, plan to attend the march. This week, the school experienced the horror of gun violence firsthand, when a classmate opened fire moments before class was set to start Tuesday. The gunmand died, and two students were shot: a 16-year-old girl and a 14-year-old boy.

"What needs to be brought about is awareness to school shootings and obviously gun violence," said Newell Rand, a recent graduate of Great Mills High School.

The national gun-control movement seems certain to remain energized for the foreseeable future by the infusion of student-led activism, even if Congress and many state legislatures balk at meeting the activists' demands.

Shannon Watts, who founded Moms Demand Action for Gun Sense in America after the December 2012 school massacre in Newtown, Connecticut, says her nationwide organization has added 135,000 new volunteers since the Parkland shooting who have been helping press elected officials to curb gun violence.

"We've never seen this kind of outpouring of interest, and people getting off the sidelines," Watts said. "We're seeing our events so full, we have to move them to new venues."

Students are also planning a nationwide school walk-out on April 20, which marks the 19th anniversary of the Columbine school shooting.