‘This Cruelty Will Not Be Tolerated': DC, Maryland Men Sentenced for Dogfighting

Two dogs died of injuries after they lost fights held in a secret location in King George, Virginia

Three men from D.C. and Maryland were sentenced to prison time for their roles in a dogfighting ring that operated for years in D.C., Maryland, Virginia and New Jersey, the Justice Department announced Thursday.

The men trained and fought dogs at events from at least 2013 to 2018, federal prosecutors said. 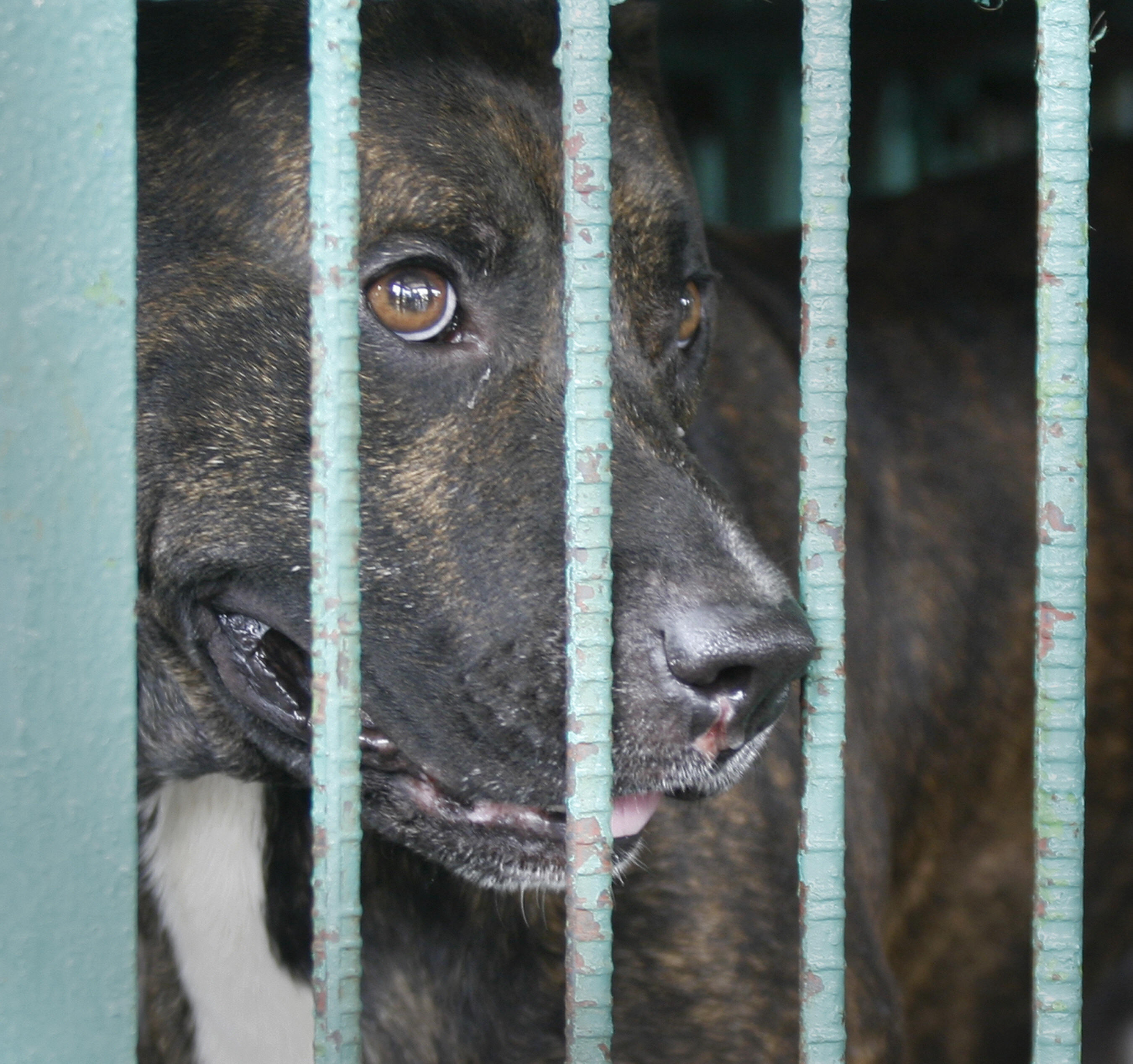 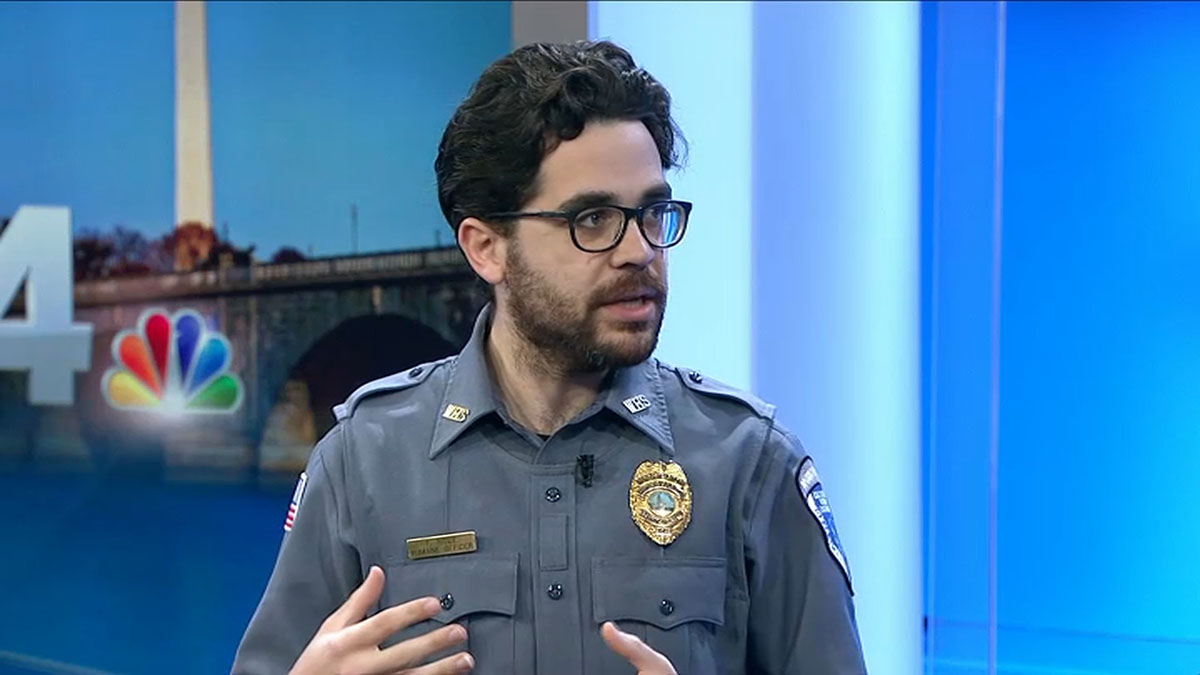 Dogfighting: How to Identify and Report It 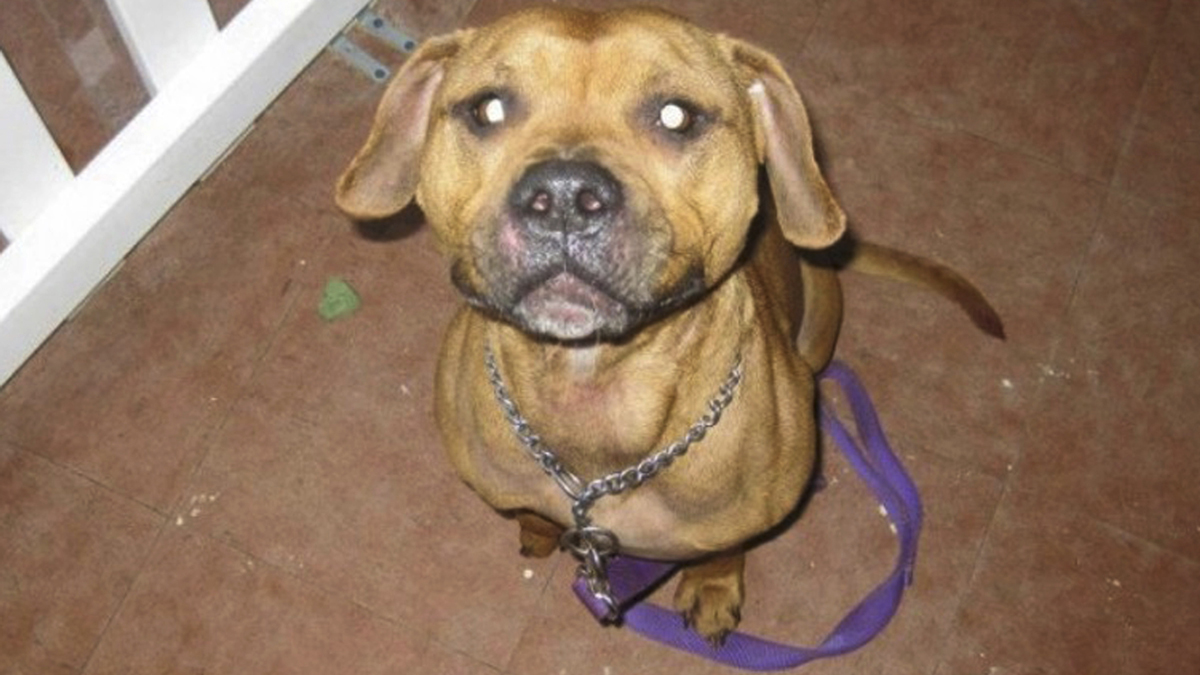 ‘A Way to Help': In Connecticut, Abused Animals Get a Legal Voice in Court

People involved in brutal illegal dogfighting will be punished, said Todd Kim, the assistant attorney general for the Environment and Natural Resources Division.

“Dog fighting is a form of cruelty with no place in our society. This cruelty will not be tolerated, nor will exposing a child to such horrific acts," Kim said in a statement.

Prosecutors say the men sold, bought and trained dogs used to fight each other. They had “dog treadmills,” heavily weighted collars and chains, and other dogfighting equipment.

Anderson and Moody trained dogs that were named champions or grand champions in the world of dogfighting.

Two dogs died of injuries after they lost fights held in a secret location in King George, Virginia, in 2016.

The prosecutions are part of a larger effort by federal law enforcement, known as Operation Grand Champion, to crack down on organized dogfighting.