What holiday do you want to celebrate this weekend? Between belated Valentine's Day, the Lunar New Year and President's Day, there's so much happening in D.C.

The Year of the Dog officially begins Friday, but celebrations will be held across the city all weekend.

The annual Chinatown parade kicks off at 6th and I Street Northwest at 2 p.m. Sunday. Expect a colorful celebration featuring lion dances, dragons, drumming and even clowns in tiny cars! After the parade, there will be a firecracker finale around 3:45 p.m. You can find more details here.

Before the parade, the Chinatown Community Cultural Center is hosting a celebration including performances, face painting, crafts, language lessons and food from 12 p.m. to 5 p.m. Tickets are $5 per person. 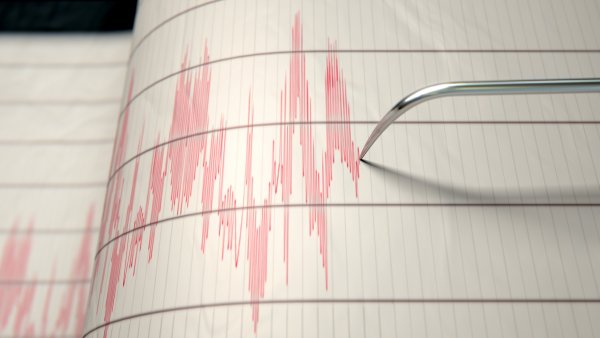 "Black Panther'' offers something different than the decade of blockbuster Marvel movies that preceded it, and it's playing in theatres across D.C. this weekend.

"We're excited because we get representation in a film that's not about slavery, that's not about trials and tribulations, but about a powerful African empire, which is where we come from in the first place," she said. "Somebody that looks like me is a superhero and nobody is whitewashing it. And it's beautiful," Marozik said.

Some moviegoers have brought out gorgeous African fashion to see the film — and Silver Spring, Maryland was no exception.

You can also check out the Black Panther pop up bar in Northwest D.C.

Some of Team USA's brightest will compete over the weekend, including figure skaters Adam Rippon, Vincent Zhou and Nathan Chen, skiiers Lindsey Vonn, Maggie Voisin and Carolina Claire. We'll also be facing rival Russia in men's hockey. We round up the four must-see events every day here.

Cozy in the Watergate's adorable igloos

If you're Valentine's Day wasn't up to snuff, the Watergate igloos may have a saving grace. The hotel's cozy, rooftop igloos offer both platanic and romantic packages in heated domes will keep you safe from this weekend's wintery weather.

Most of the weekend will be marked with rain and snow, so you'll have to get active inside. This indoor mini-golf course in Chantilly, Virginia is swamped with monsters and other psychedelic, black-lit decorations. Monster Mini Golf's animatronic monsters move, talk and shake while golfers try to putt the ball through different obstacles. The Chantilly location just opened, but you can also find the concept in Gaithersburg, Towson and Columbia, Maryland.