‘They Are Our Heroes': Project Shows History of Black Community in Williamsburg

A recent project is working to document the history of the Black community in the greater Williamsburg area through a new online archive.

The Local Black Histories Project, organized by the Village Initiative, launched a website last month with oral histories from local residents, films, photos and more, which tells first-hand accounts of the experiences and lives of the Black community.

The Village Initiative, a grassroots organization that advocates for equity in Williamsburg-James City County public schools, first started the project back in 2019 with a series of community forums discussing the history of educational integration. 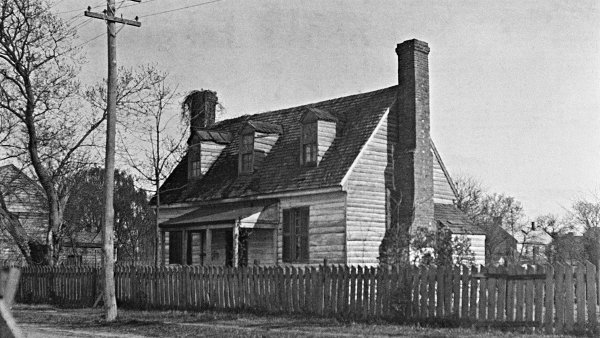 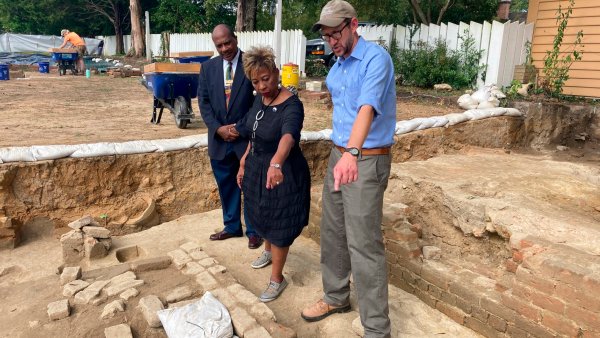 “It was something that I wanted to do and it touched on things that I had thought about since I was a child,” said Jacqueline Bridgeforth Williams, founder and executive director of The Village Initiative. “We started talking about change and how we could make things better for our students in the community. We knew that history played an important role.”

According to Williams, the online platform was created in an effort to share the resources with the broader community and work with local educators to incorporate them into material for their classrooms.

Williams said they are continuing discussions with local schools on how they could work together down the road.

“They are our heroes and we are the survivors. That is what drives us to do the work, to tell all the stories, to tell it from their perspective from our angle,” said Williams. “Oral history has always been important because there was a time when we weren’t allowed to read and write but that didn’t stop us from sharing our family histories orally.”

The project is overseen by a Community Advisory Board of 16 members from the descendent Black community, who helps guide the project’s research priorities, how they are presenting them, collecting oral histories and more.

William & Mary is also a partner in the project that has provided funding through a W. Taylor Reveley III Interdisciplinary Faculty Fellowship. As part of the partnership, an interdisciplinary research team, including three faculty directors: Omiyęmi (Artisia) Green, Amy Quark and Monika Gosin, assist with the project.

Quark, an associate professor of sociology, said that more than 40 students have been involved in the project over the last two years, interviewing residents for oral histories, transcribing interviews and more.

Within the website, they also have several virtual exhibits including “Race, Resistance, and the Establishment of Public Schools in Williamsburg, Virginia,” which gives information on the first Black school board member in Williamsburg and more.

Within the exhibit, a quote from Alexander Lee from his 1991 oral history is incorporated, talking about his education in Williamsburg.

“We didn’t have any high schools. We had to go away for high school … to Hampton, Petersburg or Richmond. The beauty part of it was, those that had a chance to go away to school, came back and helped and taught the others,” said Lee.

The website also has individual oral histories categorized from A to Z based on last name, which are continuously being added to.

In total, Williams said hundreds have either helped or taken part in the project in the past two years.

“It makes for a beautiful tribute to our ancestors and doing this work and remembering them and creating something that’s legacy-based that will feed into generations to come,” said Williams.

To learn more about the project, you can visit their website at: sites.google.com/email.wm.edu/localblackhistories/home.

This story originally appeared in the Virginia Gazette.