‘They Already Had the Car': Uber Driver Describes Being Shot in DC Carjacking

“I was left with great pain in my calf from the bullet. The good thing was that at least I was able to get my phone to call the police"

A man working as an Uber driver was shot and wounded in Southeast D.C. late Friday after passengers put two guns to his head and took his keys, he said in an interview with News4.

“They already had the car and the key, they just had to leave. But even when I was outside, one of them shot me in the leg,” the driver, Juan Carlos Amaya, said in Spanish.

He was shot in the left calf and spoke by phone Sunday after being discharged from the hospital. His attackers took his silver Toyota Corolla, and it still hadn’t been found.

Amaya picked up the two passengers before 11 p.m. Friday at Southview and Spring drives in Oxon Hill, Maryland, and took them to the 1600 block of Bruce Place SE in D.C.

The three-mile trip was nearly over when the passengers — both males wearing hats and masks — said where to drop them off.

“When I was approaching the house, I stopped [and] they put the guns to my head — two guns, both of them — and I got scared,” Amaya said.

The driver thought the guns were fake at first. The passengers demanded the car keys and then found them in a bag.

Amaya scrambled out of the car, and the passengers were about to take off when one of them shot him in the leg.

“I was left with great pain in my calf from the bullet. The good thing was that at least I was able to get my phone to call the police,” he said. 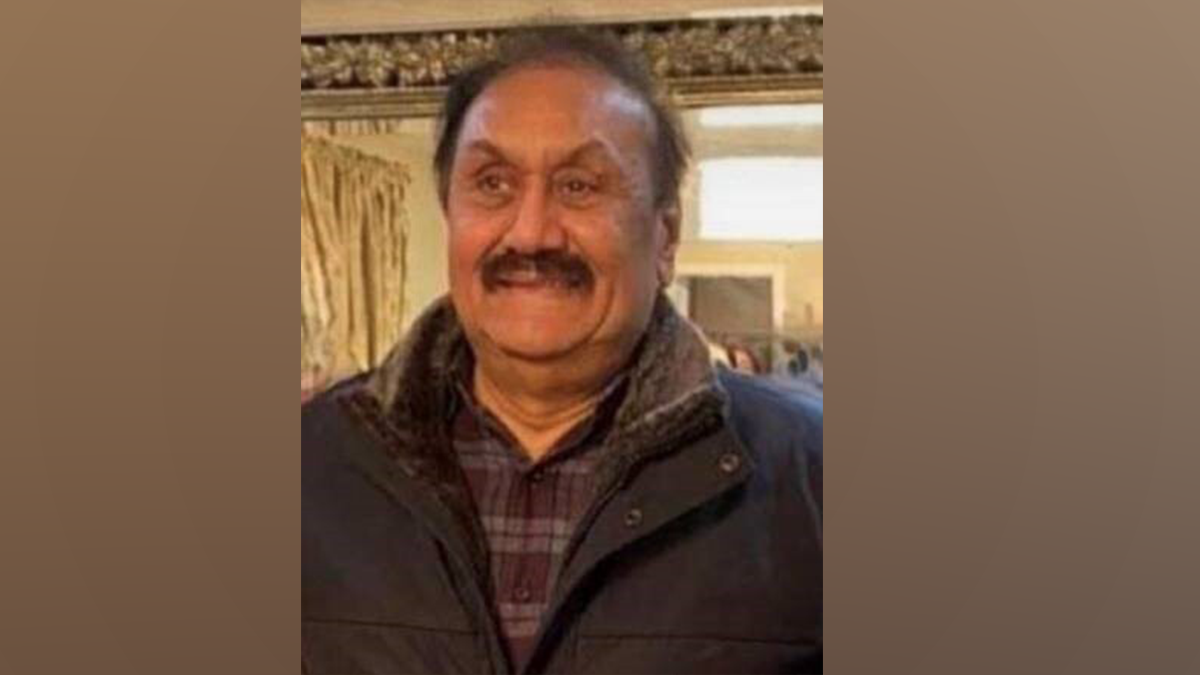 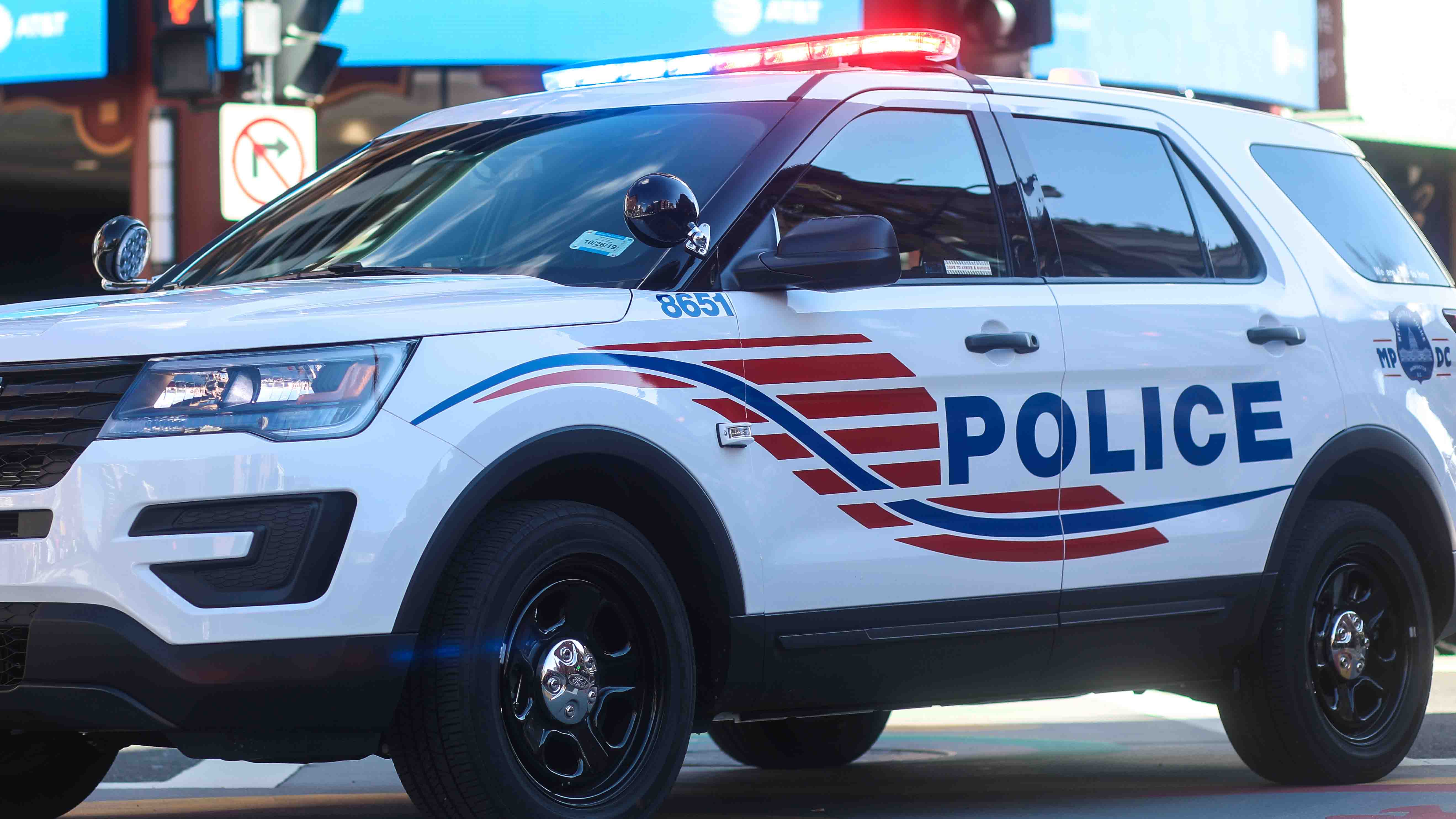 Police and medics arrived, and Amaya was taken to a hospital.

An investigation by the Metropolitan Police Department is underway after the driver filed a report.

The attackers were last seen in the driver’s Toyota Corolla, headed south toward Alabama Avenue SE. The car has the Maryland plates 1 AM 4842.

Amaya said the attack scared him but he may continue to work as an Uber driver, as he's done for the past five years. “There is a lot of need to work,” he said.