The following stories are brought to you by the good people on the News4 assignment desk.

WORST.  PHOTO-OP.  EVER.
This morning's Boening 747+fighter jet fly-over was, as we now know, nothing to worry about because it was a photo opportunity for Air Force One photographers or something. But it's not like hundreds, if not thousands of New Yorkers in lower Manhattan, weren't just a little startled by the low-flying aircraft, evacuating buildings and sending worried calls or texts to friends. (Gothamist)

SWINE FLU.  IT'S SERIOUS.  SERIOUSLY.
The World Health Organization raised its global alert level Monday, signaling the swine flu virus was spreading from human to human in community outbreaks, but it stopped short of declaring a full-blown pandemic. The organization's emergency committee had been meeting all day in Geneva to discuss the international epidemic which has now appeared in Mexico, the United States, Canada and Spain. (USA Today)

COMMUTER FERRY TEST RUN SLATED
Commuters may soon have the option of trading the highway for the Potomac River. Prince William County officials, investors and water transportation experts are participating in a commuter ferry summit next week at the Occoquan Harbor Marina. On May 6, about 75 people will board a water ferry bound for Washington in an effort to gauge how long it takes to get there by water, and to showcase the service, said Prince William County Supervisor Frank Principi, D–Woodbridge. (InsideNoVA.com) 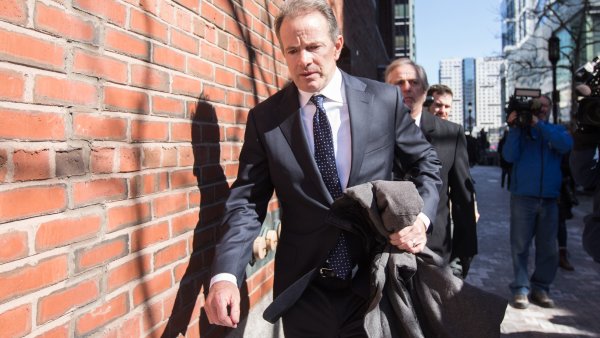 NO NAKED HIKING IN SWEDEN
Voters in the heart of the Swiss Alps have banned naked hiking after dozens of mostly German nudists started rambling through their picturesque region. By a show of hands citizens of the tiny canton of Appenzell Inner Rhodes voted overwhelmingly at their traditional open-air annual assembly to impose a $176 fine on violators. (MSNBC)

ABRAMOFF GETS SPACEY
A Hollywood executive says two-time Oscar-winner Kevin Spacey met with disgraced lobbyist Jack Abramoff at a federal prison near Cumberland last week. Hannibal Pictures Chairman Richard Rionda Del Castro said Monday that Spacey and director George Hickenlooper met with Abramoff on Friday to prepare for a film based loosely on Abramoff's career in Washington. It will be called "Bagman" or "Casino Jack." (AP/WTOP)