Working in a living museum has its price

For more than a century, the artwork in the Capitol has weathered harsh light, tobacco smoke, ill political winds, war, peace, and millions of visitors.

The biggest threat to those priceless pieces of our history does not come from sticky-fingered school children (or from visitors who find certain works of art to be "evil"), but from the hors d’oeuvres.

Yes, those tasty bites cooked up by Capitol caterers may be to blame, according to a report in The Hill.

Department of Transportation 44 mins ago

Union Station to Close Nightly in Response to Pandemic 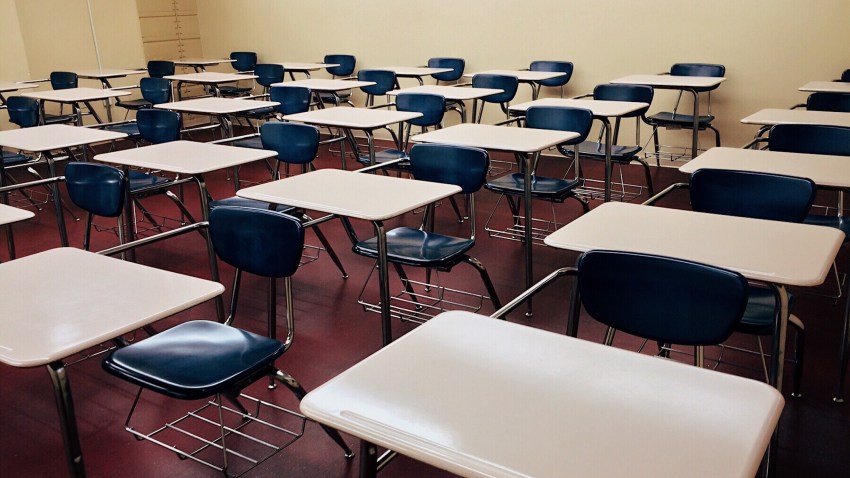 Debbie Siegelbaum reports that cooking oils from food preparation during catered events are likely the most damaging elements to the paintings and frescoes in the building.

“It’s the Sterno that’s heating your chafing dish of chicken that has oils in it that begin to kind of atomize as it heats and goes up,” Architect of the Capitol (AoC) Stephen Ayers told The Hill. “Those products that get in the air [then] fall on every surface.”

One wouldn't find chefs whipping up some omelets in front of a masterpiece at the National Portrait Gallery, but that seems to be a necessary evil when guests are entertained at the Capitol.

It isn’t so much the oils themselves that pose the problem but the dust and debris that stick to the oil and adhere to the paintings that prove detrimental, AoC spokeswoman Eva Malecki told The Hill.  Other culprits:  coffee, soda, steam tables and even the pointy Christmas tree needles that decorate the rooms during the holidays.

To combat the damage, the AoC routinely cleans the large artworks in the rotunda and curators actively monitor big events to ensure artwork is not in jeopardy, as well as perform regular rounds and spot checks in certain at-risk spaces.

Senate Curator Diane Skvarla's office has also had to permanently move Capitol artworks if a temporary solution didn’t do the trick, The Hill reported. She said it’s all part of being a “working museum.”