Teen Arrested in Shooting Near ZooLights at the National Zoo

A 15-year-old boy from Pittsburgh, Pennsylvania, was arrested weeks after two other teens were shot near the National Zoo during ZooLights.

The suspect was arrested Saturday and charged with assault with a dangerous weapon, D.C. police say.

The arrest comes weeks after a chaotic night during the opening weekend of the National Zoo's popular winter event. Around 7:30 p.m. on Nov. 30, a group of teens set off fireworks near the zoo, which some visitors mistook for gunshots.

Officers were already trying to disperse some unruly crowds around 8:35 p.m. when the 15-year-old shooting suspect approached two teens on the 2800 block of Connecticut Ave NW, according to police.

The suspect brandished a handgun, shot both boys and ran away, police said.

One teen was found seriously injured with multiple gunshot wounds, police and fire officials said at the time.

Shortly after, the other victim was found several blocks away at Calvert and Biltmore streets NW, on the Adams Morgan side of the Calvert Street Bridge. 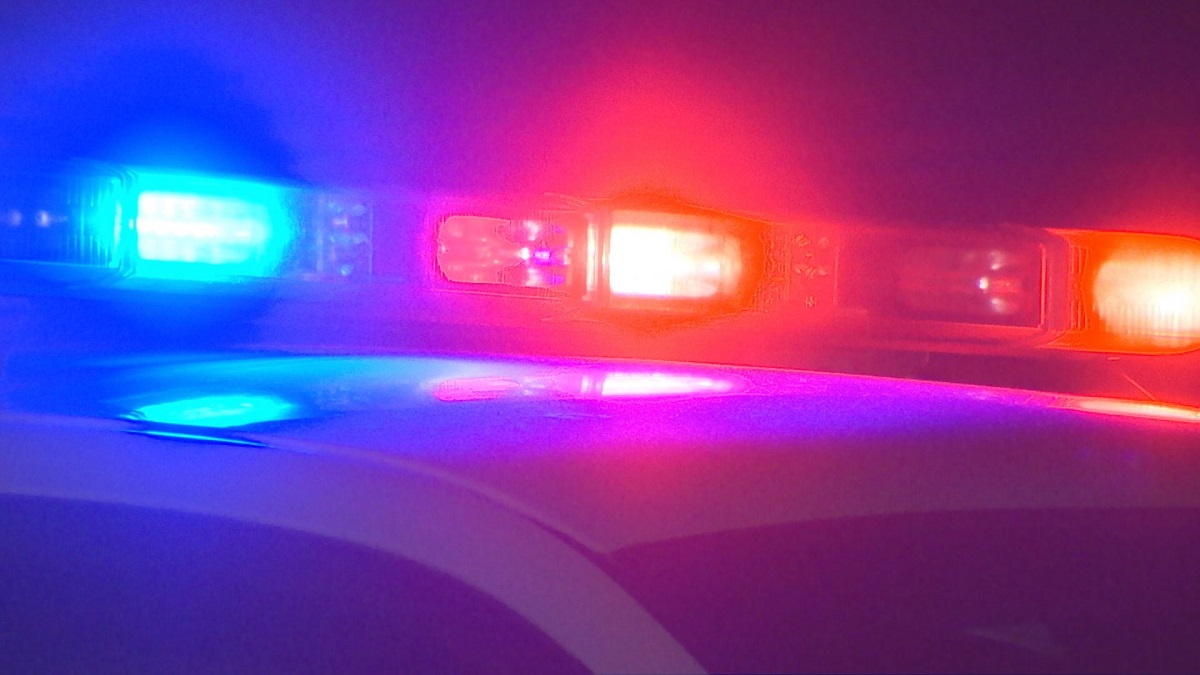 Highway Worker Killed in Hit-and-Run on I-66 in Fairfax County: Police

Both were taken to the hospital and treated for non-life threatening injuries, police said.

The violent scene prompted the National Zoo to close early.

Police did not release the suspect's name because he is a minor.