Taylor Gourmet to Close All Stores

The D.C. sandwich shop will close all locations after Sunday, Sept. 23, a company representative confirmed.

Known for its large hoagies with fresh ingredients, Taylor Gourmet has 10 locations in D.C., plus others in Maryland, Virginia and Chicago.

Sources told Washingtonian, which was first to report the news, that the company would file for bankruptcy. A company representative declined to comment on the matter. 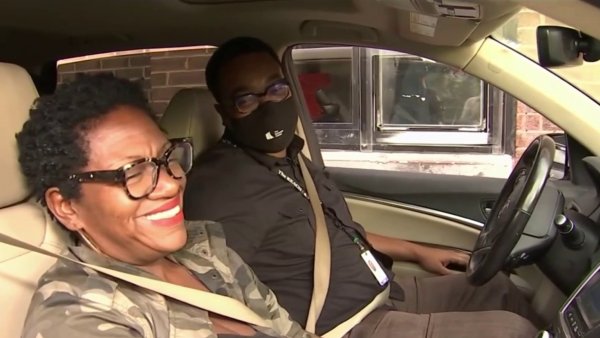 Co-founder Casey Patten drew criticism last year after attending a White House ceremony with President Donald Trump. Sales dropped and then recovered, according to the representative. Patten told The Washington Post that his White House visit was apolitical and that in 2012 he participated in an event with former president Barack Obama.