Two Home Invasions in One Week for Fredericksburg Man

Second home invasion in one week

It may be time to move when someone has broken into your home twice – in a single week.

Tell that to one Fredericksburg, Virginia man. The College Avenue resident said he had an unexpected – and uninvited – guest in the house he rents twice this week.

The second incident took place Wednesday night, while he was home. He says he heard someone come in around 9:00 p.m.  When asked who was there, the man downstairs said he was a police officer and urged the resident not to come downstairs.

Police say the resident ignored that suggestion and went downstairs, only to find himself face-to-face with an intruder in his living room. The intruder took off before the man could get a good enough look to provide police with a description. 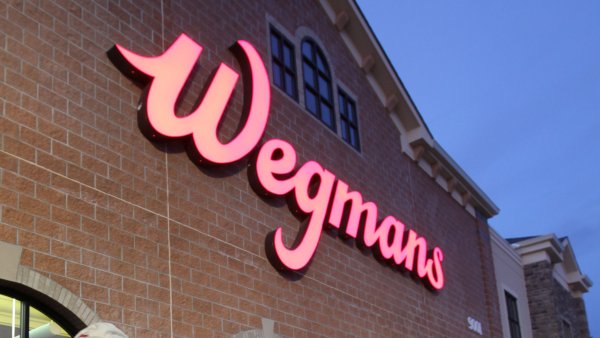 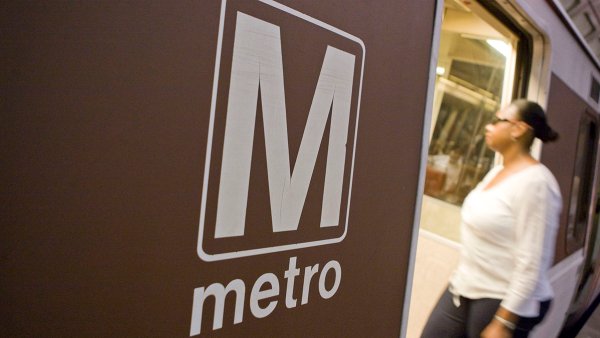 This may have felt like déjà vu for the man. He claims he came home Monday to find his belongings disturbed. Nothing was taken, but he says he told police he believes someone had been in the house.