"Lower your mask so I can see that pretty face of yours," one D.C. restaurant worker said a male customer told her

Many D.C. restaurant workers who already were coping with the safety hazards and financial impacts of the COVID-19 pandemic also are facing increased sexual harassment, a new report from a labor organization says.

More than a third of D.C. restaurant workers who participated in a survey said they had seen a change in the frequency of unwanted sexual comments from customers, according to a report from One Fair Wage, which advocates for tipped workers to receive the full minimum wage.

Some male customers demanded that their female server take off her mask so they could judge her appearance and decide how much to tip her.

"Lower your mask so I can see that pretty face of yours. If you want a bigger tip, you’ll show me your lips," one D.C. worker reported being told.

Another worker said that she received “comments about how he couldn’t see my face but, judging by my body, he’d be down to see more." Others made "constant requests to pull down my mask so they could 'see my pretty smile' and [got] mad when I [said] no."

When workers refused to take off their masks, some customers invaded their personal space by getting too close or even touching them.

Compounding restaurant workers' stress, many said they are more reliant on tips than they were before the shutdown. More than 85% of D.C. food service workers reported that their tips had been cut by at least half. 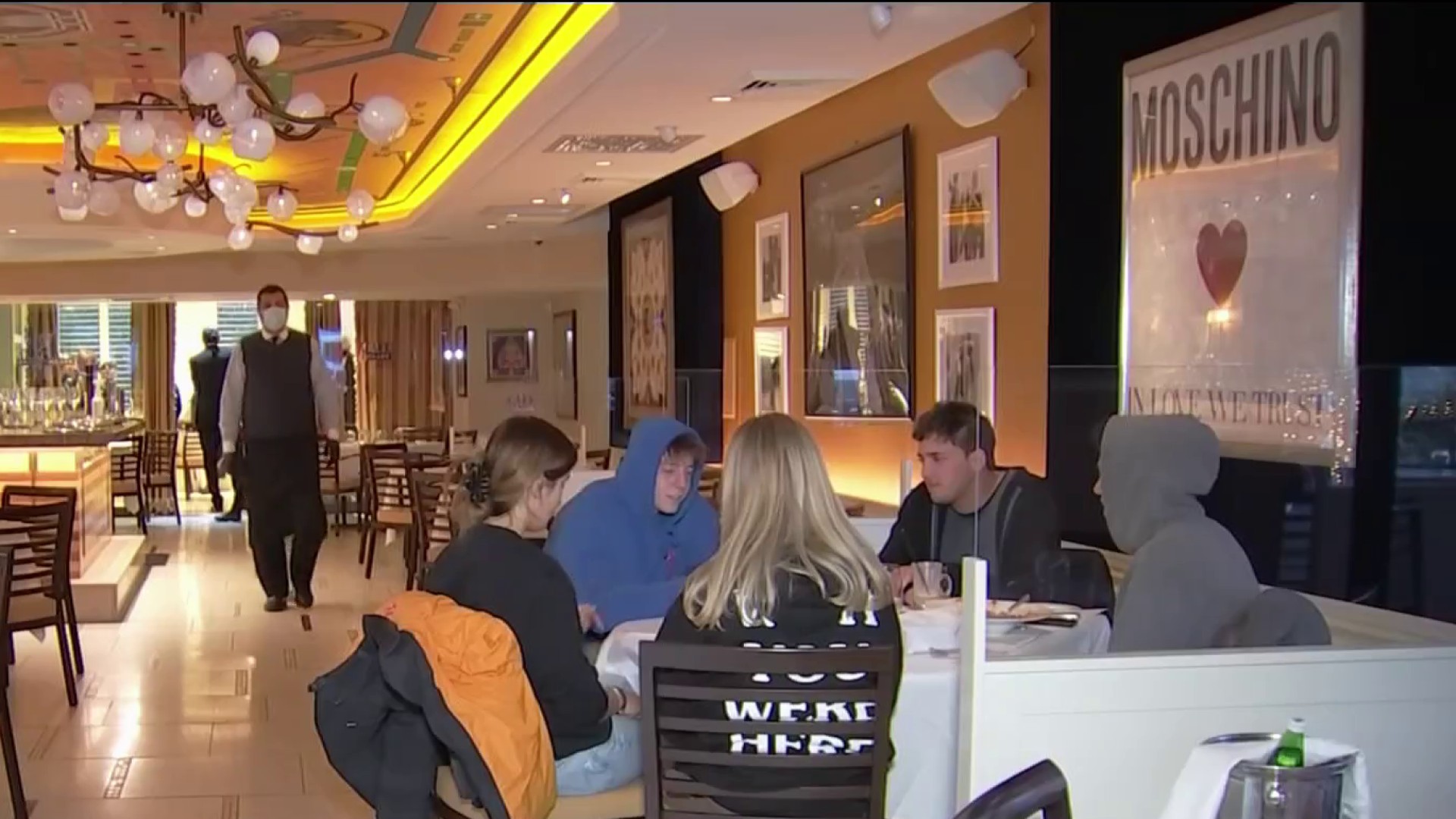 DC Restaurants Welcome Customers Back Inside at 25% Capacity 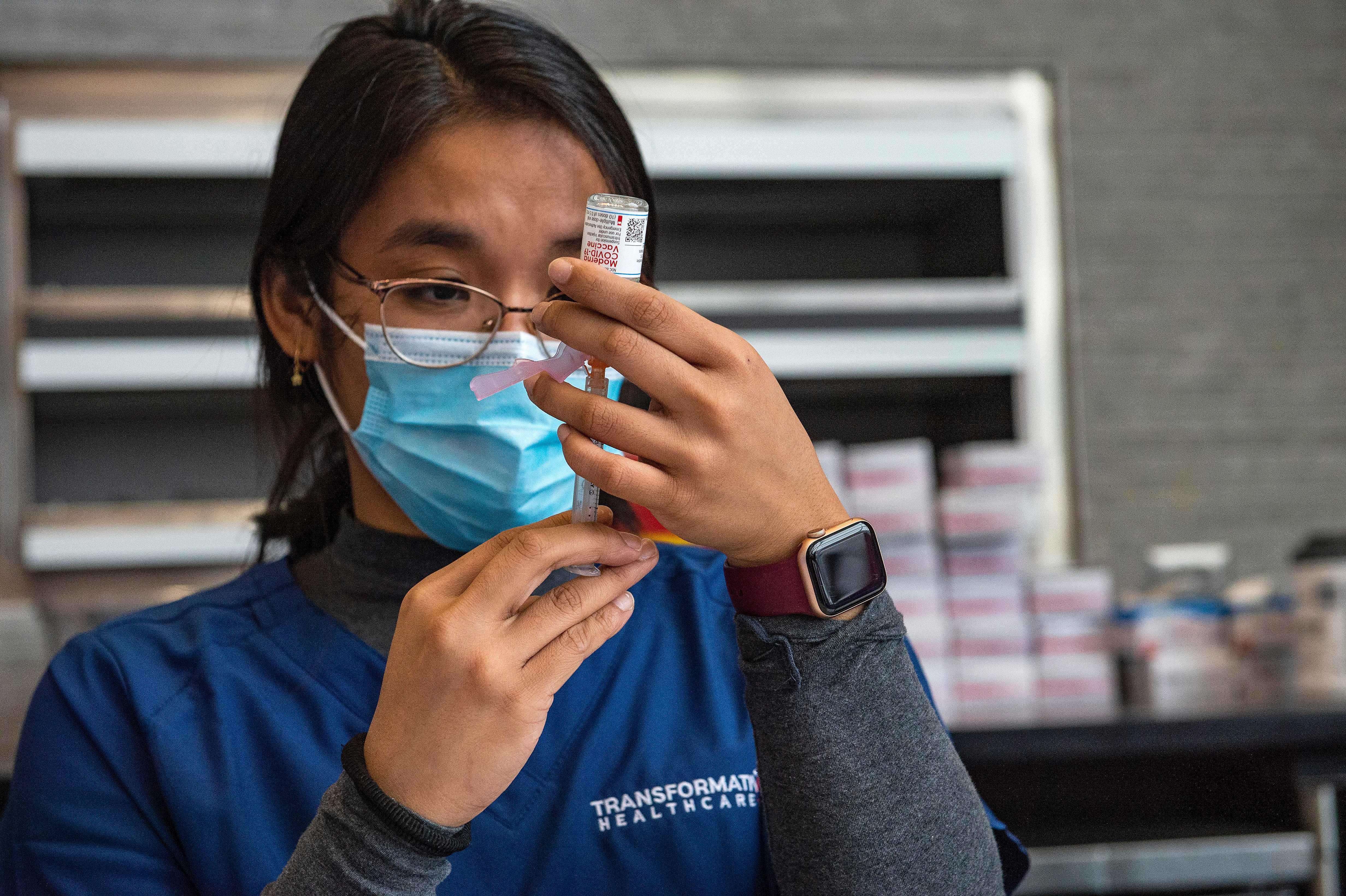 Alana Nason, who has worked in D.C. restaurants for years, is quoted in the report as saying the pandemic had made sexual harassment worse. She said she’s grateful to have a job, "but just because you’re working doesn’t mean you should have to put up with this stuff.’”