A man has pleaded guilty to the broad-daylight abduction and rape of a lifeguard at a pool in Alexandria, Virginia, after a high-tech DNA tool was used to link him to the crime.

Jesse Bjerke, 37, of Arlington, raped an Alexandria lifeguard at gunpoint in 2016 and almost got away with the crime.

The assault shook the community, but during Thursday's hearing, it was Bjerke who told the judge he was feeling faint and needed to sit down. 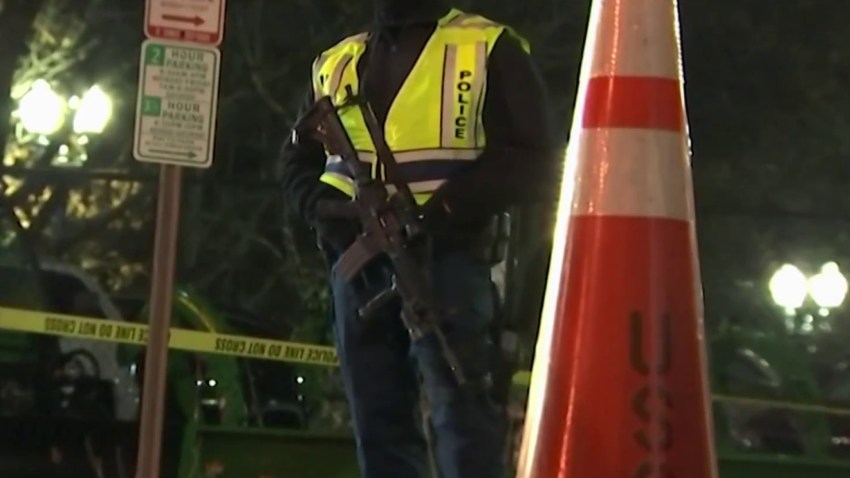 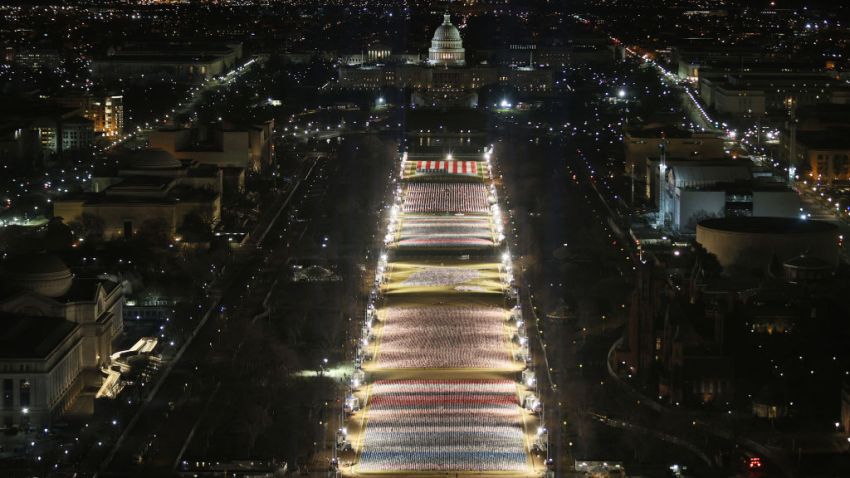 Until his arrest, Bjerke was a registered nurse who used to work at Inova Alexandria's emergency department.

During 2016's chilly Labor Day weekend, no one was swimming when Bjerke stopped by an apartment complex pool in the 200 block of S. Pickett Street. He said he was looking for some missing shoes. Then he pulled out a gun and told the lifeguard, a 24-year-old woman, "I am going to rape you, kill you or I will do both."

He bound her wrists with zip ties and raped the lifeguard, who was in this country on a temporary work visa.

Investigators collected plenty of DNA, but there were no matches in the police database.

"We were basically at a dead end with this investigation," said Commonwealth's Attorney Bryan Porter.

But Alexandria police and Detective Ryan Clinch weren't ready to give up. They turned to Northern Virginia tech company Parabon NanoLabs. Using something called genetic genealogy, researchers were able to use a publicly available genetic database to create a possible family tree and first locate relatives of the likely suspect and then to pinpoint Bjerke.

Clinch then followed the suspect to an Old Town restaurant and picked up a discarded straw to get a new DNA sample to compare with DNA gathered at the rape scene.

It was a match.

Bjerke was arrested in February. Although his defense attorneys challenged the use of discarded DNA evidence, the judge allowed it. Bjerke pleaded guilty Thursday to all six charges against him, including kidnapping, use of a firearm and rape.

Alexandria's police chief promised to turn to the special technology in the future if needed to solve a tough case.

In return for the guilty plea, prosecutors agreed not to seek a life prison term when Bjerke is sentenced in March.

The victim was watching Thursday on video from her home country.

Fairfax County investigators are watching, too. Bjerke is the prime suspect in a 2015 rape at a pool in the Merrifield area.