Suspect Identified in Shooting That Hurt 2 Outside Manassas Restaurant

The suspect is wanted in a shooting that took place shortly before 11 p.m. on Jan. 23, after a fight outside of La Isla restaurant on Parkland Street, authorities said.

Detectives have identified a suspect in a shooting captured on video outside a restaurant in Manassas, Virginia, that left two men hurt, Prince William County police said.

“After the release of surveillance footage and images of the suspect from the altercation, detectives received tips which ultimately led to the suspect’s identity,” police said in a release.

The man was identified as 39-year-old Wilder Miguel Cordero Miranda, of Manassas. Attempts to locate him have been unsuccessful, authorities said. 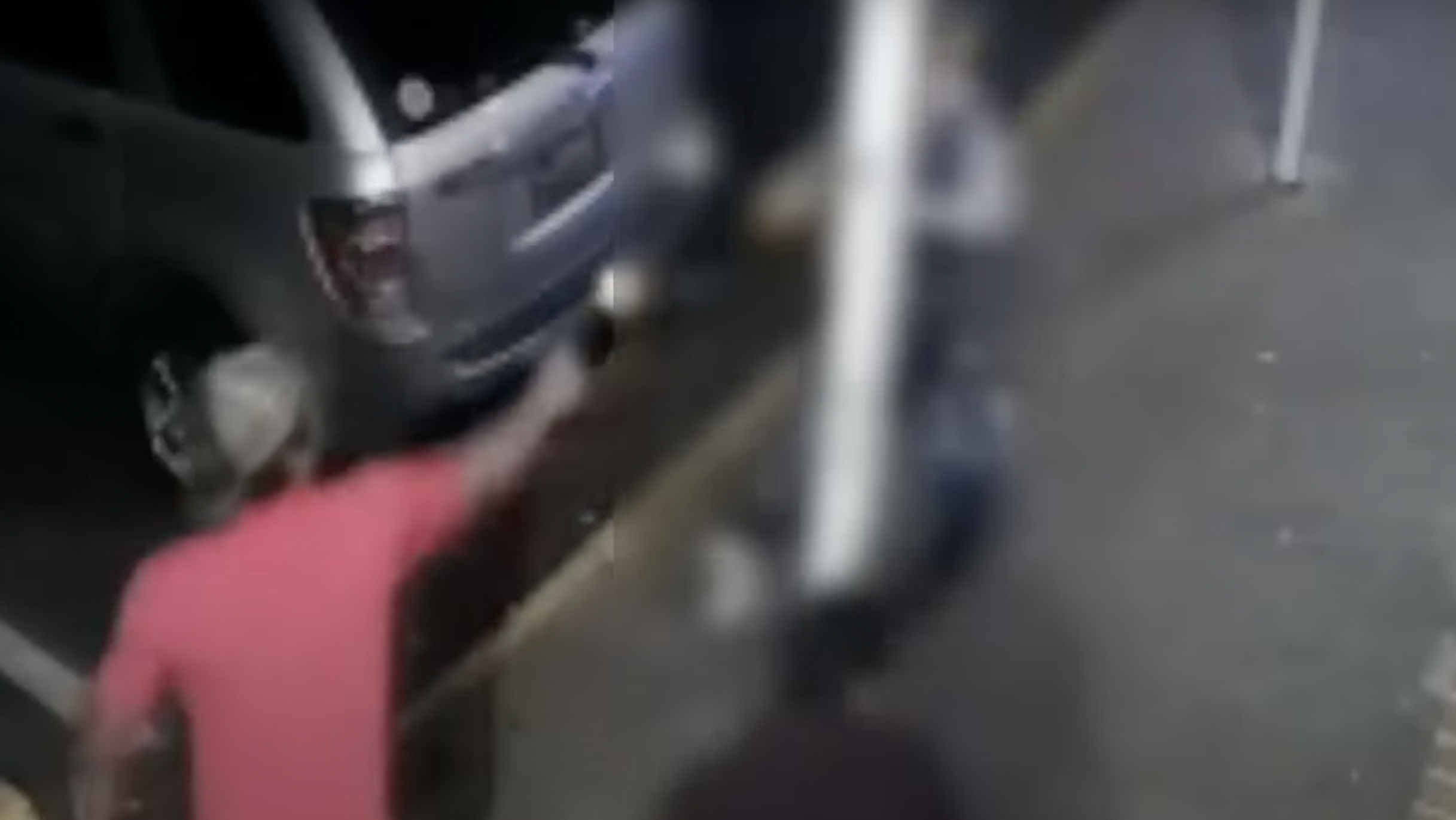 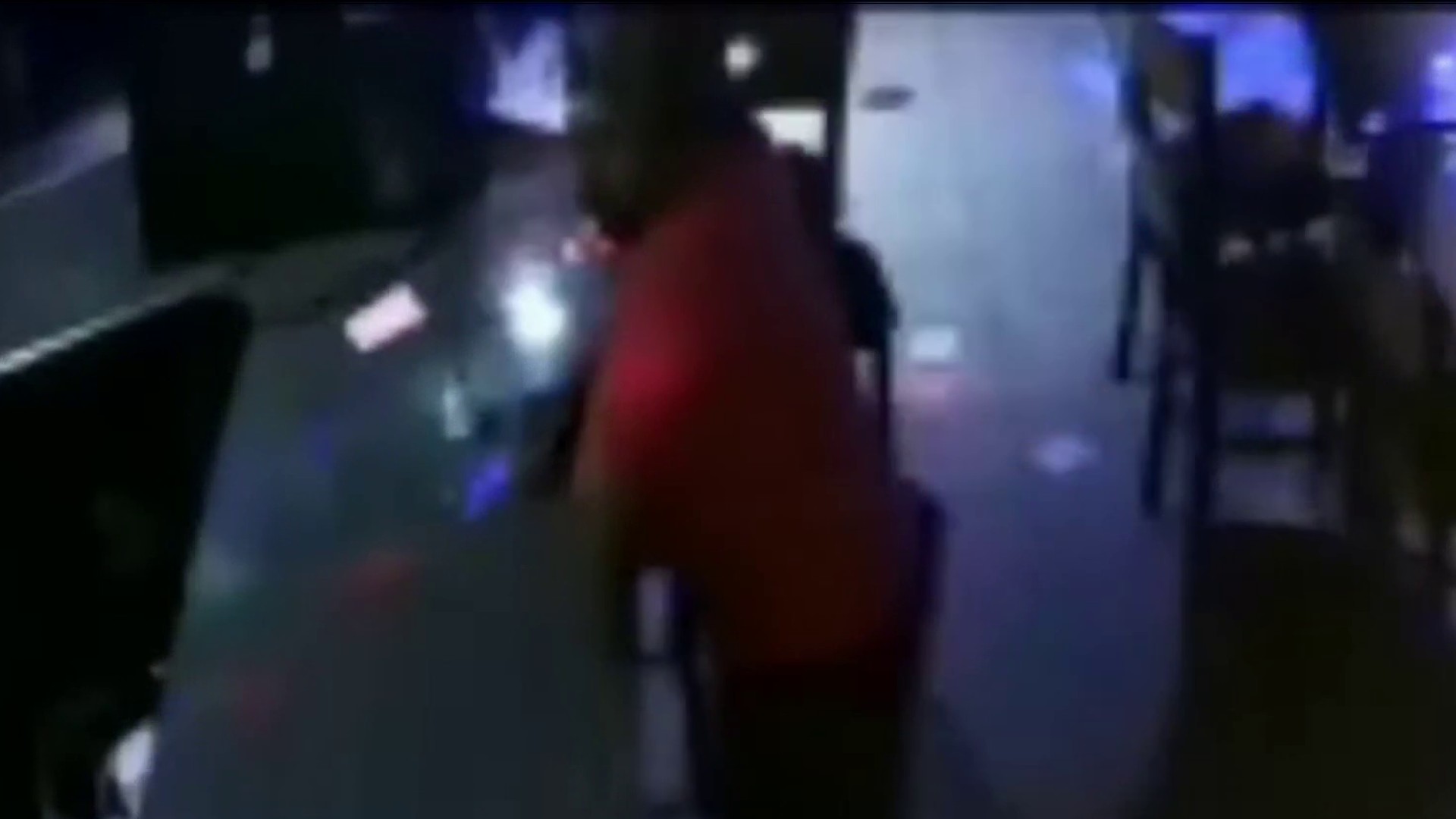 The suspect is described as a Hispanic man with black hair and brown eyes. He’s about 5-foot-9 and weighs 170 lbs.

The incident took place shortly before 11 p.m. on Jan. 23, after a fight outside of La Isla restaurant on Parkland Street, authorities said.

A 22-year-old victim told police he confronted a man outside the establishment, which led to a verbal altercation. During the dispute, the suspect fired a gun multiple times, striking the man and a 32-year-old bystander who was grazed by a bullet, authorities said.

The suspect then chased the first victim inside the restaurant and proceeded to hit him multiple times with the gun, police said.

Both victims suffered injuries that were not life-threatening, authorities said.

The investigation is ongoing. Anyone with information is asked to call police at 703-792-7000.