A man was charged in a shooting this summer that killed an innocent bystander who was leaving a restaurant with his wife on busy 14th Street NW.

Jeremy Black died after he was shot on June 29. He was a Takoma Park, Maryland, resident, father of two and Peace Corps employee. He was 53.

“This was good police work through and through, collaboration with our federal partners and science that led us to apprehend Mr. Wilson,” Contee said about what led to the arrest.

It wasn’t immediately clear if Wilson had a lawyer. He is scheduled to appear in court on Thursday.

Wilson was charged with operating an all-terrain vehicle in a public space after crashing an ATV into another vehicle in Chinatown in 2018, according to a police report. He was a firefighter with D.C. Fire and EMS.

Police are still seeking “other individuals who may be involved” in Black’s killing, Contee said. 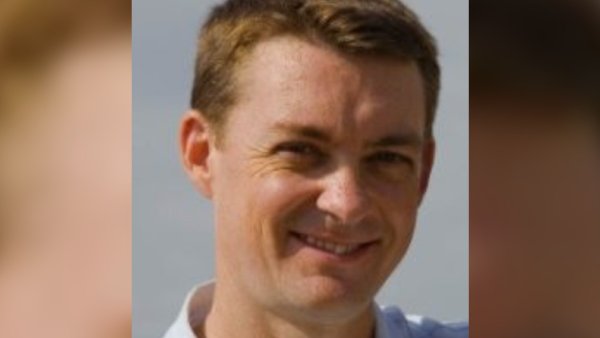 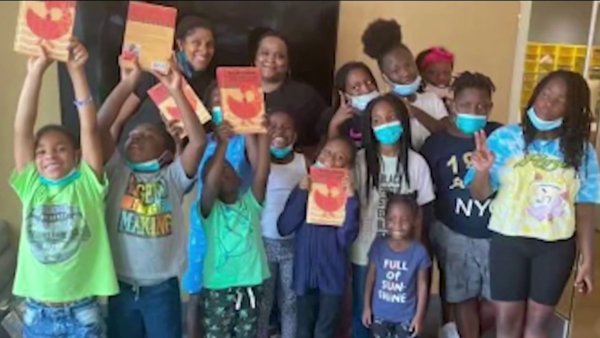 Black was shot when two men opened fire on each other in the 1400 block of R Street NW, a few blocks northwest of Logan Circle, police said at the time. Officers responded at about 9:10 p.m.

Black was taken to a hospital, where he died.

A surveillance camera captured images of a vehicle of interest, a white Chevrolet Equinox, seen leaving the area. The footage shows four people get out of the SUV wearing gloves and hoods on a scorchingly hot night. They leave the vehicle, run back and speed away.

Fourteenth Street NW is a major nightlife corridor and home to some of the most celebrated restaurants in D.C.

One man was inside his home nearby and sitting on his bed using his laptop when a bullet whizzed past his head. Residents found damage to windows and parked cars.

The police chief said Wednesday that he spoke with Black’s widow, Cathy Feingold, who is working to help other people who have lost family members to gun violence.

“She simply said, ’Thank you’ and that she was ecstatic at the news,” Contee said.