"This technology is creepy to me in a Peeping Tom type of way," one AAA manager said

A new set of eyes may soon be watching some Maryland roads: Surveillance cameras that can see if drivers are using their cellphones.

Montgomery County Councilman Tom Hucker asked Democratic Maryland Sen. Jeff Waldstreicher Monday to file a bill that would allow the county to use automated cameras to catch distracted drivers and issue tickets. If implemented, it would be the first program of its kind in the country, news outlets reported.

The cameras would work similarly to red light cameras and would be mounted on poles or on other county vehicles, capturing footage through the drivers' window. Police officers and artificial intelligence will identify the offense and tickets would be mailed out.

The proposed plan has some officials worried about privacy

"This technology is creepy to me in a Peeping Tom type of way," said John Townsend, a public affairs manager at AAA Mid-Atlantic, which represents 1 million motorists in Maryland.

Hucker said he understands the privacy concerns but mentioned the same privacy argument was initially used against red light and speeding cameras. 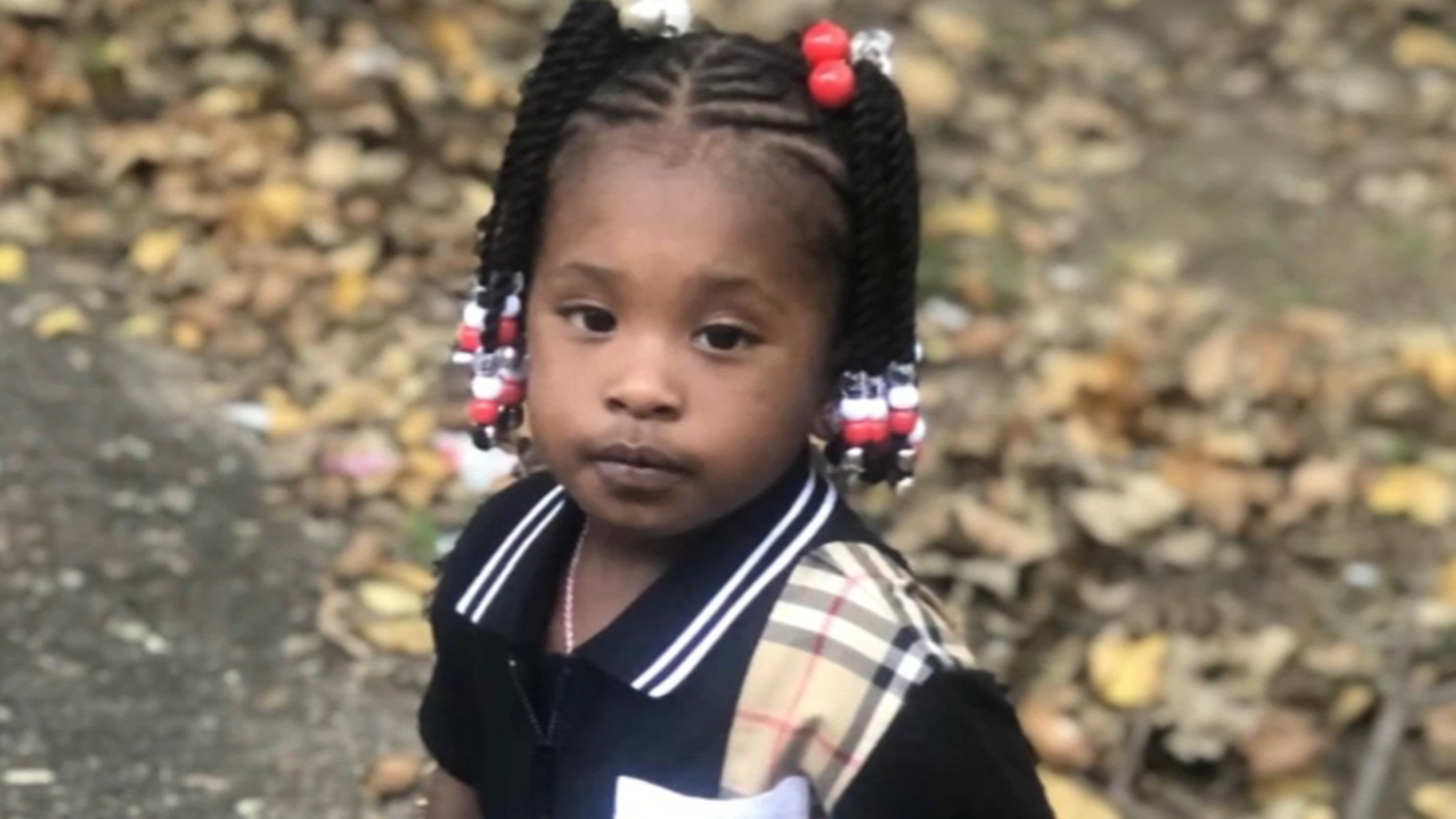 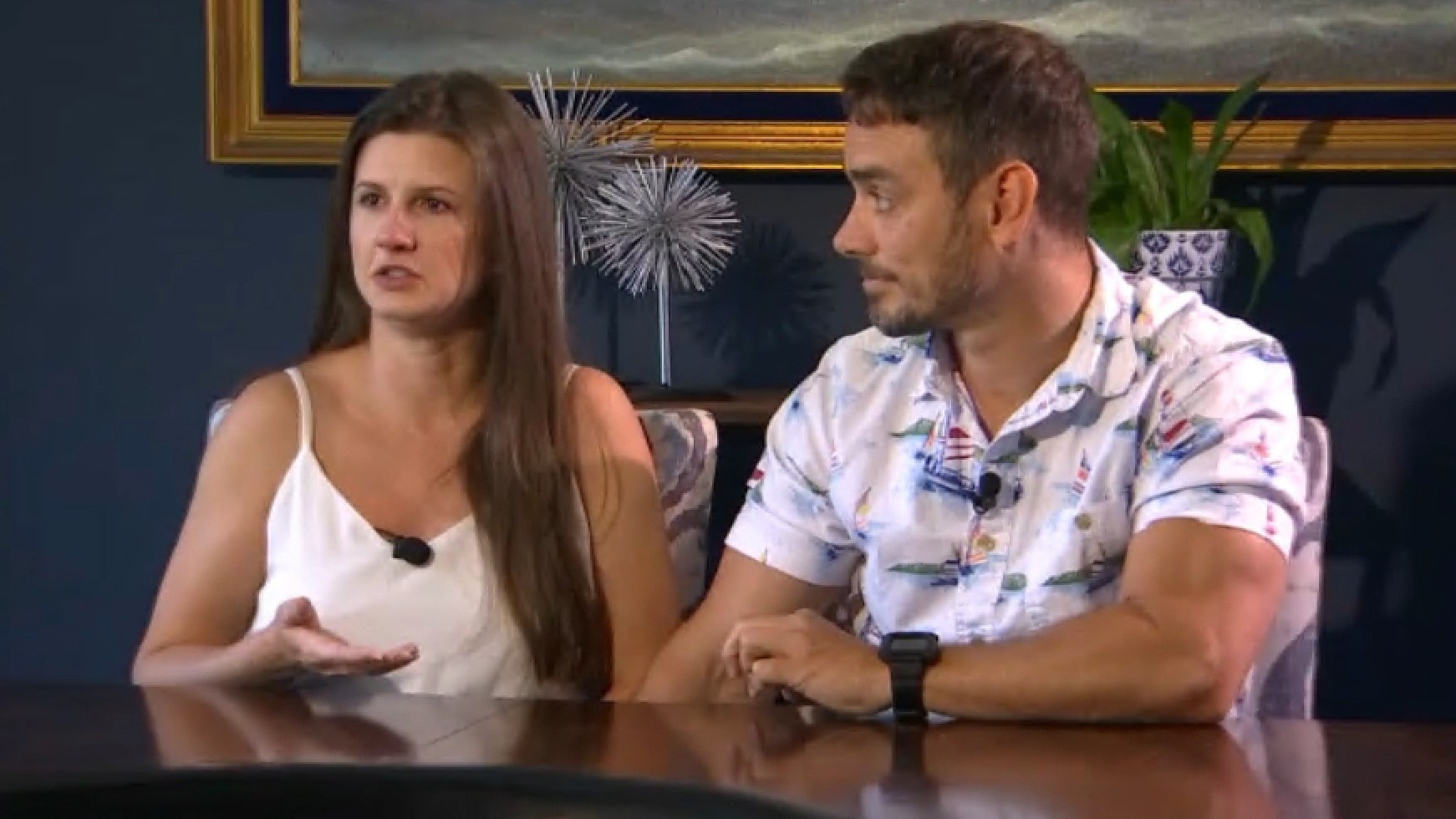 Waldstreicher said he plans to introduce the bill in Annapolis on behalf of Hucker.

"All we're doing is asking the state to give us the authority to debate this," Hucker said. "We know there are far too many fatalities and serious crashes on our road and we need to look at every possible tool to address them."