In Maryland, there are more than 30 charges that make juveniles automatically eligible for transfer to adult court. They include crimes that range from murder to handgun possession

Supporters of juvenile justice reform in Maryland are hopeful the time has come to end the policy of automatically charging children as adults for certain crimes — a practice that many other states have changed in recent years.

Supporters of reform say juveniles who are charged as adults are more likely to receive longer sentences than youth who are charged with similar crimes in juvenile court. They also say the practice disproportionately affects minorities and undermines the goal of rehabilitating young offenders.

Opponents of ending the policy entirely, however, say they’re concerned about putting dangerous juveniles in facilities that are not secure enough to confine them safely.

In the past 15 years, 26 states have made changes to their laws regarding the automatic transfers of juveniles to adult court. Marcy Mistrett, director of youth justice at The Sentencing Project, told a Maryland panel supporting reforms earlier this year that the changes have been happening in a broad range of states, based on science and research. 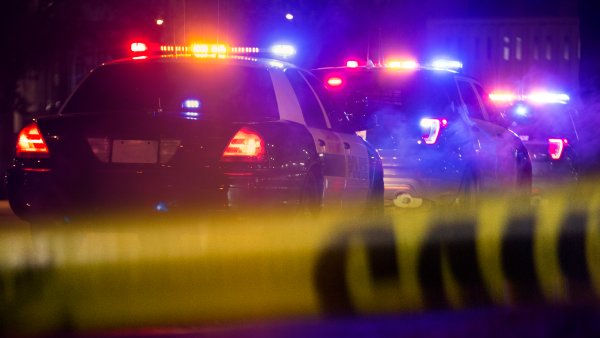 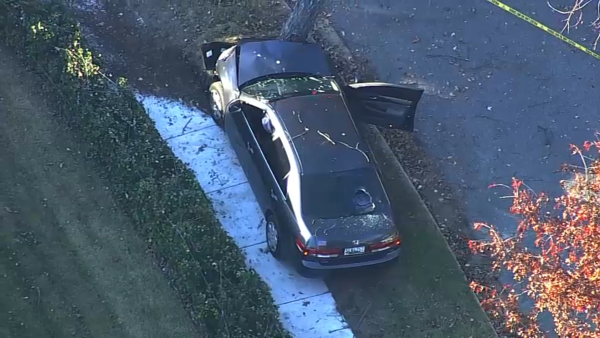 “It is based on what we have learned about adolescent development, neuroscience, and what jurisprudence has told us, and it is also based on really good data in terms of effective interventions with young people who engage in delinquent and or serious criminal behavior,” Mistrett told the state's Juvenile Justice Reform Council.

The council voted this summer to recommend ending the automatic charging of youth as adults.

“It doesn’t result in convictions in adult court, but what it does is deprive those children of the programs and opportunities that they need to become better people," said state Sen. Jill Carter, a Baltimore Democrat who has sponsored reform legislation over the last decade and is sponsoring legislation in the upcoming Maryland session.

Maryland is one of nine states that send more than 200 children to the adult system every year. Policies of automatic transfers of juveniles were driven by crime spikes in the 1990s, but since then a growing number of states have at least narrowed the charges that trigger the transfers.

In an interview, Carter said the push to change the policies is “not new” and has been embraced in some conservative states, too.

Judges would still be able to decide after a hearing that juveniles could be charged in adult court.

But opponents of ending all automatic juvenile transfers under the current law cite the seriousness of some of the crimes committed by juveniles and the dangers they could present in less secure juvenile facilities.

Critics point to a 2018 uprising at the Victor Cullen Center juvenile-detention center in Sabillasville, Maryland, where eight staff members were injured. And in 2020, youth committed to a treatment center on the grounds of the Charles H. Hickey Jr. School in Baltimore County took over the facility in what authorities described as a riot. Police requested additional units in order to retake the facility, and 19 detainees were involved.

Scott Shellenberger, Baltimore County's state's attorney, said he's concerned about holding youths charged with murders in such facilities, citing multiple cases of juveniles who have committed extreme acts of violence in the state.

One of the most notable ones he pointed to is the case of Lee Boyd Malvo, the younger of the two snipers who killed 10 people and left three others wounded in Maryland, Virginia and Washington, D.C. in a 2002 spree that terrorized the region.

Shellenberger served on the Juvenile Justice Reform Council and voted against entirely ending the state's policy on automatically charging in adult court for certain crimes. He also said he was concerned about ending the policy when some counties are experiencing a rise in violent crime.

“I think there’s some people who feel very strongly that now is the time to get this done, and I don’t understand where that push and desire is coming from in light of the fact that we’re still seeing a tremendous amount of violence in a lot of counties,” Shellenberger said.

Several other juvenile justice reforms also are expected to be taken up this session.

Carter plans to sponsor a measure to prohibit a law enforcement officer from conducting a custodial interrogation of a child until the child has consulted with an attorney.

Other proposals include putting limits on the length of probation a child can have in the juvenile system, creating opportunities for administrative diversion at the front end of the process before a child is charged as well as ensuring there is no incarceration for misdemeanors or technical violations of probation, Carter said.