Several students were on the bus when it fell into a possible sinkhole on Leclair Court in the Layhill area. No one was reported injured and they were evacuated without issue, Montgomery County Fire spokesman Pete Piringer said.

Photos show a back wheel of the bus fallen into a hole in the pavement surrounded by gushing water, and the entire vehicle leaning to one side. The driver's side wheel was suspended above the road.

Passengers were removed from the bus and one person was medically evaluated, authorities said. 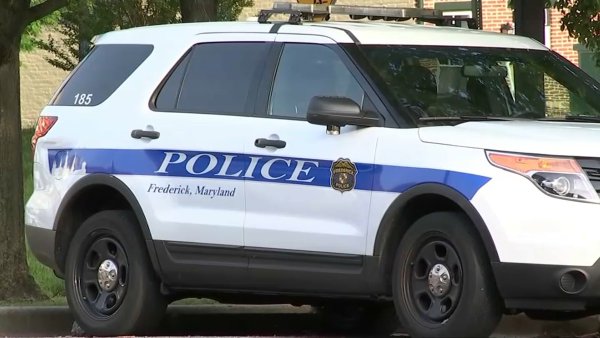 WSSC Water crews were called to the scene.