Students Ask MCPS Board for More Counselors, Not Officers

Gediya, a member of his school’s student government association, described the Jan. 21 shooting as part of a widespread mental health crisis that grew during almost two years of distance learning. 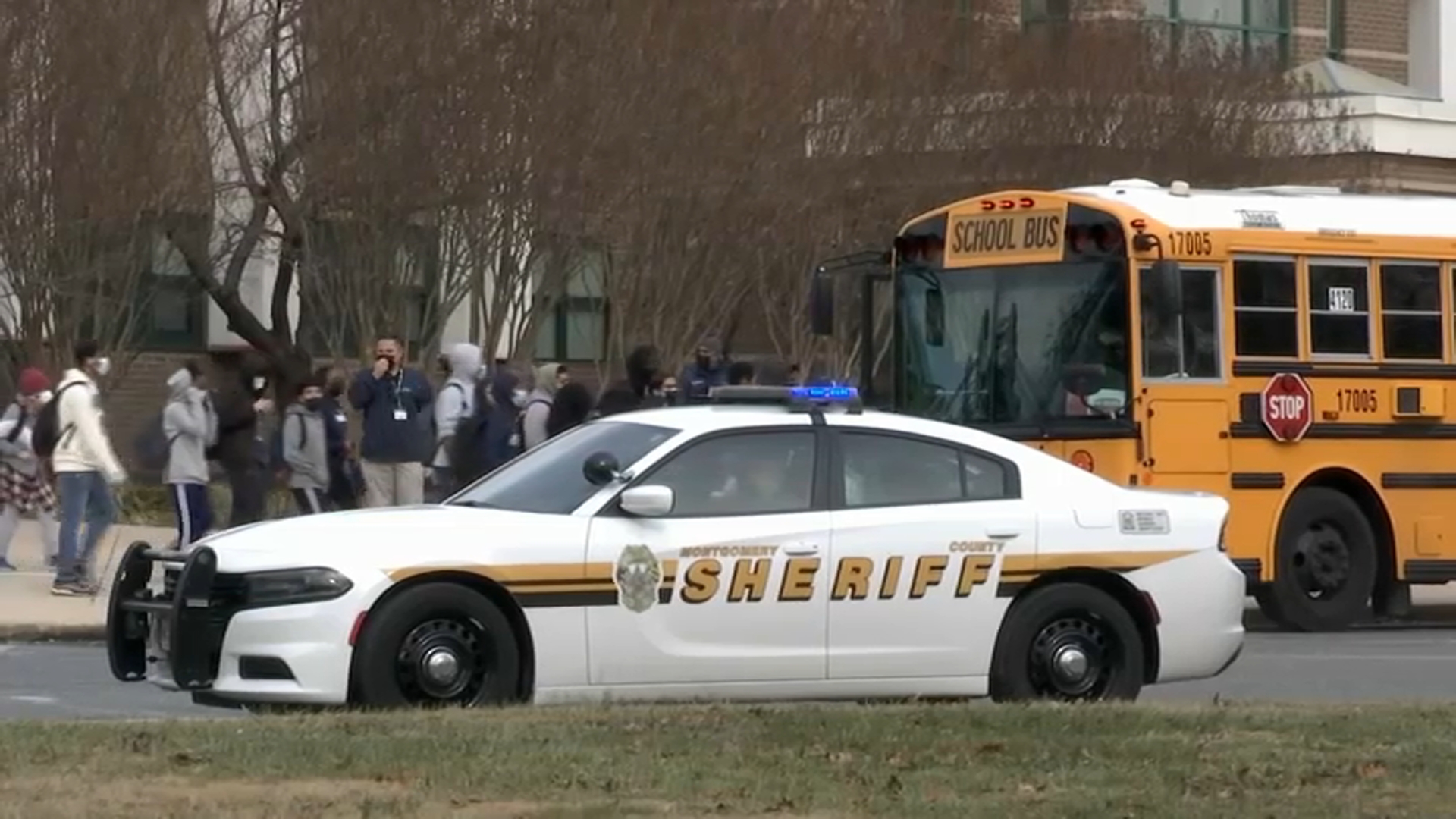 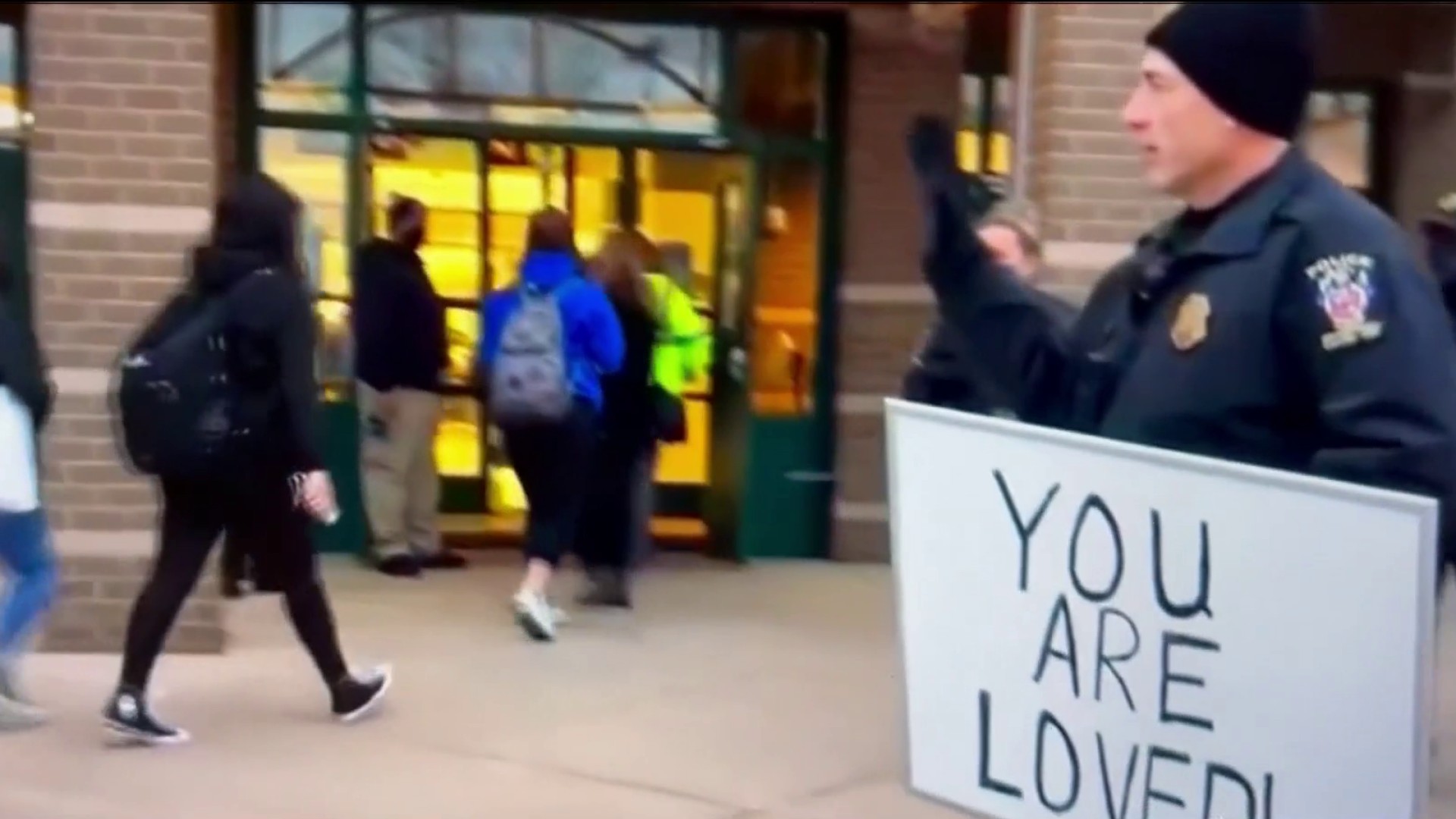 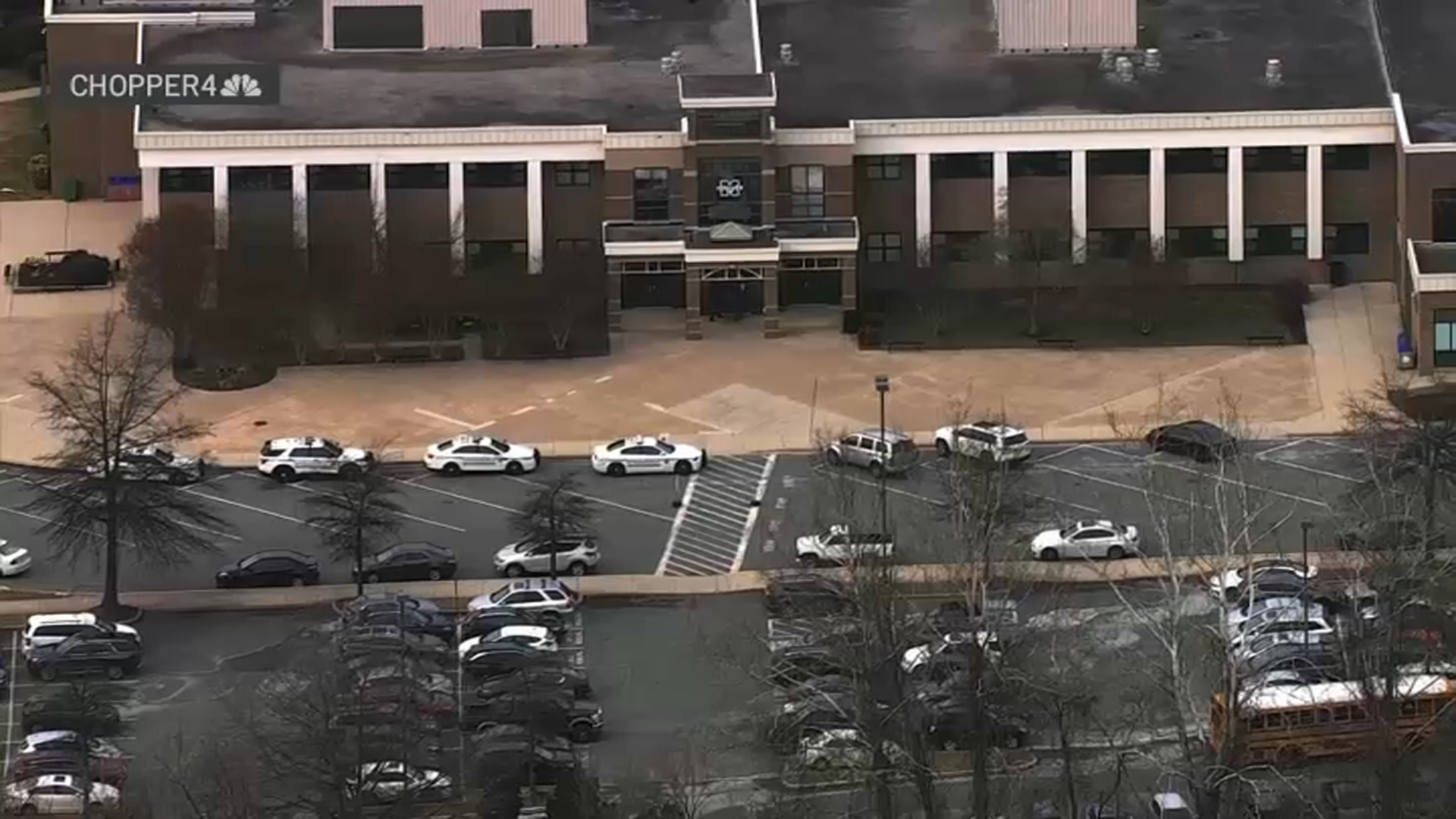 “SROs (school resource officers) were taken out of MCPS schools this year to provide more funding toward mental health support, but that transition was rushed and was never made,” he said. “I stood here on this podium a week before the shooting incident asking for mental health resources at Magruder and I still haven’t seen anything.”

In the wake of the shooting, which critically injured a student and left the school under lockdown for hours, some called for a return of SROs – armed Montgomery County police officers assigned to individual schools.

“Are our schools really safer in the absence of SROs?” former MCPS principal Michael Durso asked.

But speaker after speaker implored the board to shift the focus away from retooling the SRO program to what’s being called community engagement officers and toward mental health services.

“I am here to demand more student mental health support instead of armed cops being brought into schools,” MCPS student Hanan Miles said.

One suggestion made was to take portable buildings to every high school campus to serve as freestanding mental health centers.