Stephen Strasburg opted out of the final four years of his contract with the Washington Nationals, three days after the star pitcher was chosen MVP of the World Series.

The move Saturday makes the 31-year-old right-hander a free agent. Strasburg gave up $100 million he had been guaranteed from 2020-23 as part of a $175 million, seven-year contract he agreed to with the Nationals in May 2016.

Strasburg was 18-6 with a 3.32 ERA this season, topping 30 starts for the second time in his career and leading the NL with 209 innings pitched. Then he went 5-0 with a 1.98 ERA in five postseason starts and one relief appearance, including wins in Games 2 and 6 of the World Series against Houston.

Just a few days later, however, the roster has already begun to change.

The club declined its $18 million option for next season on 35-year-old first baseman Ryan Zimmerman, the only player who has been a member of every Nats team since the franchise moved from Montreal to Washington before the 2005 season. Zimmerman gets a $2 million buyout.

Washington also turned down a $9 million option on catcher Yan Gomes, who receives a $1 million buyout. 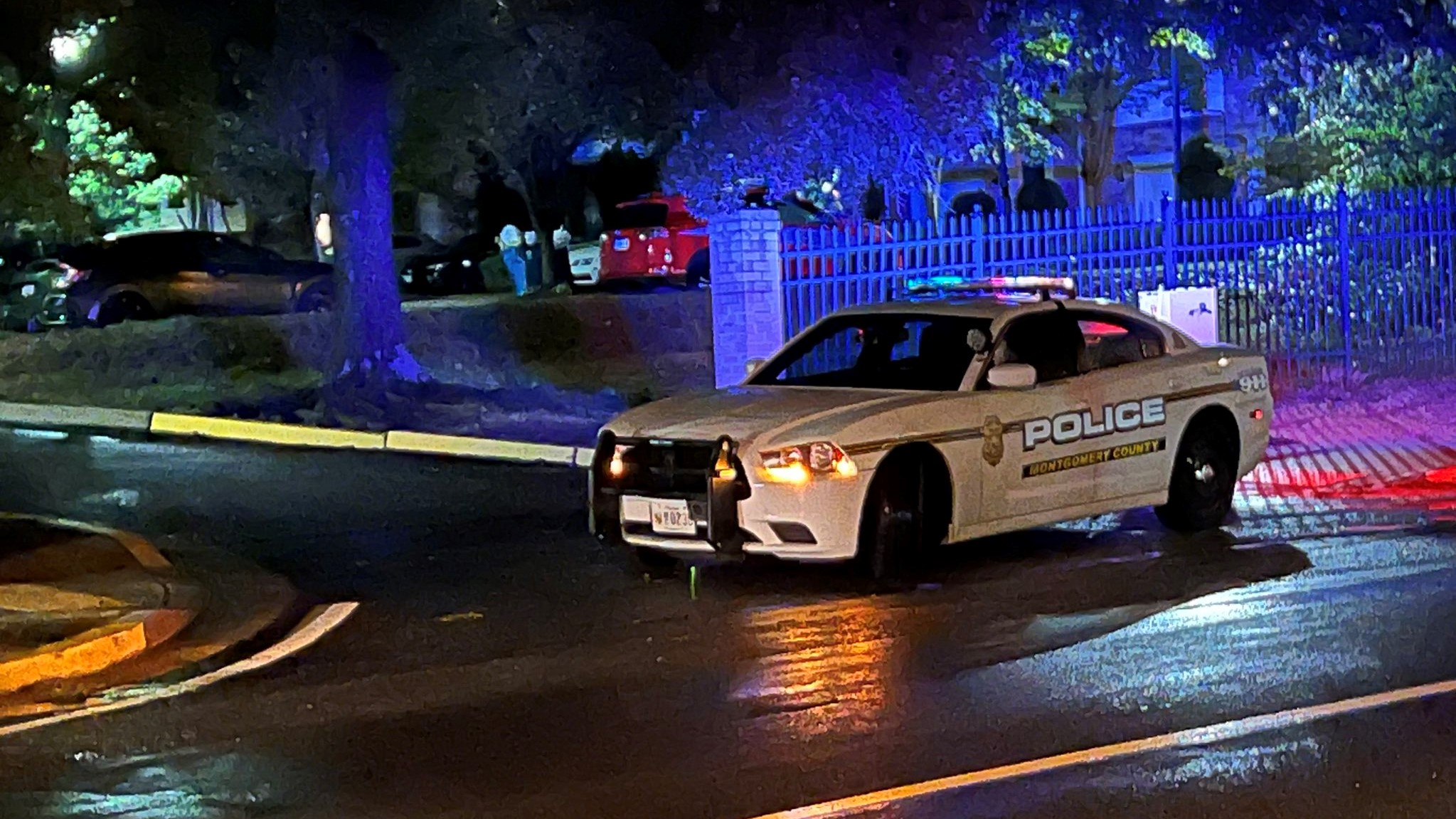 In a career interrupted by Tommy John surgery shortly after his spectacular major league debut in 2010, Strasburg is 112-58 with a 3.17 ERA and 1,695 strikeouts in parts of 10 seasons.

He joins a free agent market that includes several other accomplished starting pitchers, such as Gerrit Cole, Hyun-Jin Ryu, Zack Wheeler, Madison Bumgarner, Rick Porcello, Cole Hamels, Jake Odorizzi and Dallas Keuchel. Cole, like Strasburg represented by Scott Boras, is expected to get a record contract for a pitcher, topping David Price's $217 million, seven-year deal with Boston before the 2016 season and Justin Verlander's $31.33 million average salary under a three-year deal with the Astros that started in 2019.

Strasburg, two years older than Cole, likely would command a lower price because of age and durability. He was on the disabled list during seven of his 10 seasons, all but 2012, 2014 and this year.

All-Star third baseman Anthony Rendon, another key component of the Nationals' title, also is a free agent represented by Boras.