"What’s been happening in our community has brought up so much of what we have experienced firsthand,” Aimee Cho said.

The two sat down for a candid conversation about the bias and discrimination they have been subjected to in their daily lives. 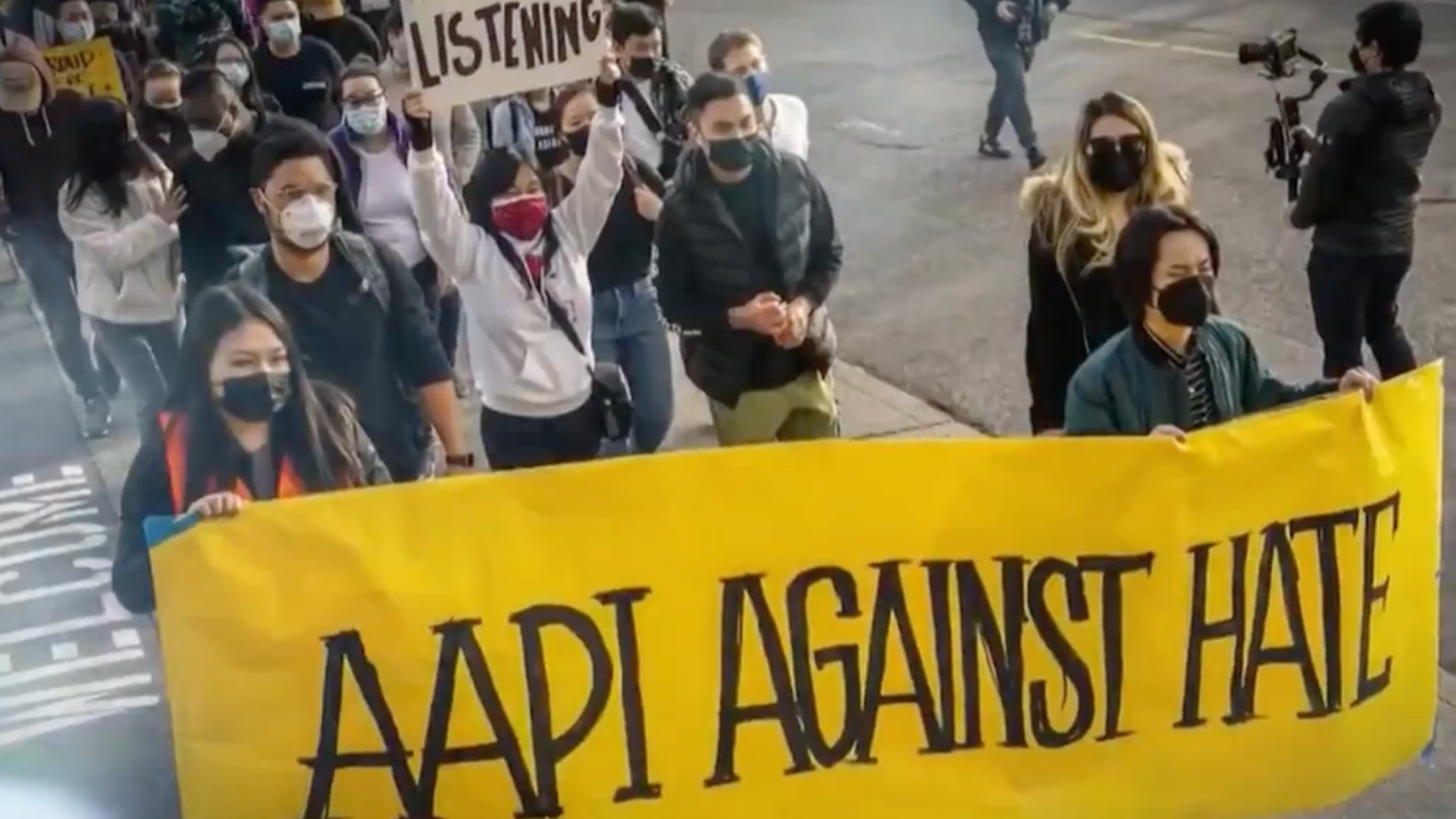 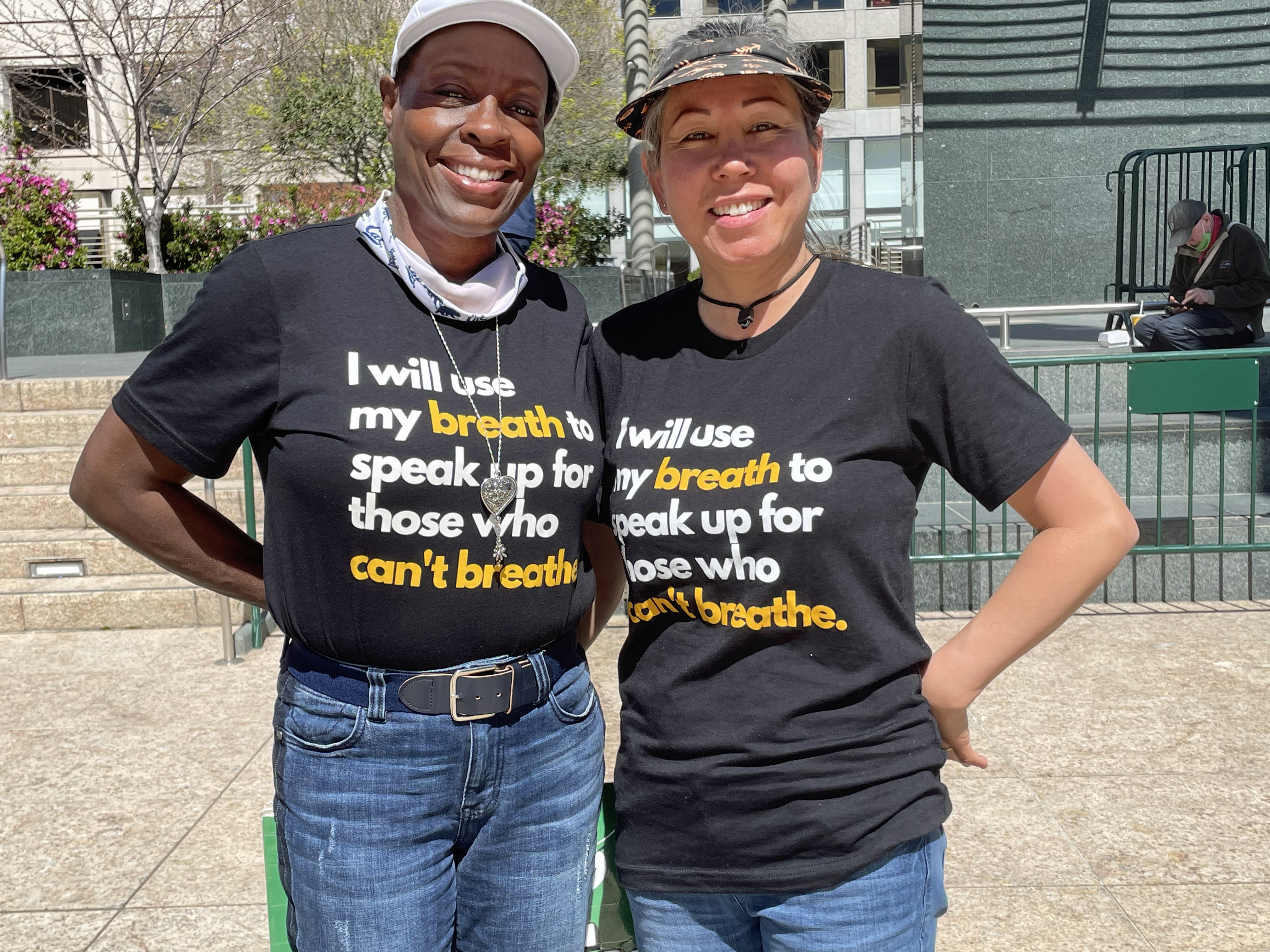 Black and Asian Americans Stand Together Against Hate Crimes 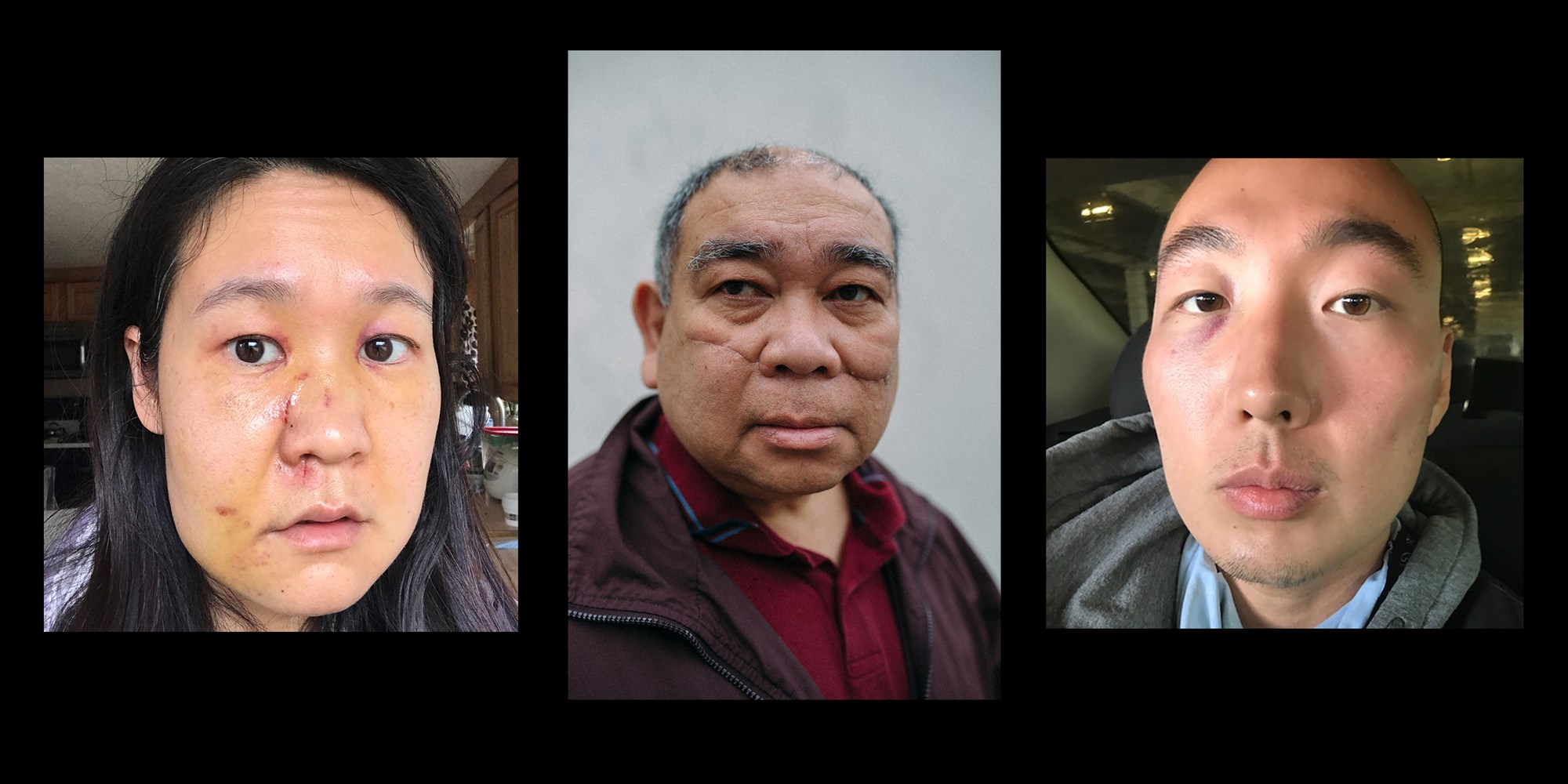 “The issue is so personal for us and it’s deeply hurtful. I think what’s been happening in our community has brought up so much of what we have experienced firsthand,” Cho said.

When Cho learned she was admitted to her dream college, Cornell University, she was elated. Then, a friend texted her a congratulations message — that used a racial slur.

“It put a damper on the day for sure,” Cho said.

“Inequality in America” takes an in-depth look at anti-Asian racism, including a candid conversation with News4’s Eun Yang and Aimee Cho.

“People, well-meaning people who live in our communities, in our neighborhoods, who we think are friends, don’t realize when they are being harmful, when they’re being hurtful,” Yang said.

Yang recounted how her parents endured so much racism and hate throughout their lives in the United States.

“They suffered silently,” she said. “They felt like if they said something, nothing would happen. And they wanted to keep their heads down and work hard.”

After numerous disturbing reports of older people of Asian descent being attacked in public, Cho and Yang both say they worry for their parents.

News4’s Aimee Cho speaks to D.C.-area residents about their own experiences with anti-Asian racism.

Cho’s father was in the Air Force for 20 years, which is hard to reconcile with the perpetual foreigner stereotype against Asian people.

“We shouldn’t have to prove that we belong here as Americans,” Cho said.

Speaking up about experiences both large and small is an important part of addressing the problems, Cho and Yang agreed.

“You can’t be silent,” Yang said. “The great thing that has come out of this is some type of unity and solidarity and I think it starts with conversations like this one.”