DC Braces for Possible Protests, Ramps Up Security for State of the Union

Chris Rodriguez, D.C.’s director of homeland security, told News4 that the State of the Union should go on safely and securely

President Joe Biden’s first State of the Union address on Tuesday is expected to draw protesters to the Washington, D.C., area, including to a demonstration on the National Mall.

A tall fence surrounds parts of U.S. Capitol grounds, and other efforts to restrict access include trucks and plows blocking streets.

Chris Rodriguez, D.C.’s director of homeland security, told News4 that the State of the Union should go on safely and securely. 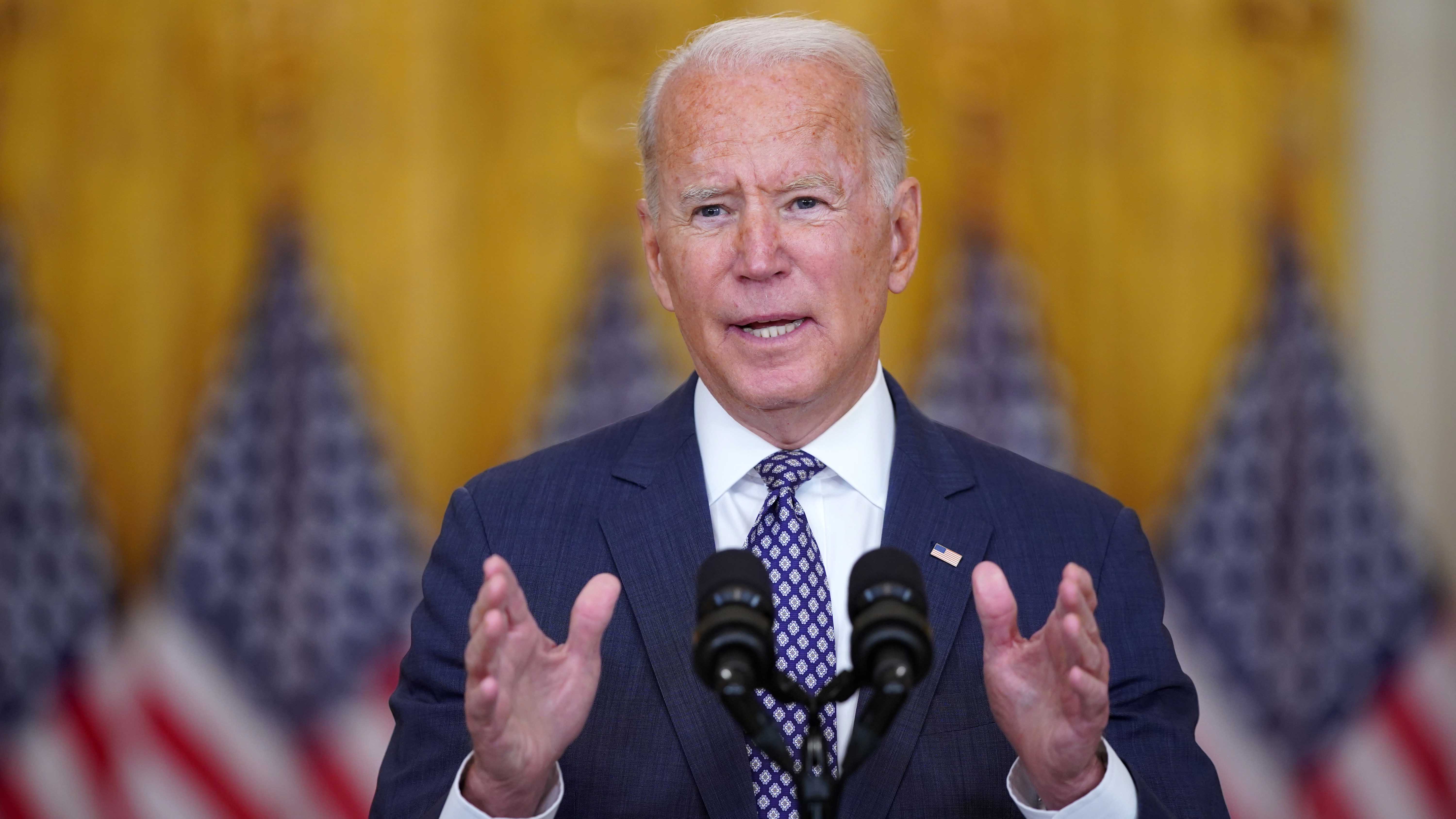 State of the Union Mar 1

What to Watch in Biden's 1st State of the Union Address 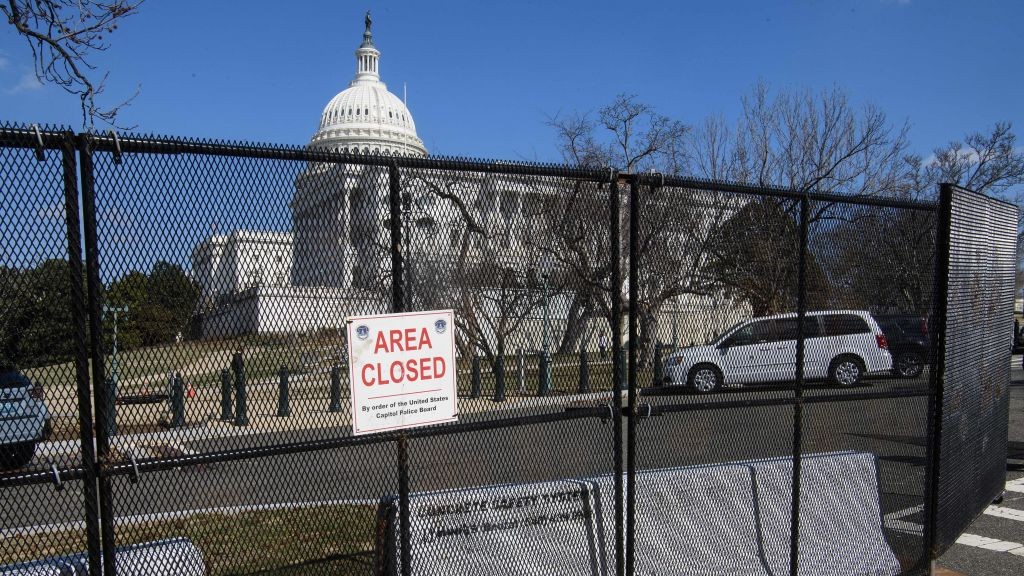 State of the Union Feb 28

Capitol Fence Up, National Guard on Standby for State of Union

The National Park Service approved a permit for a demonstration near the Sylvan Theater, an outdoor venue near the Washington Monument.

A small number of participants Tuesday afternoon listened to a speaker. A banner citing support for “our God-given rights” and “ending the mandates” hung on the stage.

Kyle Sefcik, who filed the permit for the demonstration, said he hoped hundreds to a few thousand people would gather to protest COVID-19 related mandates.

Michael Letts is an organizer of the rally and of a trucker convoy that announced plans to protest near D.C. on Tuesday. He said a “peaceful, constitutional” event was planned.

The U.S. Capitol is fenced off, security is on alert and roads will close as authorities prepare for a protest and President Biden’s State of the Union address tonight in Washington D.C. News4’s Juliana Valencia reports.

Letts' group had announced plans to depart from Hagerstown, Maryland, on Tuesday and make their way to D.C. Organizers encouraged the drivers to join the demonstration on the National Mall. It’s unclear how many vehicles are participating or if the convoy will have any impact on traffic.

Rodriguez said that a larger group of truckers who were apparently influenced by a demonstration that disrupted trade across the U.S.-Canada border isn't expected to disrupt the State of the Union.

“The latest information that we have is that the truckers should not be here for the State of the Union,” Rodriguez said. “Some of their movements across the country have slowed down.”

Hundreds of National Guard members have been deployed to assist with traffic control, NBC Washington reported.

News4's Shomari Stone explains what local and federal security forces are gearing up for.

Heightened Security Around US Capitol

While there are no specific or credible threats related to President Biden’s speech, law enforcement officials are taking no chances following the events of Jan. 6, 2021, when a violent mob caught the District of Columbia by surprise and successfully stormed the U.S. Capitol, briefly disrupting the certification of Biden’s 2020 presidential victory.

U.S. Capitol Police Chief Thomas Manger said Sunday the fencing is being erected on Capitol grounds “out of an abundance of caution.”

The State of the Union address is designated as a “national special security event,” which clears the way for communication, funding and preparation between multiple agencies in Washington, including the Capitol Police, Pentagon, Homeland Security and District-area police. Other such events are the Super Bowl and the Democratic and Republican National Conventions. The U.S. Secret Service is in charge of the event.

Metropolitan Police Department Chief Robert Contee has said his department is closely monitoring the shifting information and would be devoting additional policing in a rolling state of heightened alert over the next few weeks.

Road Closures Planned for State of the Union

The following streets will be closed to traffic beginning at 5:30 p.m. Tuesday:

The following streets will be closed to traffic beginning at 7 p.m. Tuesday:

“Customers should avoid the area if possible and are encouraged to use Metrorail as an alternative,” the agency said in a statement Tuesday.

Metro listed these 36 Metrobus routes that may be affected: