A Special Olympics cheer and dance team in Maryland is teaching its athletes they are perfect the way they are.

Gayle Watterson has been coaching the team in Calvert County for 11 years.

“She doesn’t care where you come from,” team member Anna Grace Berry said. “She will put you on the team. She will find a spot for you.” 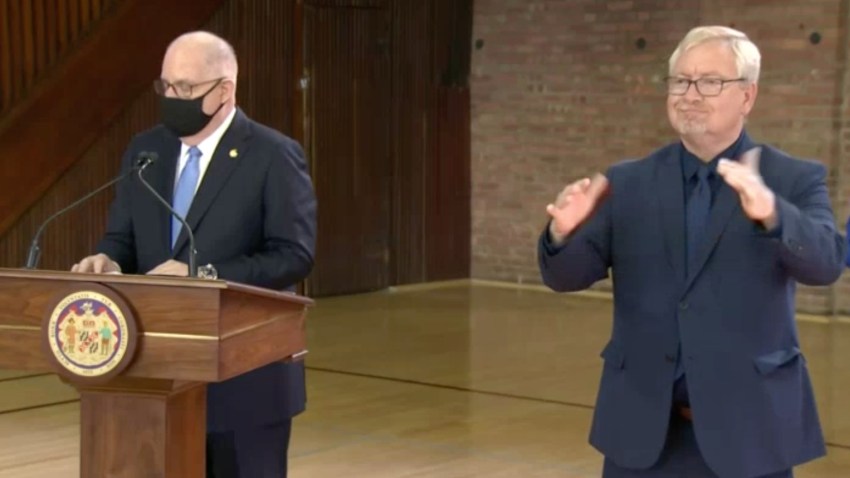 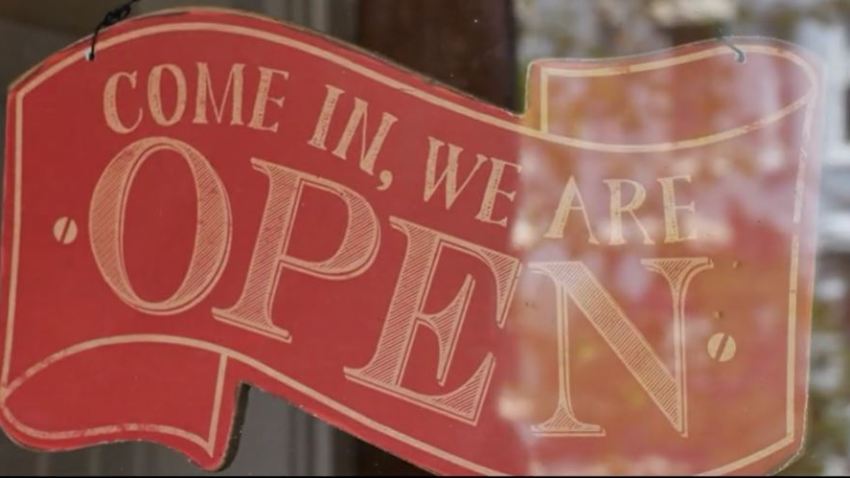 She gives girls like Anna Grace and her best friend Alexea Wentz a safe place to just be themselves.

“We’re just like everyone else,” Alexea said. “It’s nice to show the world what inclusion is.”

“She is not just a coach,” Anna Grace said. “She’s a mother to this entire team.”

“By having the unified teams, we really helped to bridge a gap in our local community for inclusion and respect and acceptance of people with intellectual disabilities,” Watterson said.

“And we got a chance to take these two teams — unified hip hop and unified poms — to Disney to compete, and they won a gold medal, so they’re world champions. They got awesome gold medals, rings, trophies. We got to carry the American flag and represent our country.”

Anna Grace’s mom said it has been life changing for her daughter.

“Inclusion is everything, and in the end, inclusion wins,” she said. “If you can include those that are different, you just won, and it’s like winning a gold medal every day that we are with these people.”

Leading by example is something Watterson hopes sticks with her athletes long after they leave her team.

“It just kind of spreads the word that we’re all probably more alike than we are different,” she said.

That message is clear to Alexea and Anna Grace.

“If no one likes you, well, that’s their loss,” Alexea said. “They chose something different besides you.”

In addition to making sure she has a spot for everyone on the team, Watterson also steps in when an athlete can't afford a uniform or travel. Donations to the team can be made here.

Reported by Leon Harris, produced by Michelle Montgomery and edited by Scott Eisenhuth.