Southwest and JetBlue Get Top Ratings

Fewer consumers flying because of fees and comfort issues

In a survey released Tuesday, Southwest and JetBlue received top marks from consumers for overall satisfaction. Consumer Reports based its ratings on responses from more than 14,000 readers.

US Airways got the lowest score, and it got the worst marks of any airline for cabin-crew service. 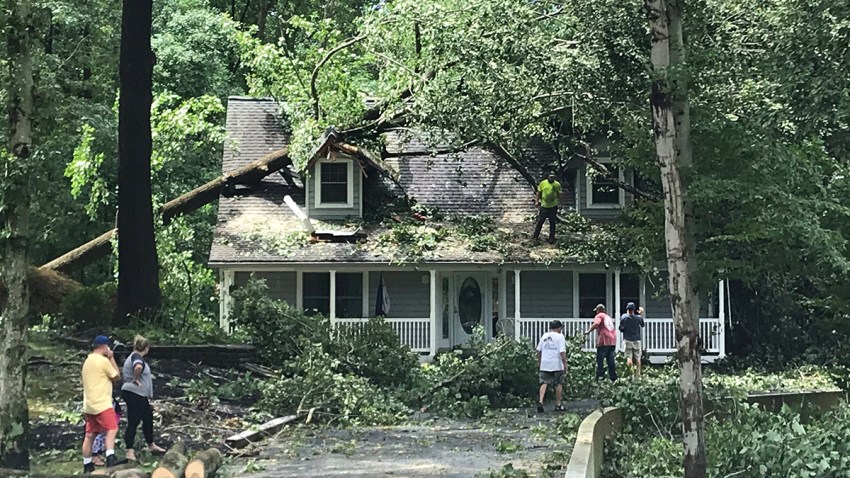 Consumer Reports says comfort issues and excessive fees are sore points for air travelers, and are among the major reasons many are traveling less.  Forty percent of survey respondents who said they were flying less gave increased fees as the major reason.

Consumer Reports says to land the best fare:
-Use social networks to spot deals
-Sign up for promo codes with frequent flyer programs
-Work the web to book your own fares
-Book early or late. 21 days before your trip is fine to get a good fare
-Be flexible and willing to change dates.