The father was found buried in the backyard of their home in Fairfax County, Virginia

A teenager stabbed his 78-year-old father to death before burning his body and then burying him in the backyard of their home in Fairfax County, Virginia, police say.

Philip Nguyen, 19, was charged with second-degree murder in the death of his father, Truman Nguyen, on Wednesday after police discovered the man's body buried behind their home on Nevius Street in in the Falls Church section of the county.

A medical examiner determined the cause of Truman Nguyen’s death was from multiple stab wounds to the upper body, police said in a news release Monday. Detectives found evidence to indicate Philip Nguyen burned the body prior to burying his father in the backyard, police said.

A 19-year-old is under arrest after his father's body was found buried in the backyard of their home. News4's Shomari Stone reports.

Truman Nguyen's wife reported him missing on Sept. 6. Police said they searched the home at the time and found no signs of foul play.

"It's just beyond the pale and beyond my imagination that someone would actually do that," neighbor Tony Albert told News4 after the body was discovered. 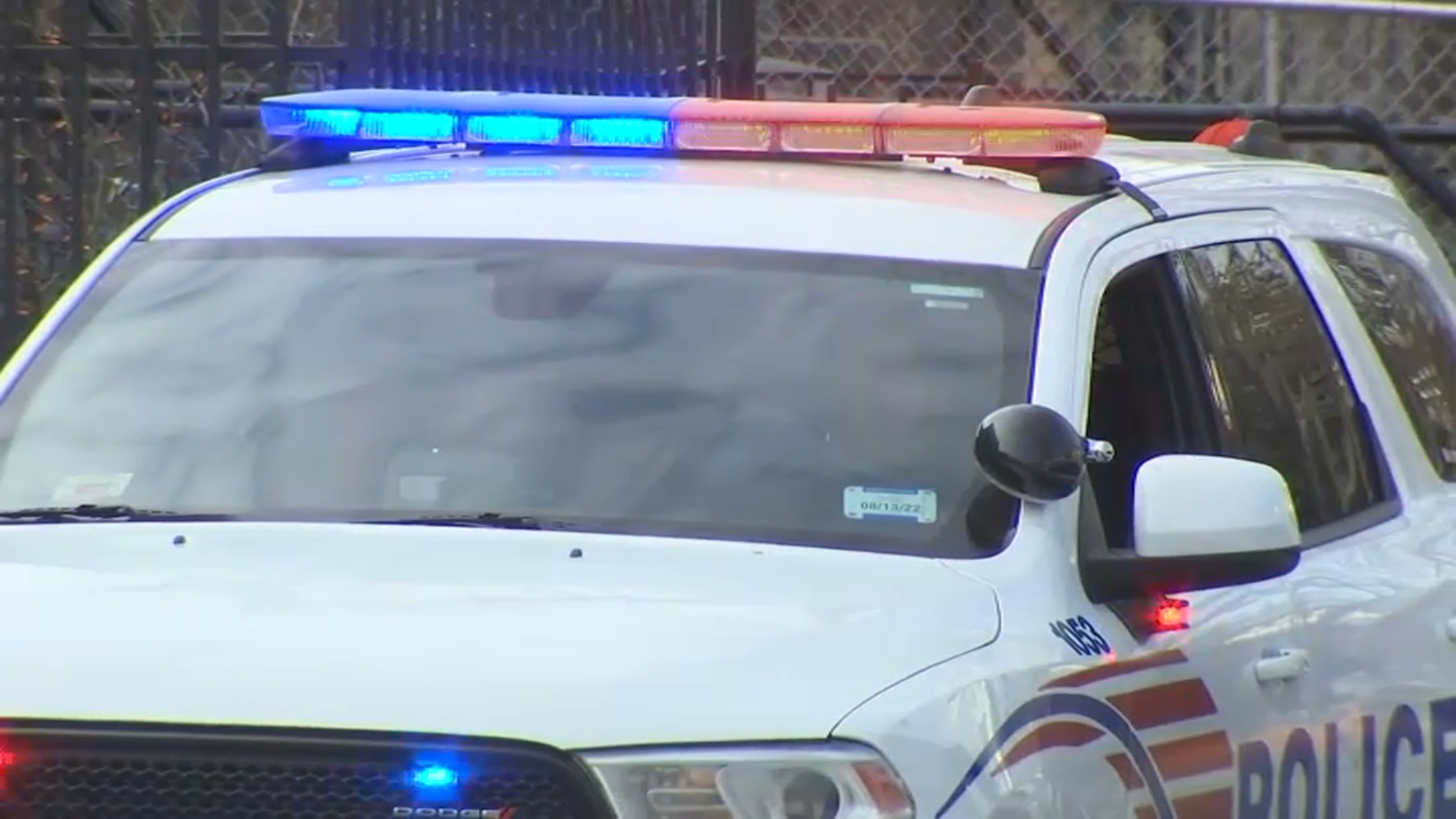 Police previously said they have responded to the Nguyens' house several time for arguments. Detectives are now investigating a motive in this case.

"It's very scary and creepy," neighbor Silvia Albert said. "I'm wordless. I saw the young man not too long ago working in his yard."