A Fort Washington, Maryland, man collapsed and died while shoveling snow Saturday morning, according to the Prince Georges Fire Department.

Spokesman Mark Brady tweeted about the death shortly after his account (@PGFDPIO) released information about the dangers of shoveling snow for people who may not be physically prepared for the effort.

The victim’s identity has not been released, but officials said he was 60 years old. 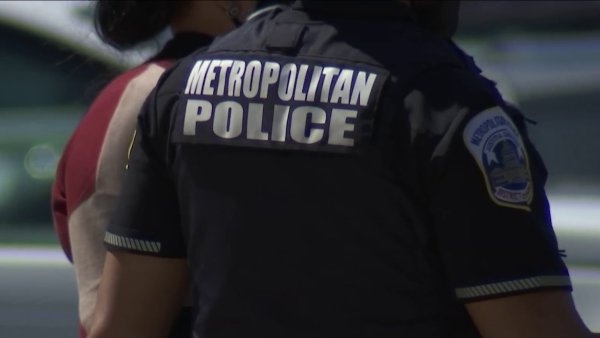 This winter storm has produced enough snow that clearing sidewalks, driveways and other areas will be a challenge to shovel, especially for those that have an existing heart condition or anyone over the age of 50.

Limit shoveling to only a few minutes at a time, shovel smaller amounts, and take frequent breaks.

Cold temperatures also will affect a person’s health when shoveling. They will exert high energy when shoveling, which will make them breathe harder and more often.

Deep and frequent breathing will result in inhaling colder air that will constrict the lungs and airways, making the exchange of oxygen into the bloodstream difficult.

If someone experiences signs and symptoms of a heart attack, which include, chest pains, difficulty breathing, heaviness on the chest, numbness in the neck and left arm, call 911 immediately.