Jorge Zamanillo currently serves as the executive director and CEO of HistoryMiami museum, according to a press release.

The upcoming National Museum of the American Latino has found its leader. The Smithsonian announced Friday it has named Jorge Zamanillo as the new institution's founding director.

Zamanillo will start the role on May 2. He comes from Miami, where he currently serves as the executive director and CEO of HistoryMiami Museum, according to a press release.

Zamanillo joined that organization as a curator in 2000, where he coordinated key exhibits and programs. Throughout the years he climbed up the ranks, serving as senior curator, vice president of expansion projects and deputy director, the release said.

“It is an honor to be chosen to lead the development of this museum as the founding director,” Zamanillo said. “The Latino experience is American history, and I want to make sure our story will be preserved for future generations.”

Lonnie G. Bunch III, the Secretary of the Smithsonian, said in the release he believes Zamanillo's leadership and expertise will be "invaluable" as the museum is developed from the ground up. Bezos Donates $200M to Smithsonian for Air and Space Museum 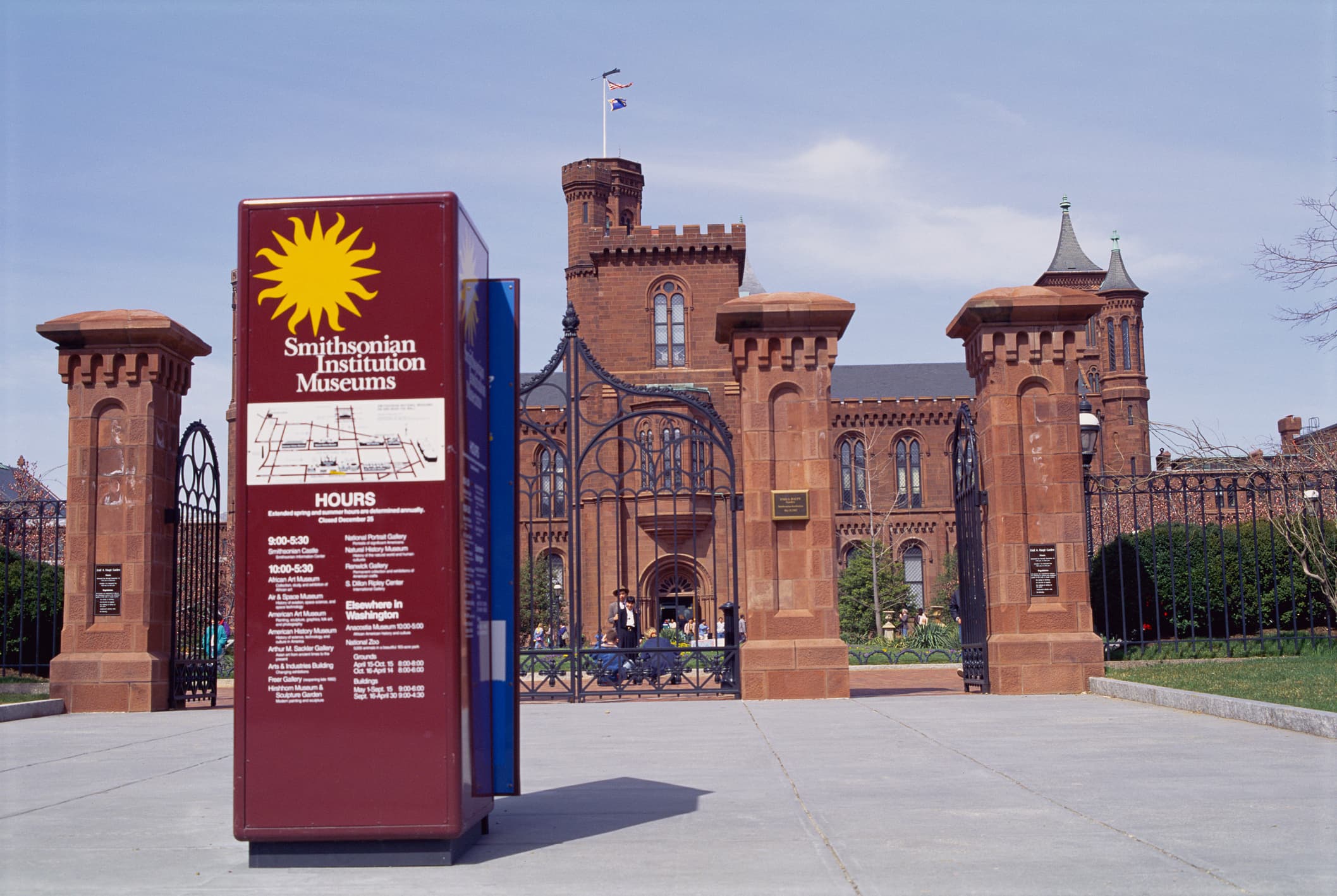 “Jorge’s accomplishments at HistoryMiami Museum highlight his commitment to exploring the full sweep of the American story by bringing to life the complex and profound narratives of Latinos in the United States,” Bunch said.

For decades, activists, lawmakers and members of the Latino community had been pushing for the creation of the Latino Museum. Throughout the years, projects that aimed for the institution's formation were introduced but these were blocked or never advanced to a vote.

In December 2020, as part of the $900 billion COVID-19 relief spending bill, Congress finally approved the museum’s establishment. The legislation says the purpose of the cultural center is “to illuminate the story of the United States for the benefit of all by featuring Latino contributions to the art, history and culture of the nation since its early history,” the Smithsonian said in the release.

The process is still in its very early stages. So far, Smithsonian has named a board of trustees and started scouting for a site. The museum will be built on or near the National Mall, but it isn’t clear yet where exactly.

The museum is expected to cost between $600 and $800 million, half of which will come from Congress and the rest from private funds, NBC News reported.