Small Plane Crashes Near I-95 in Virginia

Police said a single-seat, experimental aircraft was conducting a high-speed taxi on the runway of the Stafford Regional Airport. They said the aircraft unintentionally lifted off the runway and cleared the Centreport Parkway before coming down into an embankment along I-95 at the 137 mile marker.

The pilot, Roberta A. Boucher, 62, of Fredericksburg, Virginia, was transported to Mary Washington Hospital, suffering from serious but non-life-threatening injuries. 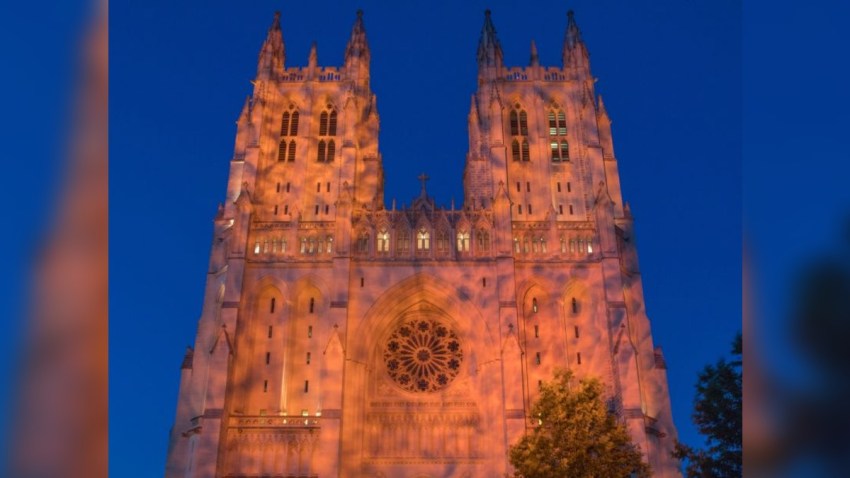 National Cathedral, Churches Across US to Toll Bells in Honor of COVID-19 Victims 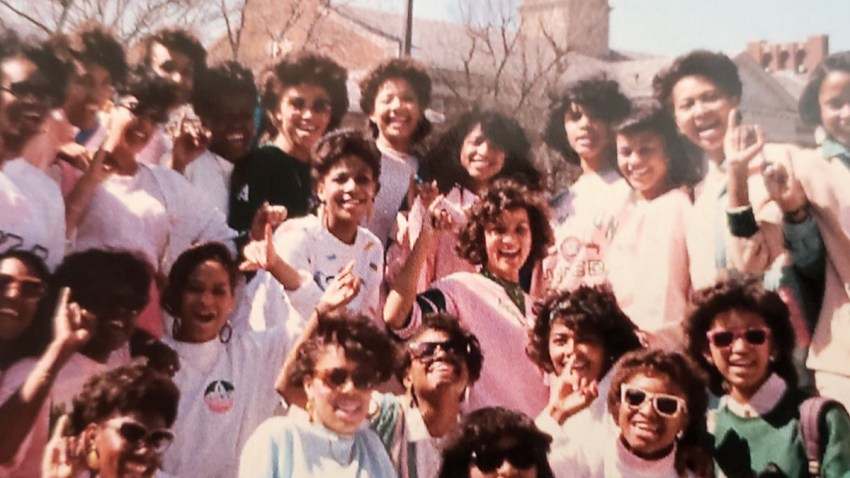 Harris' Ascent to VP Came With Support of Her AKA Sisters

The FAA and the NTSB were notified.