Shots were fired into a crowd of people in Lorton, Virginia, Friday, injuring one person, police said.

Fairfax County police said the shooting happened at the intersection of Route 1 and Lorton Road about 8:47 p.m. Video from Chopper4 showed multiple police cruisers with blue lights blocking an entrance to a shopping center.

The shooting scene appeared to be in the area outside of a Domino's Pizza restaurant and a Rite Aid pharmacy in the shopping center. Police could be seen looking for evidence.

The person who was shot has non-life threatening injuries, police said.

It is not known if anyone else was injured.

Police have not given any information about who fired the shots. 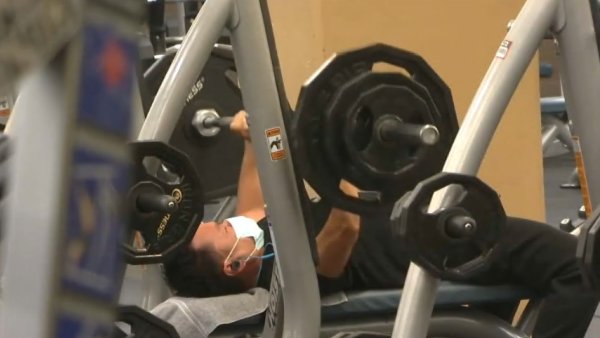 DC Clarifies When Masks Need to Be Worn Indoors