Sherwood's Notebook: Will You Bother to Vote?

Nov. 4 is General Election Day in the District.

As of Wednesday, that’s just 20 days away.

People died and went to jail for your right to vote, so heads up: You can vote early starting this Monday, Oct. 20. And that’s just five days away. 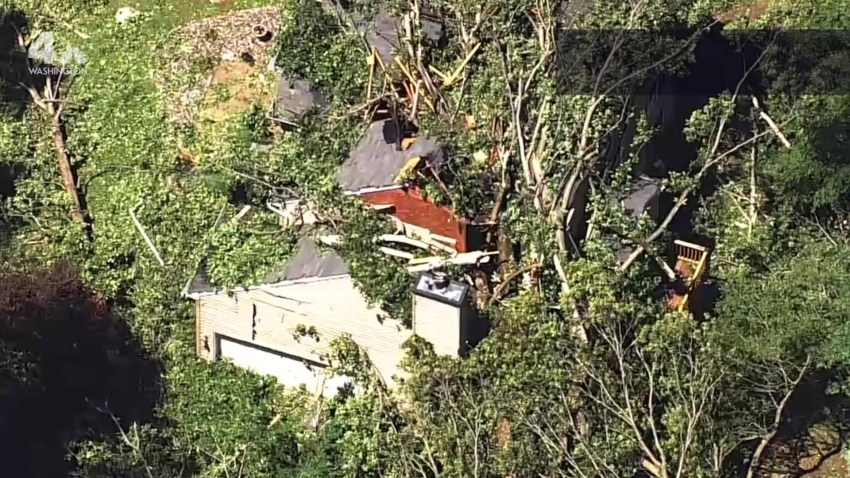 Mayoral candidates Muriel Bowser and David Catania are both expected to mount initial get-out-the-vote efforts at One Judiciary Square, the only early vote site open until Oct. 25. That day, sites will open at eight schools, recreation centers and libraries around the city, operating through Nov. 1.

No matter for whom you intend to vote — Catania, Bowser, Carol Schwartz or someone else — we encourage a strong turnout.

Go to the elections board's website for details on early voting.

■ The final forums. The outcome of the general election may forever change how future campaigns for mayor are run in our city.

If Bowser wins, it may validate her decision to do only four mayoral forums, turning down a whole series of traditional community forums and debates involving a dozen or so significant community organizations.

But if Catania — who has attended nearly every forum — wins an upset, never again will a major candidate for mayor risk ignoring so many community groups. They individually may hold little power, and the forums surely can be a nagging headache to schedule and do. But in our little hometown D.C., it’s the single best chance for communities to be part of the only major election we have.

The final two forums on Bowser’s list are this week.

On Wednesday, The Washington Post and NBC4 are holding a joint forum with Schwartz, Catania and Bowser. It’ll be in-studio at NBC4. Your Notebook and venerable Post columnist Colbert I. King (better known as just Colby) will do the hourlong questioning. There’s no room for a general audience in the studio.

The forum will be livestreamed on NBCWashington.com Wednesday, Oct. 15 at 12:30 p.m. and will be posted in its entirety on our website once it is completed.

The forum will also air on NBC4 at 11:30 a.m. on Sunday. Of course, NBC4 and The Post will do same-day news stories as appropriate. The last of the forums is the next night, Oct. 16, in Ward 8.
More than 30 community groups — most east of the Anacostia River, but some citywide — are sponsoring the event at Anacostia High School from 6:30 to 8:30 p.m. WUSA reporter Bruce Johnson is the moderator asking questions.

"We"re really excited that all of these organizations signed up. ...We share [many] issues," said Charles Wilson, an organizer of the event. "That we're coming together in one conversation is awesome. The real point is to get people to vote."

The Anacostia auditorium holds 644 people. There will be a straw poll, but it is open only to Ward 8 registered voters. Still, you might expect the campaigns to encourage their Ward 8 voters to attend briefly to take part in the straw poll.

One downside for Bowser is that there are some ill feelings left over from the Ward 8 Democratic Party primary endorsement poll held last January. At that event, Bowser trumped incumbent Mayor Vincent Gray, scoring what was then a strong upset of Gray on his home turf, 41 percent to 31 percent. (A candidate needed 60 percent to get the endorsement.)

It was revealed later by The Post that Gray had depended in part on community leaders bringing out low-income and senior residents from the now-infamous Park Southern apartments. But the leaders of the 700-tenant building had switched sides and were quietly supporting Bowser or being neutral. None of the tenants boarded Gray’s buses to the event.

The Post’s Aaron C. Davis wrote about the unusual electioneering last July. Park Southern has remained in the news. The Post first reported last spring that hundreds of thousands of dollars were missing from Park Southern's tenant accounts. And in the past week, the newspaper reported that more recent audits by city officials found $103,000 still missing or unaccounted for by the management team that was ousted.

That team includes businessman Phinis Jones, who city officials said was attempting last spring to buy Park Southern at a steep discount even as the property had fallen into serious disrepair. Jones also donated $20,000 from his companies to Bowser, who chairs the council’s committee that oversees housing.

Catania has complained that Bowser failed to act on Park Southern problems to "grease the wheels" for Jones and the management team. He has demanded Bowser return the $20,000.

Bowser has resisted calls to hold a hearing on Park Southern, instead asking in July for an investigation by the city’s inspector general. That probe is slowly moving along. The federal Internal Revenue Service also is conducting a criminal investigation.

The best news for Bowser is that heading into the final weeks, she has $1 million in campaign funds on hand to promote her get-out-the-vote effort, radio and TV ads and several mailings. Catania has about $560,000 — far less than Bowser, but enough, he says, for a credible push to the finish line. Schwartz's report showed she had less than $58,000.