“Nothing Unusual” With D.C. Sheen Escort

When Charlie Sheen visited the area for a performance in April, he was escorted by police with sirens and lights from Dulles International Airport to the location of his performance in Washington.

After Sheen tweeted a picture that appeared to show a speedometer reaching speeds of 80 mph while being escorted, law enforcement questioned the police department's chauffeuring of celebrities like Sheen.

Last week, Cmdr. Hilton Burton claimed that he was being "ostracized" by fellow officers for calling his department's celebrity chauffeuring a "standard operating procedure," which he said his department had been doing for years. 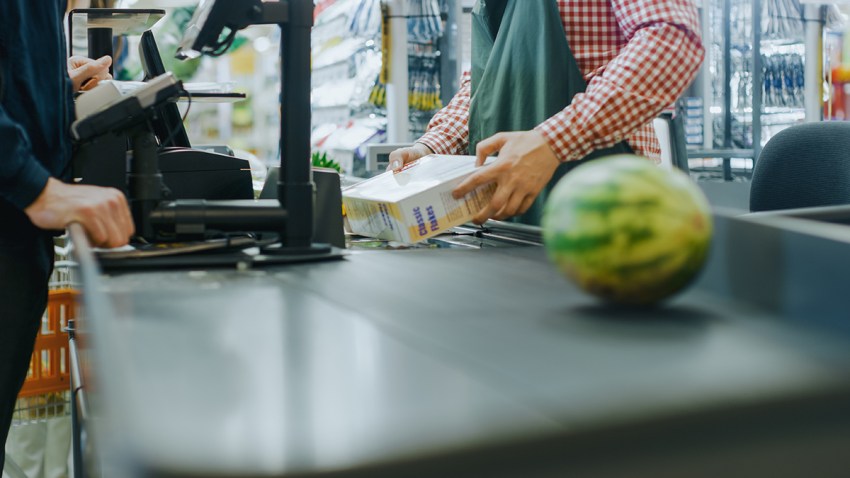 But on Wednesday, a D.C. inspector general's report said that there is nothing unusual about the police escort for Sheen, although it appeared to violate department protocol.

The report also makes 11 recommendations for future escorts, one of which asks Washington's police department to collaborate with neighboring law enforcement agencies, which did not happen in Sheen's case.