‘She Was Just Trying to Live Her Life': Mother of 5 Killed in DC Shooting

Children were inside the apartment at the time of the shooting, police said. "All I can say is this senseless violence, this needs to stop," the victim's father said.

A mother of five was shot and killed in an apartment in Southeast Washington, D.C., Tuesday, while children were inside the home, police and her family members say.

Audora Williams was the victim, according to her father Lamont Perry. No children were hurt, police said.

“She just was trying to live her life, that was all,” Perry said.

The grieving father spoke to News4 hours after the gunshots rang out.

“I got a phone call from my nephew over here… informing me that my daughter has been shot,” he said. “I didn’t think it would be fatal, but when I got here to the scene, I found out it was fatal, it was painful.” 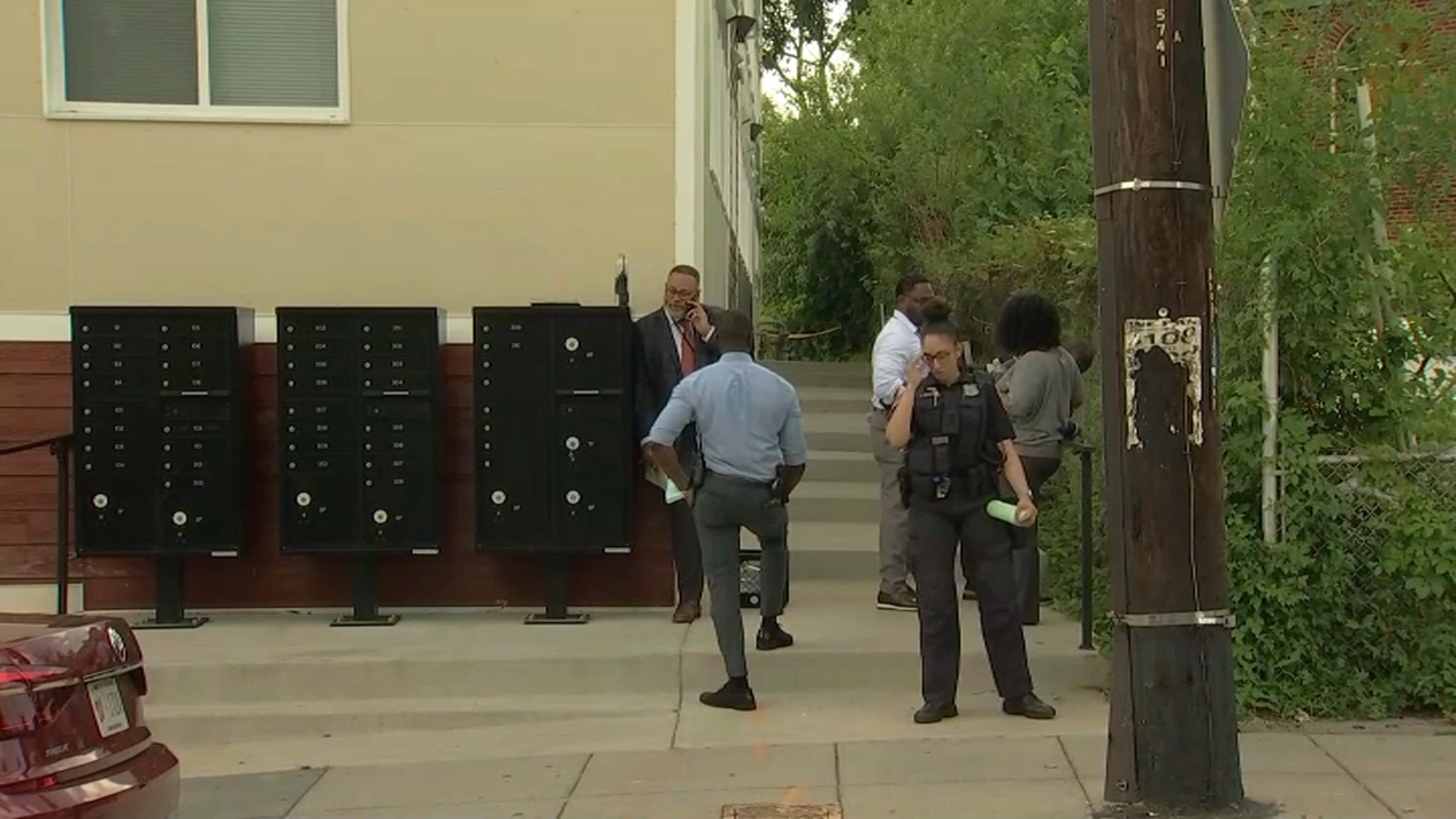 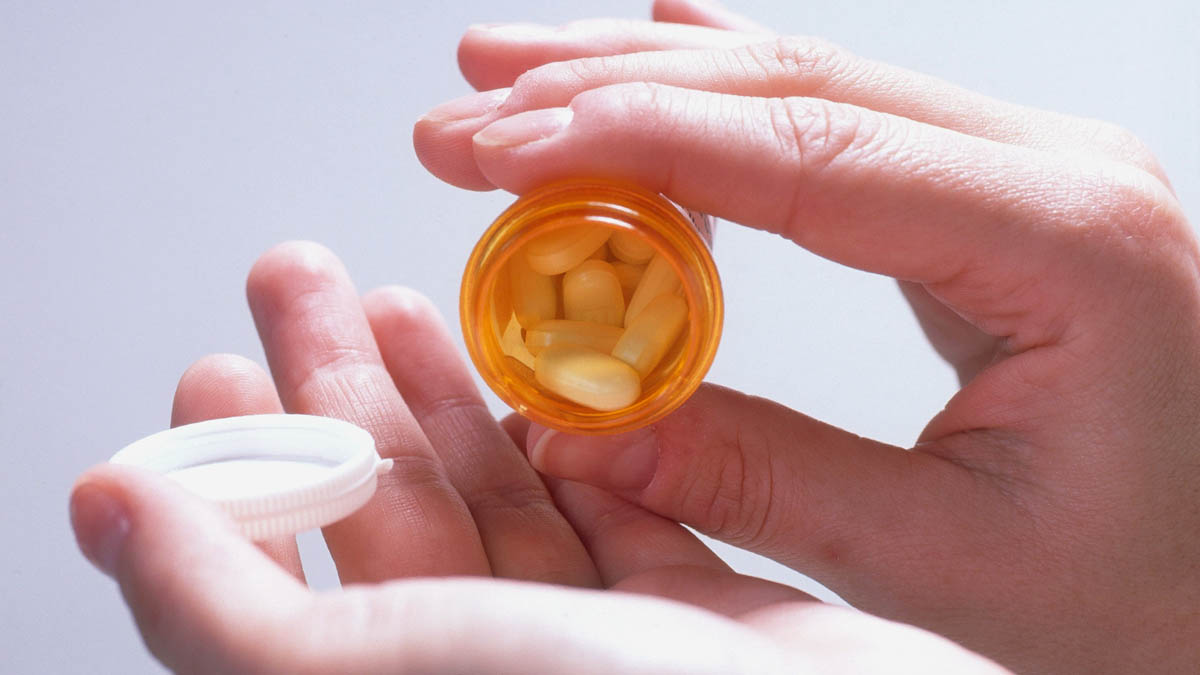 D.C. police said they got the call around 1:30 p.m. By the time officers and emergency medical technicians arrived at the apartment building at Knox Place and Alabama Avenue Southeast, it was too late, police said.

The gunman was gone, and the woman was unresponsive and not breathing. She was pronounced dead not long after.

Perry’s mind is now on his grandchildren.

“I’ll just take care of my grandchildren, and the memories that me and her shared together,” Perry said. “It’s just rough. Right now, all I can say is this senseless violence, this needs to stop.”

Police spent hours at the apartment as investigators worked to piece it all together.

A heartbroken family is struggling to make sense of the tragedy.

Williams’ grandfather Henry Perry-Bey told News4 that he recently cooked dinner for his granddaughter and great-granddaughter.

He said eating, talking and having fun will remain a good memory, but the shooting was a tragedy.

“I don’t know as much as God do. He took her for a reason, so now we got to look at all the good and all of the blessings that he left us. And that she left us,” he said.

D.C. police confirmed they surrounded an area on the 2300 block of Pennsylvania Avenue SE where they believed the shooter was barricaded, but the suspect was not found.

It was a violent afternoon in D.C. Two men were also killed in separate shootings at Southern Avenue and Wheeler Road SE and Burbank Road SE, News4 reported.