Lockdown lifted after about an hour

Several teens were arrested Friday after a large fight broke out at Arundel High School in Gambrills, Maryland.

The fight began between two girls at about 10:25 a.m. Friday, and escalated to involve about 10 girls and a large congregation of students, Principal Sharon Stratton said in an email sent to parents.

Stratton said she ordered the school into lockdown as a precaution to restore calm in the building.

"This was a precautionary measure and was done for two reasons: to restore calm in the quickest manner possible and to allow our administration and police to locate students we needed to question," she wrote. "Students were instructed to go into the nearest classroom and remain there during the lockdown." 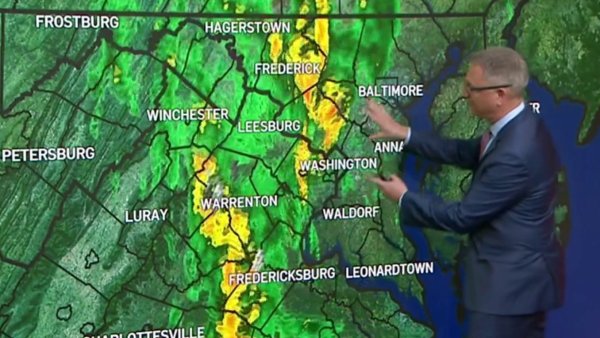 The lockdown was lifted about an hour later.

There were no serious injuries.

Eight teens, ages 14 to 17, were taken into custody and will face charges. The students were released to a parent or guardian.

Additional police officers will remain at the school Friday as a precaution, Stratton said.

Investigations by both the police and the school are continuing.