Several men are in custody and more could be charged in what prosecutors say was an elaborate scheme to steal personal checks from mailboxes.

There have been 13 incidents in D.C., Maryland and Virginia of letter carriers being robbed at gunpoint, sometimes assaulted, to get their arrow key so thieves could then break into mailboxes.

The first robbery was May 23, in McLean, Virginia.

Two days later, Montgomery County, Maryland, police spotted someone get out of a car to use a key to open a mailbox. When they tried to pull him over, the car fled and police chased, ending up pinning the car. The driver of the suspect car rammed two police cars and struck a police officer, knocking him the ground. Police had to smash the car windows to get the driver out.

According to prosecutors, four men in their early 20s in the car were arrested after that chase, but three of them were released later that day. Later that same day, the robberies resumed.

Police got another break in the case June 19, according to court documents. Two men were arrested by Park Police for having handguns at the Moechella street festival in D.C. That led to a search of their apartment where officers found 65 stolen checks and evidence linking the other four suspects to that apartment.

A 15-year-old boy died and a D.C. police officer and two adults are hurt after gunfire erupted after the Moechella event at 14th and U streets NW. News4's Darcy Spencer is live at the scene. 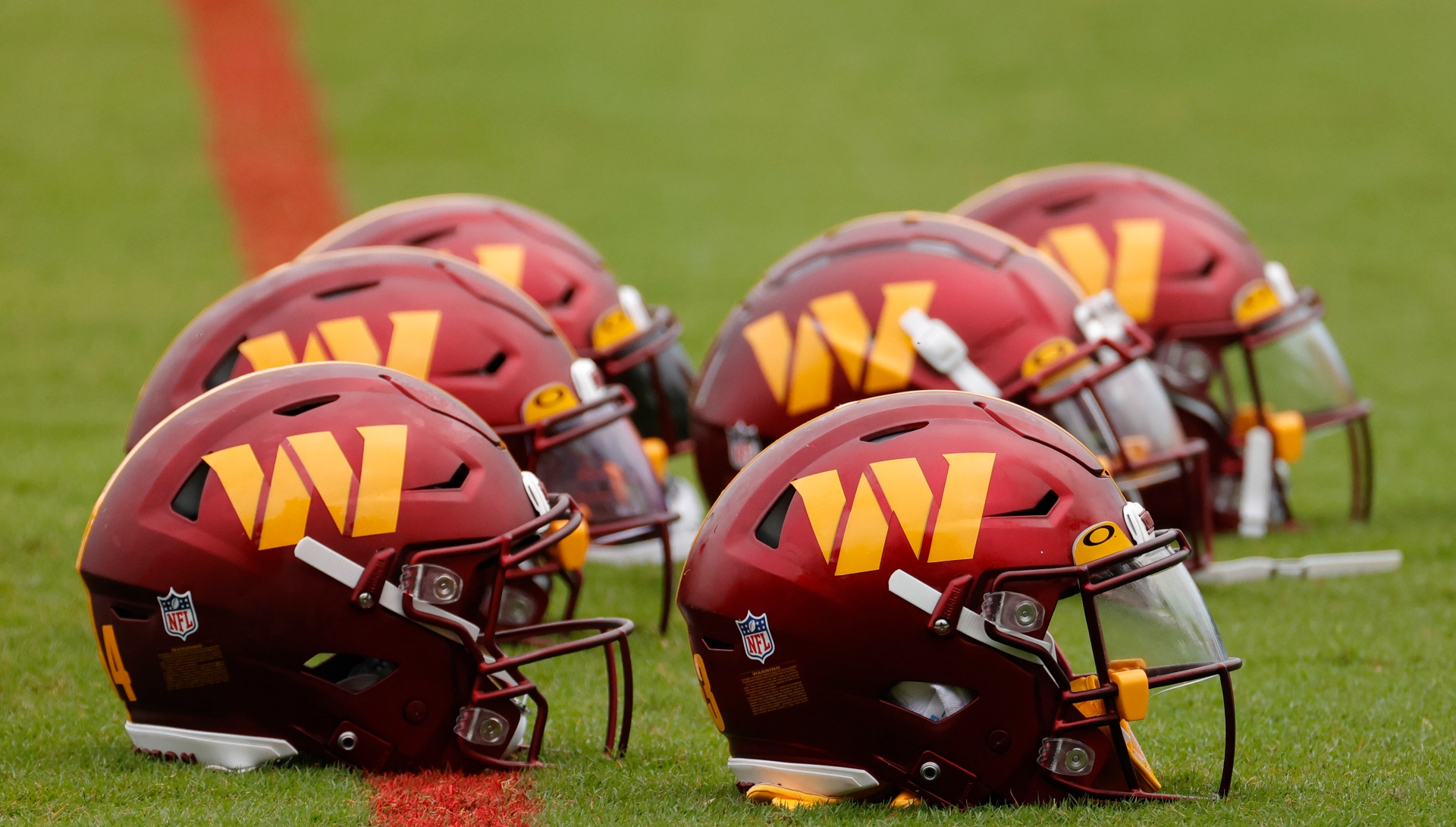 Prosecutors say the suspects were washing the checks, a process where the name and amount written on checks are changed. It’s not clear from the court records when that search took place, but the robberies continued over the course of the next three weeks.

The four men arrested in the car in Montgomery County have been indicted on two counts mail theft and illegal possession of a postal key. One of those men is still at large.

The three suspected co-conspirators have not been named or charged yet.

There’s no word from Montgomery County police on the condition of the officer who was hit by the car or why the three men were released after that car chase.

A 15-year-old boy died, and a D.C. police officer and two adults were injured when gunfire erupted after the June 19 Moechella event at 14th and U streets NW.